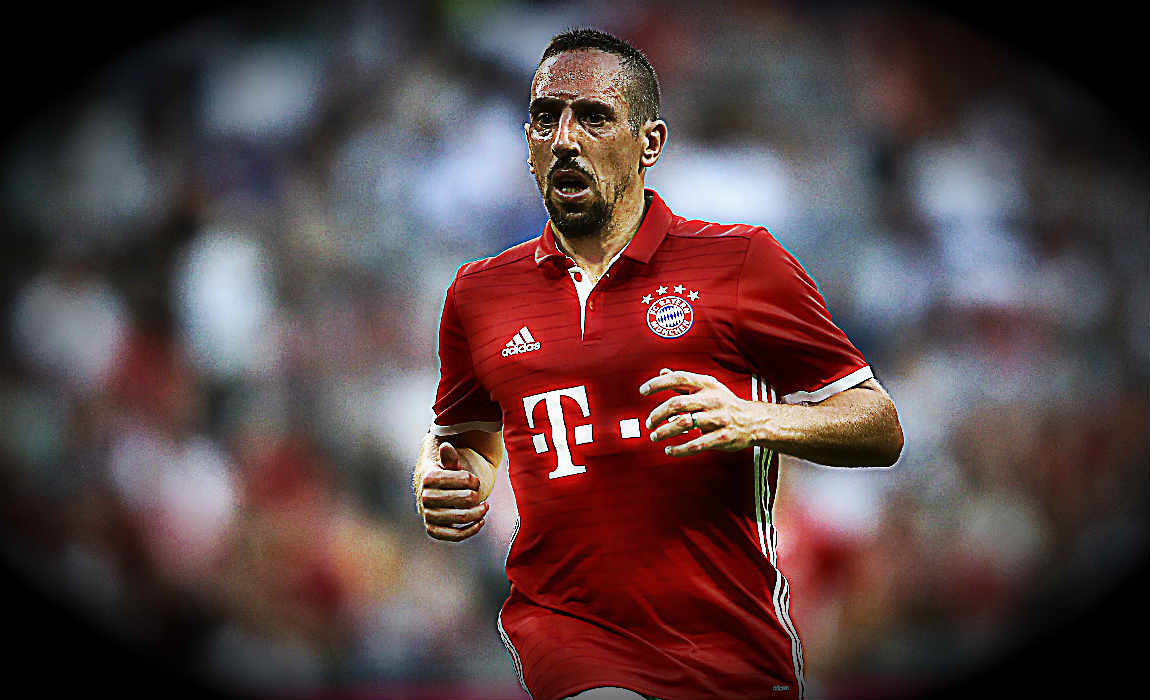 Ribery will be sidelined for two weeks due to a thigh injury, the Bundesliga front-runners announced in an official statement on Tuesday. 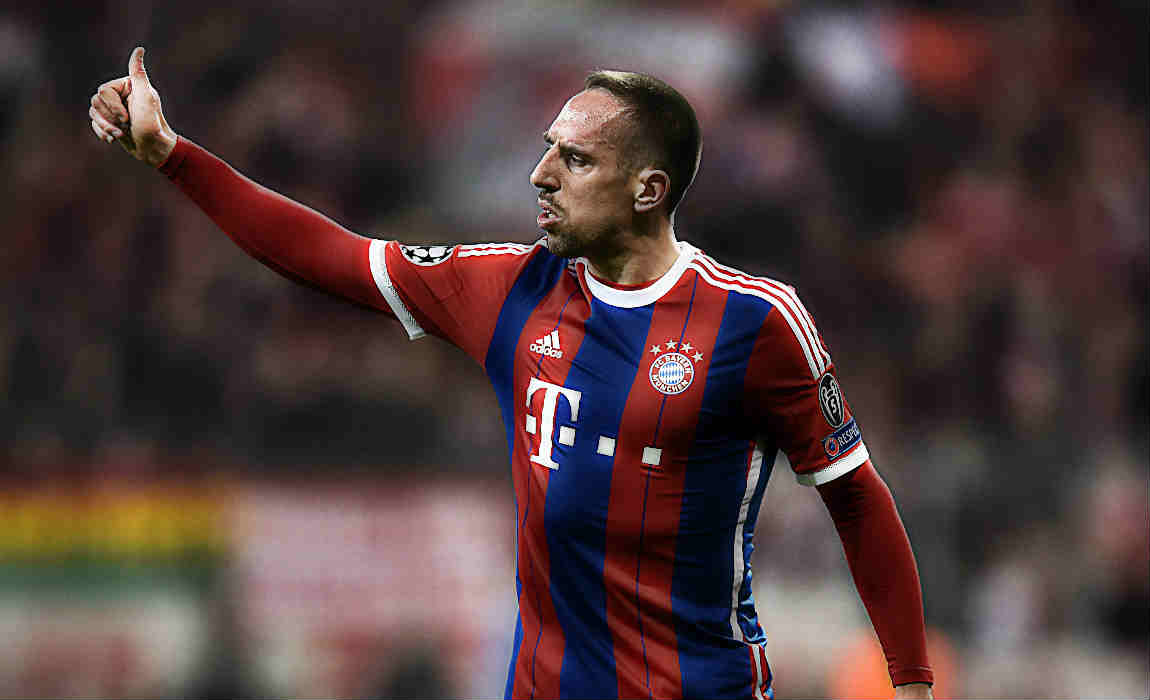 The reigning Bundesliga champions also added that the France international could also miss the Champions League clash against Arsenal on February 15th.

The Frenchman, who provided two goals in 13 outings in Germany’s top flight so far, sustained a strain in his right thigh, which forced him to stop training on Tuesday. 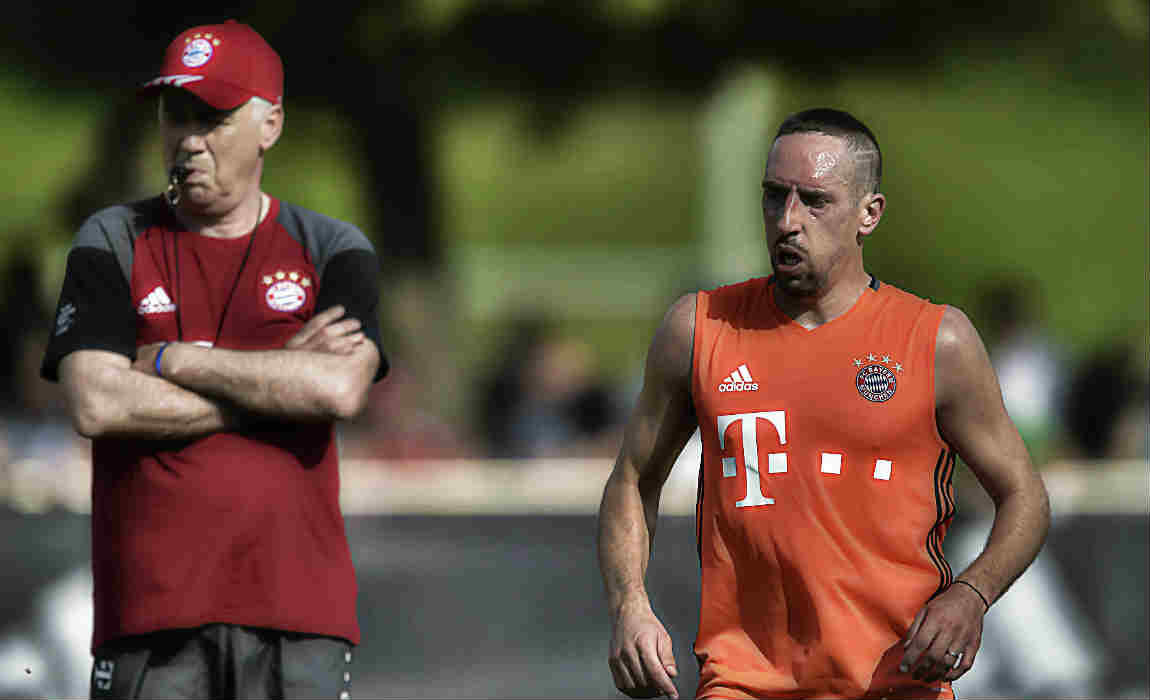 The 33-year-old attacking midfielder will hence miss the upcoming Bundesliga games against Schalke and Ingolstadt as well as the German Cup last 16 encounter against Wolfsburg.

Bayern Munich sit currently atop the Bundesliga standings with a three-point advantage to runners-up Leipzig.

Also Read: ‘Next Messi’ Lalchungnunga Chhangte To Train In Bundesliga For Six Years 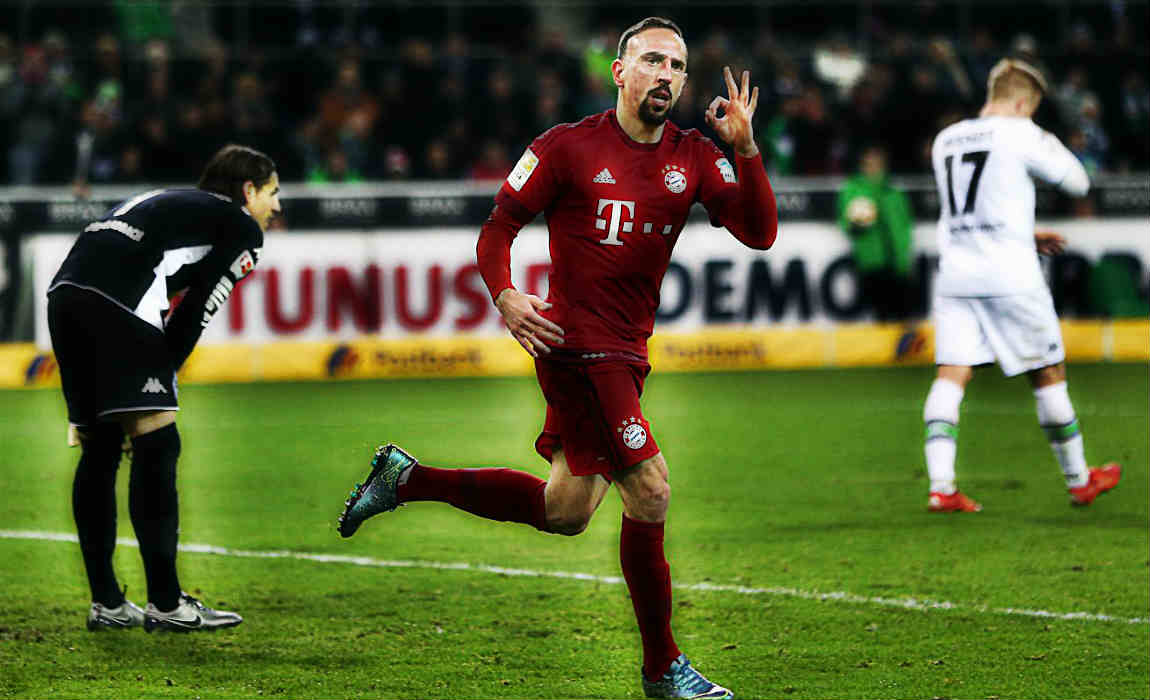 “Franck Ribery had to break off training on Tuesday morning after suffering a thigh muscle strain in his right leg,” the club said in a statement on Tuesday.

“The 33-year-old winger will not be available for an estimated two weeks.” the statement added.

Frank Ribery agreed and signed a one-year contract extension with the Bavarian giants last month, that will see him extend his stay at the Allianz Arena till June 2018.
(With inputs from Xinhua)
Also Read: Ribery Signs New Deal Which Will Tie Him Up With Bayern Munich Until 2018