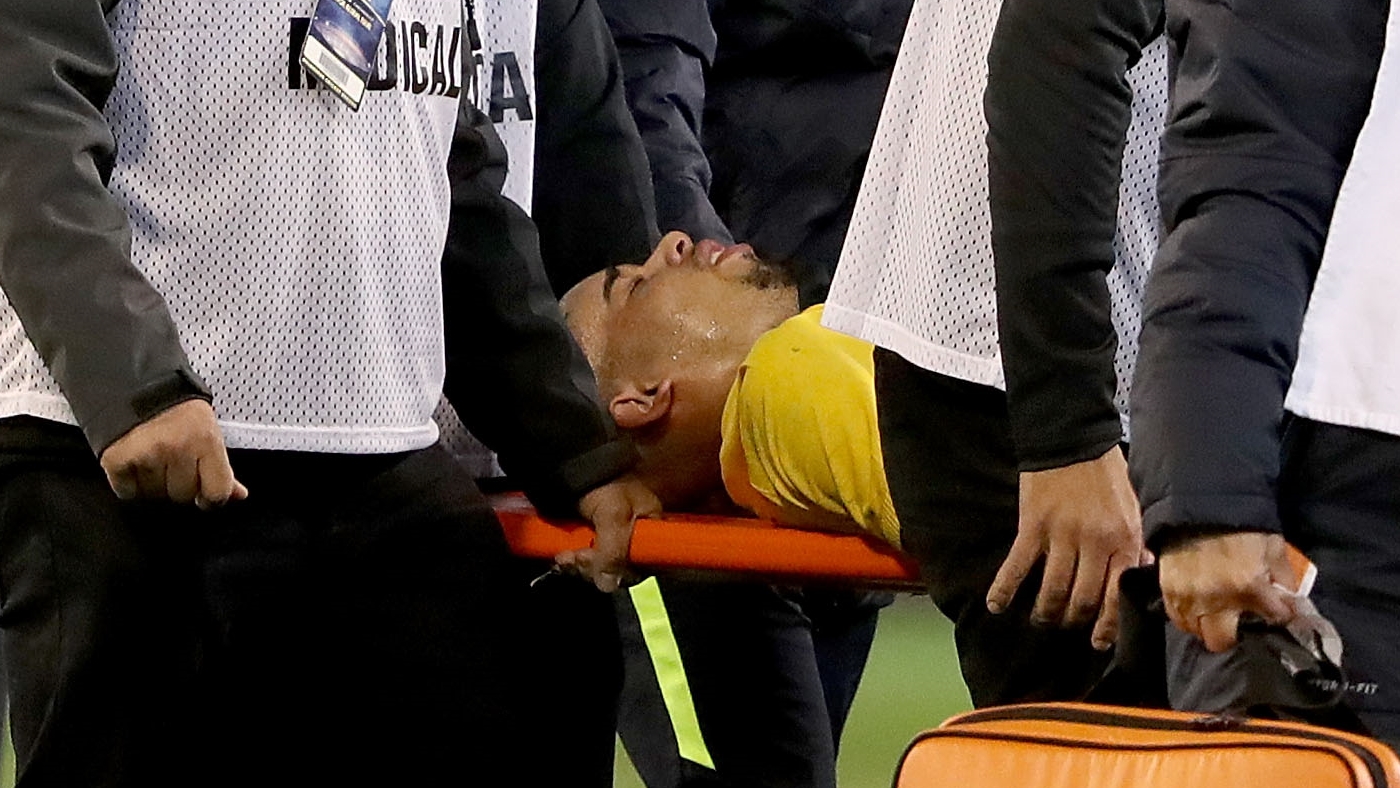 Jesus was taken to hospital after suffering a head knock during Brazil’s 1-0 friendly loss to Argentina at the Melbourne Cricket Ground on Friday. 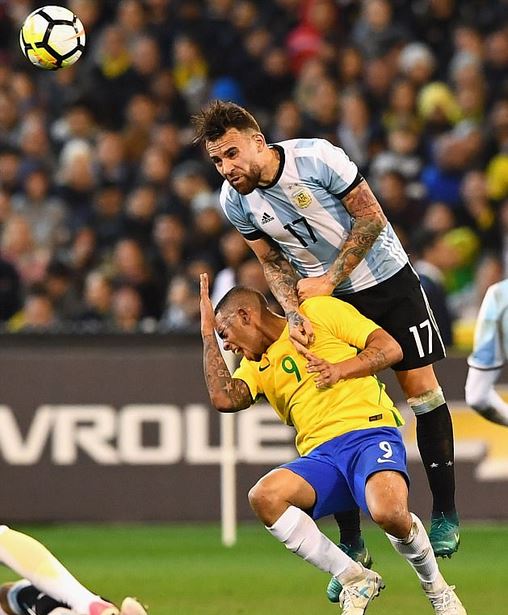 The 20-year-old posted a message on Twitter saying he was “ok” but subsequent tests showed a fracture, according to a CBF statement.

“Initial exams rules out any neurological damage… [but] more detailed examinations showed a fracture in the left cavity bone that protects the eye,” the CBF said. 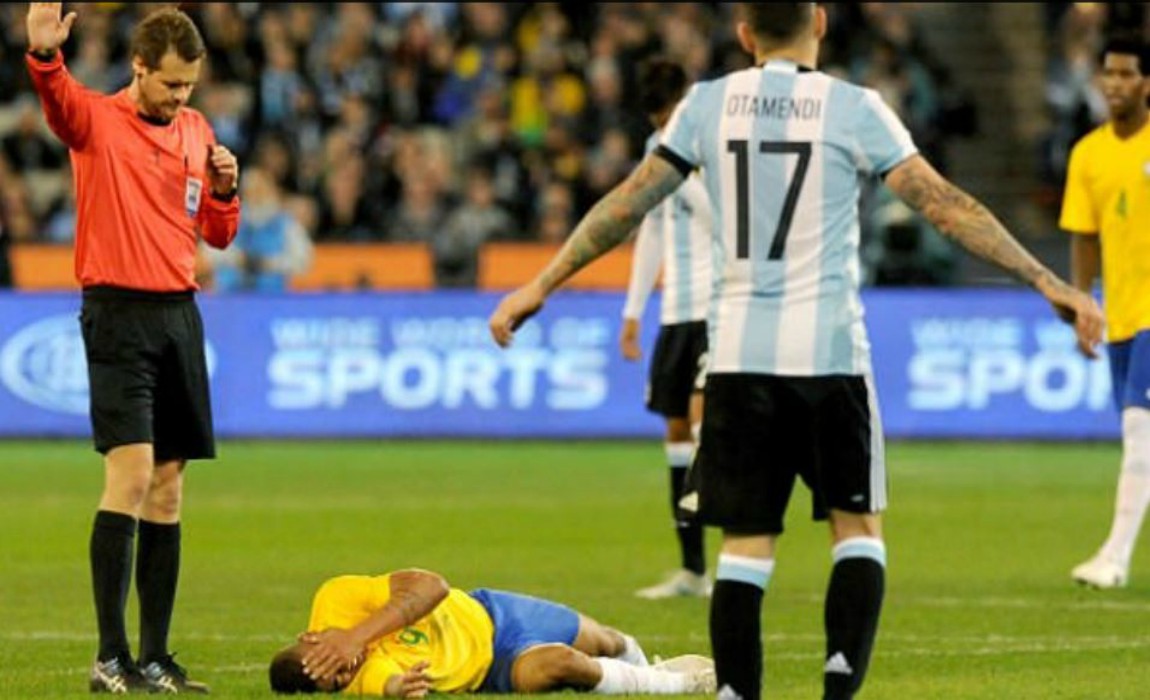 It added that coach Tite would not call up a replacement for Jesus for Tuesday’s match against Australia, also at the Melbourne Cricket Ground.