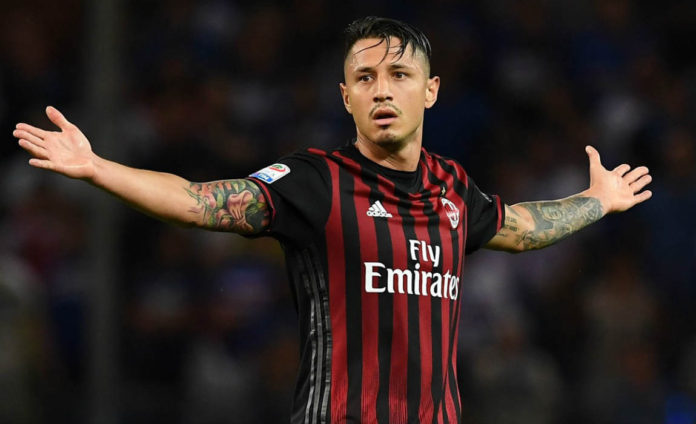 This was Lapadula’s first Rossoneri goal and the Italian said that this was “just the start” of his AC Milan journey. 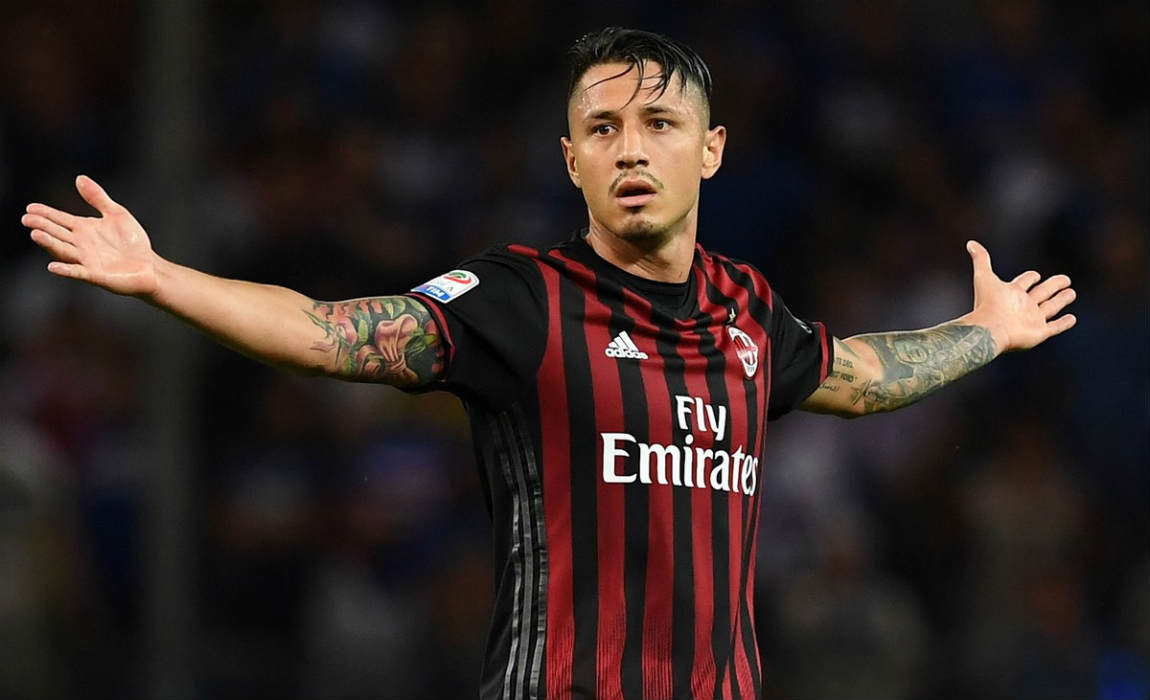 Crotone surprised the home team when they took the lead in the 26th minute, however, Mario Pasalic equalized for the Rossoneri just four minutes before half-time.

Gianluca Lapadula missed the target from just two yards, minutes into the second-half – before winning a penalty which was missed by M’Baye Niang from the spot.

Though, he managed to break the deadlock scoring just three minutes from the final whistle.

“San Siro has always been the most important stadium in Italy. It was my first start here and I really wanted to score. I’m happy we managed to win,” Lapadula told Sky Sport Italia. 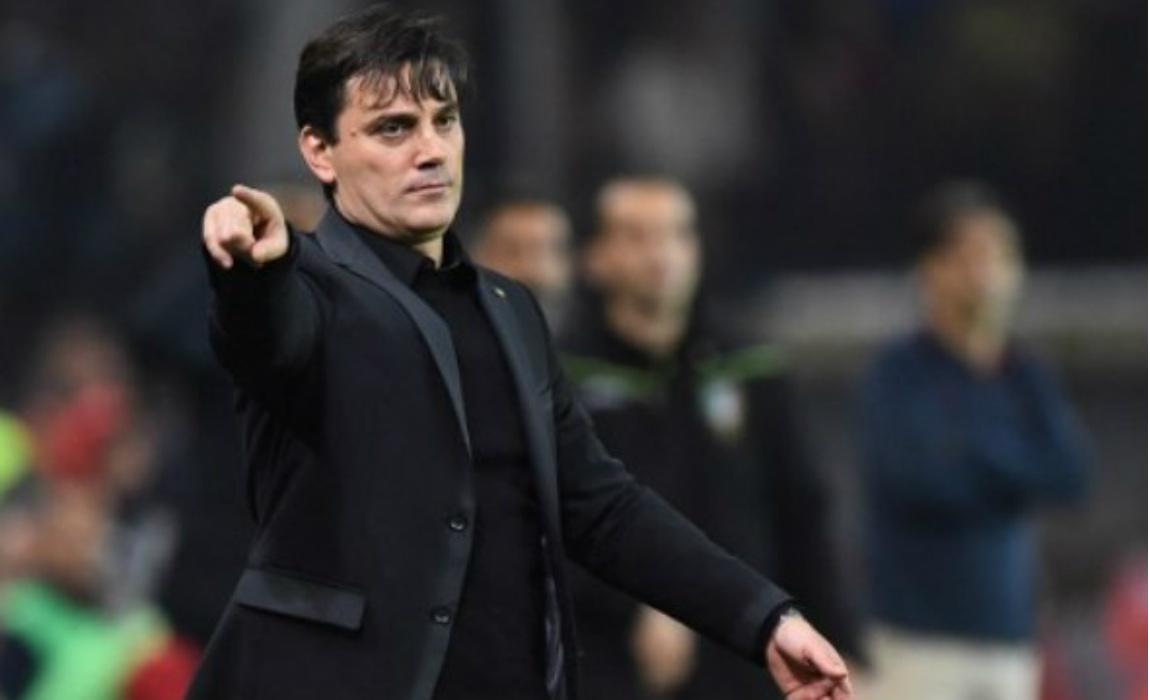 “I’m in good form, but I haven’t done anything yet. This is just the start of our important journey together.”

AC Milan paid homage to the victims of the Chapecoense tragedy, as they wore the crest of the Brazilian club.

Gianluca also paid tribute, “”I want to take this opportunity to dedicate the goal and win to Chapecoense. Forza Chape, you will remain in our memories forever.”