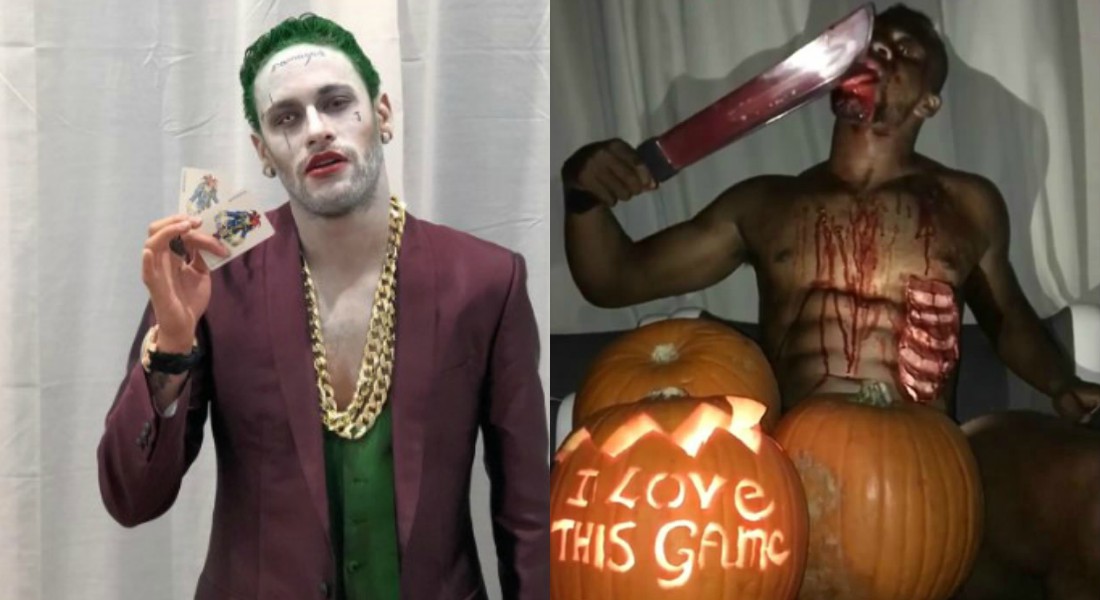 After guiding Paris Saint-Germain to another victory in the Champions League, Neymar grabbed the limelight at a Halloween party – with the former Barcelona player dressing himself up as The Joker. 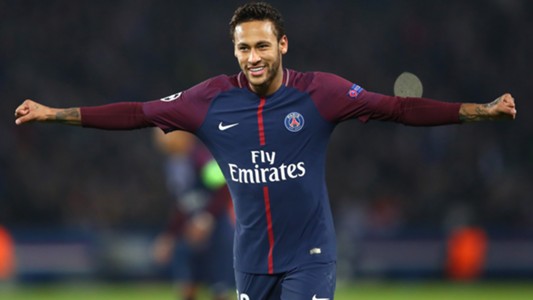 The Brazilian forward got on to the scoresheet as PSG thrashed Anderlecht 5-0 in the Champions League group stage clash at Parc des Princes on Tuesday. 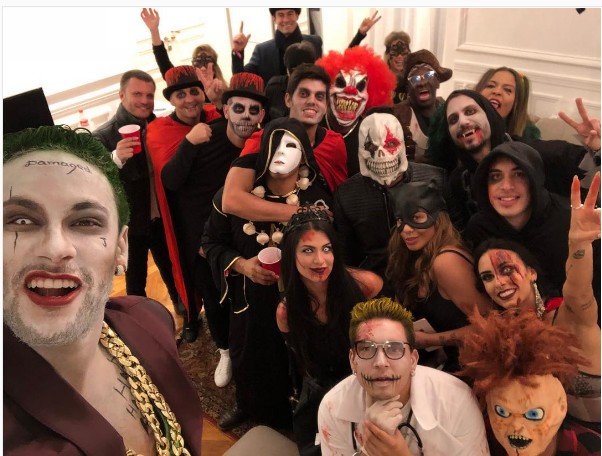 Neymar dressed up as The Joker 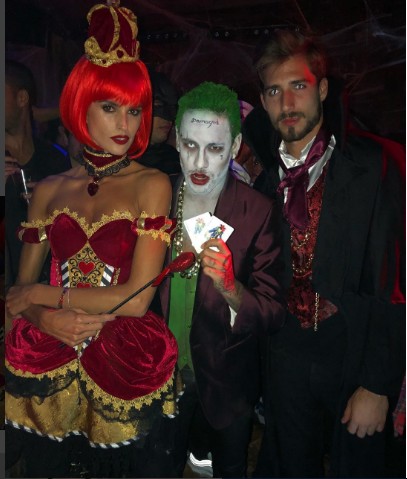 But the former Barca star had better plans for the night as he wasted no time and rushed to a Halloween party where his Joker costume impressed all present there. 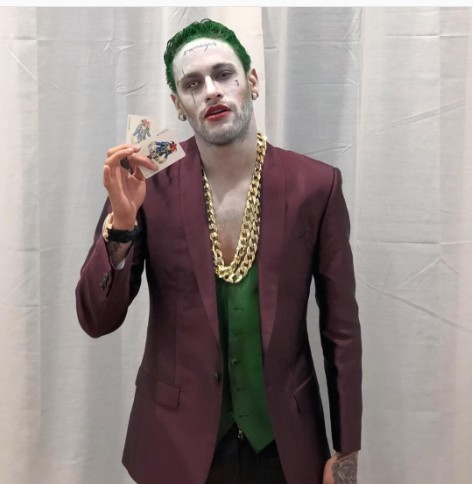 Neymar and his PSG team-mates will return to action on Saturday as they are set to lock horns with Angers in Ligue 1. 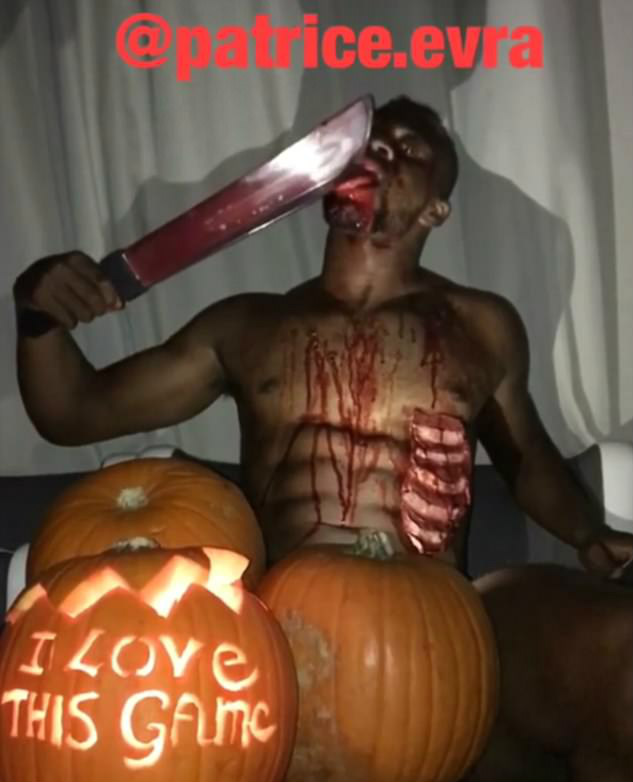 Evra has raised eyebrows this Halloween

Meanwhile Marseille full-back Patrice Evra scocked his fans with a bizarre Halloween video that he uploaded on Instagram.

The former Manchester United player appeared covered in what we can only hope is fake blood and licked a plastic machete while surrounded by carved pumpkins.