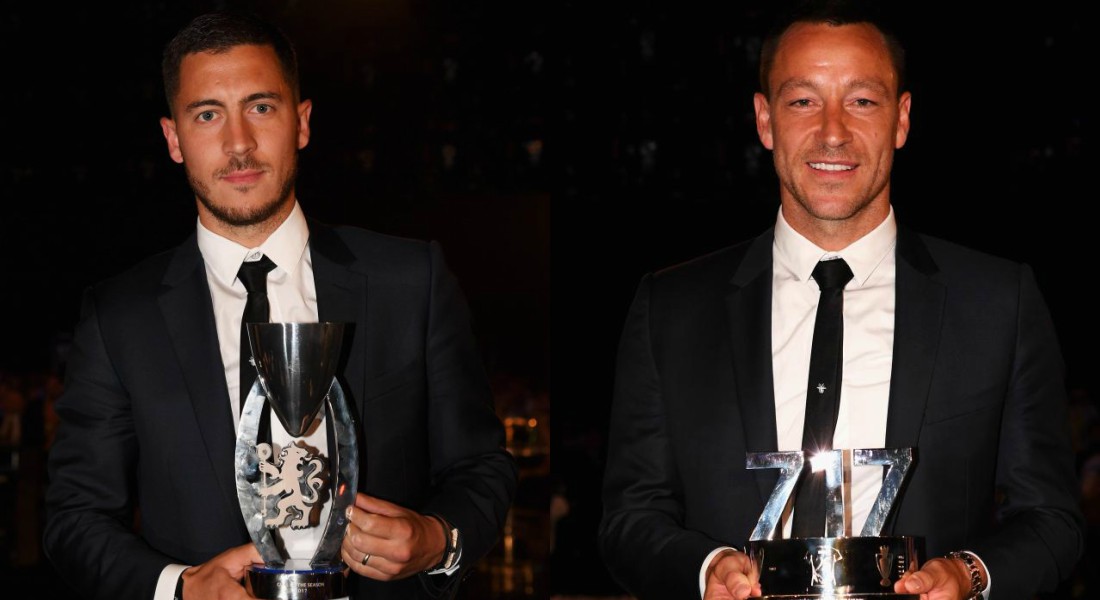 Chelsea superstars have quickly moved on over their FA Cup blues as they had a gala time celebrating their Premier League triumph at the annual Player of the Year Awards on Sunday. 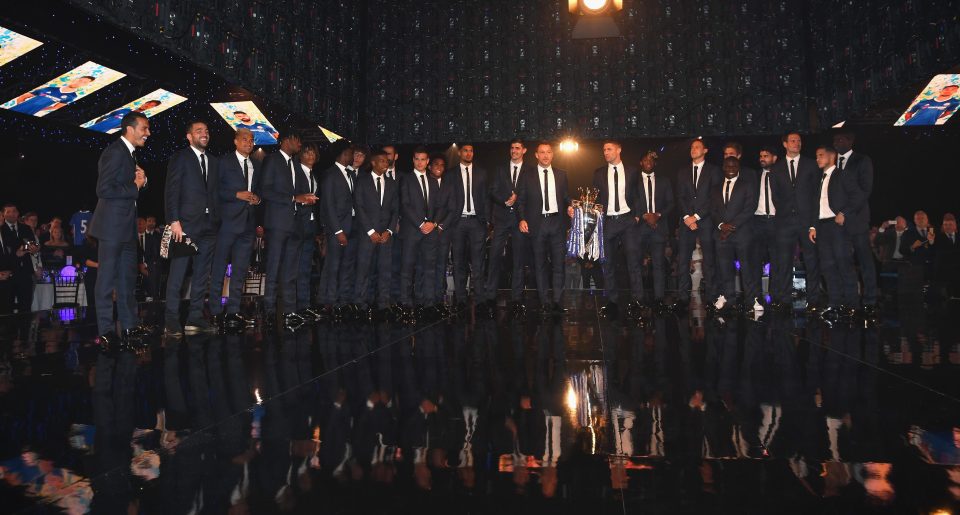 Conte’s men put the FA Cup final loss against Arsenal behind them as they came together along with some faces from the past for the annual Chelsea event at Battersea Evolution. 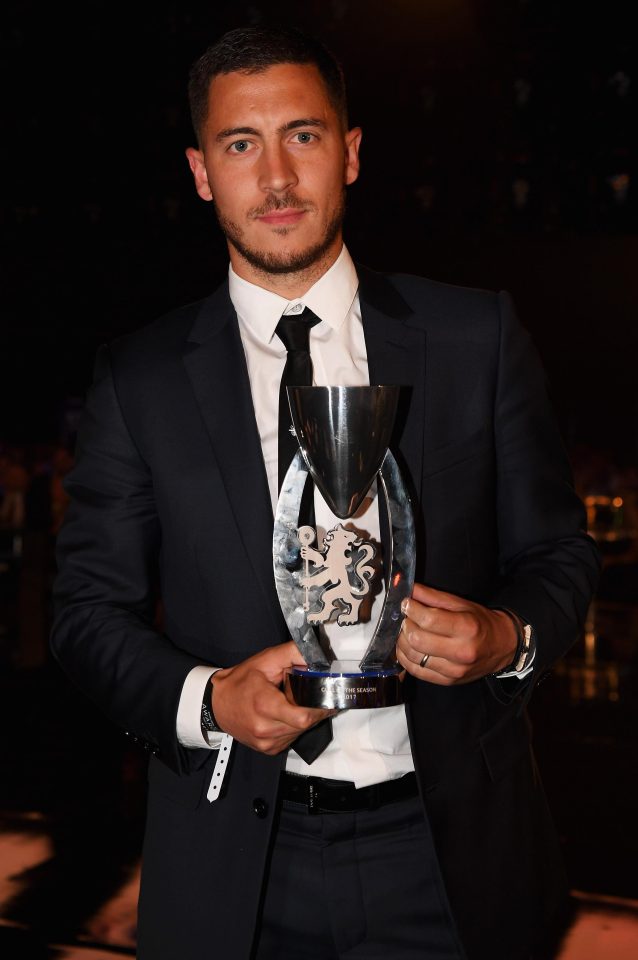 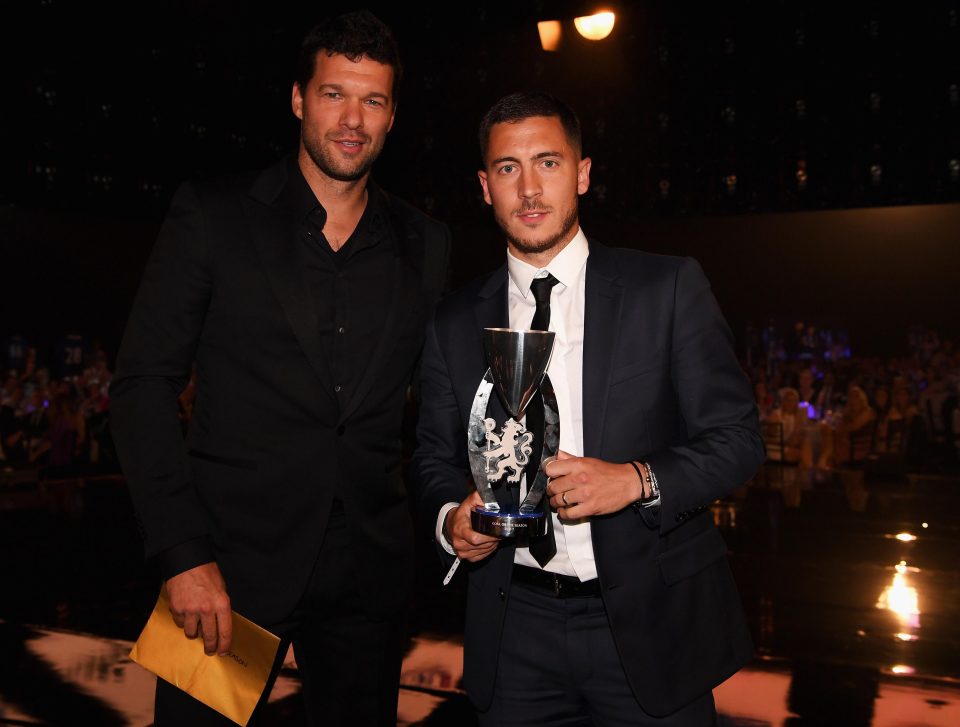 The Belgian superstar netted 17 goals for the Blues this season but his incredible strike against the Gunners in February landed him the Goal of the season award.

Blues playmaker N’Golo Kante added yet another feather to his cap to make his incredible season with the Blues more special as he won the Players’ Player of the Year award.

This comes after he already won the PFA Players’ Player and FWA Footballer of the Year prize.

The event saw Blues skipper and legend John Terry being honoured for his illustrious 22-year career with the Blues. 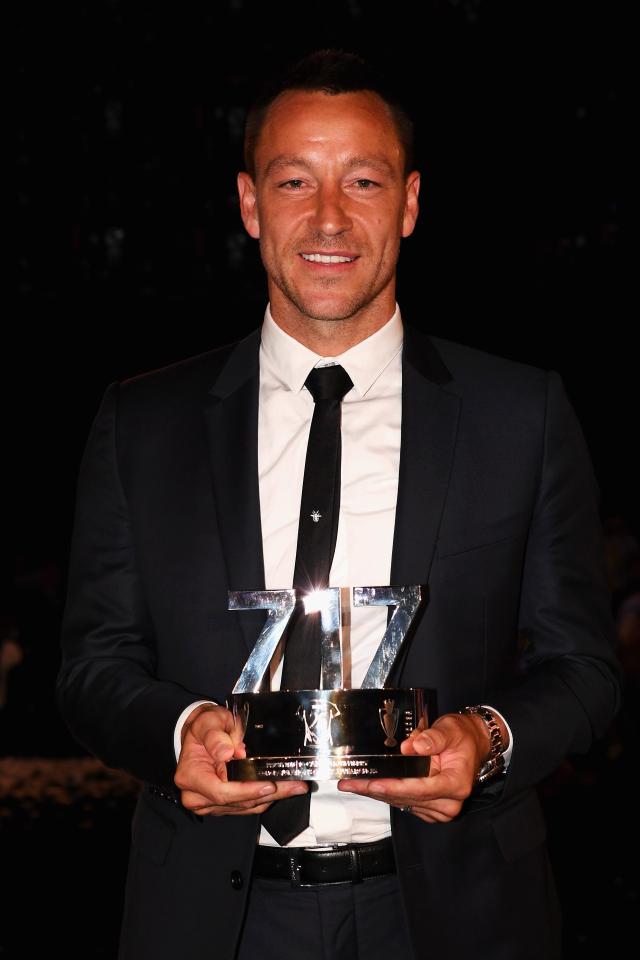 The former England defender is set to part ways with the club this summer and there was a special guest to hand him a special recognition award at the end of the night. 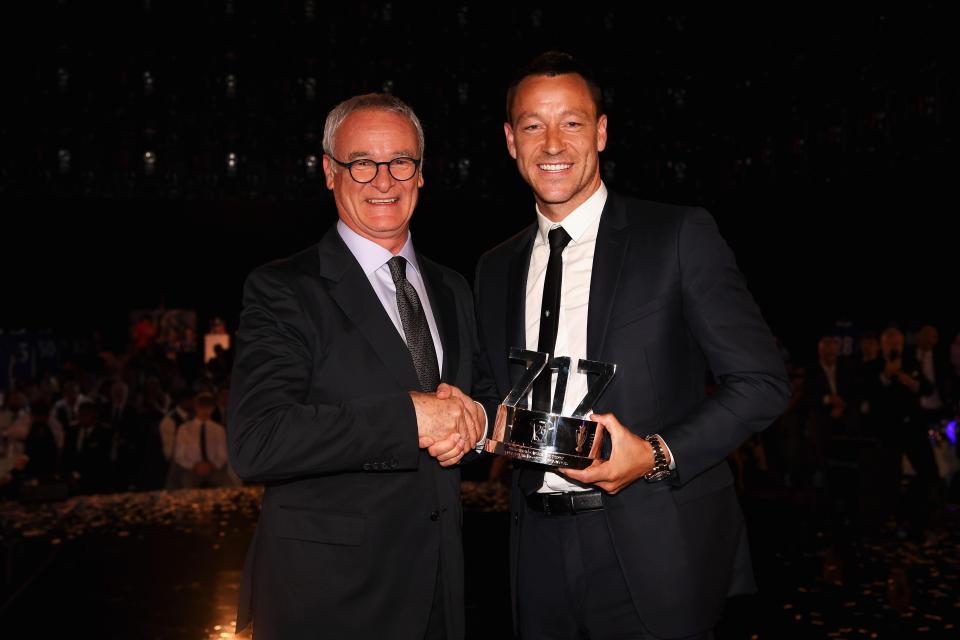 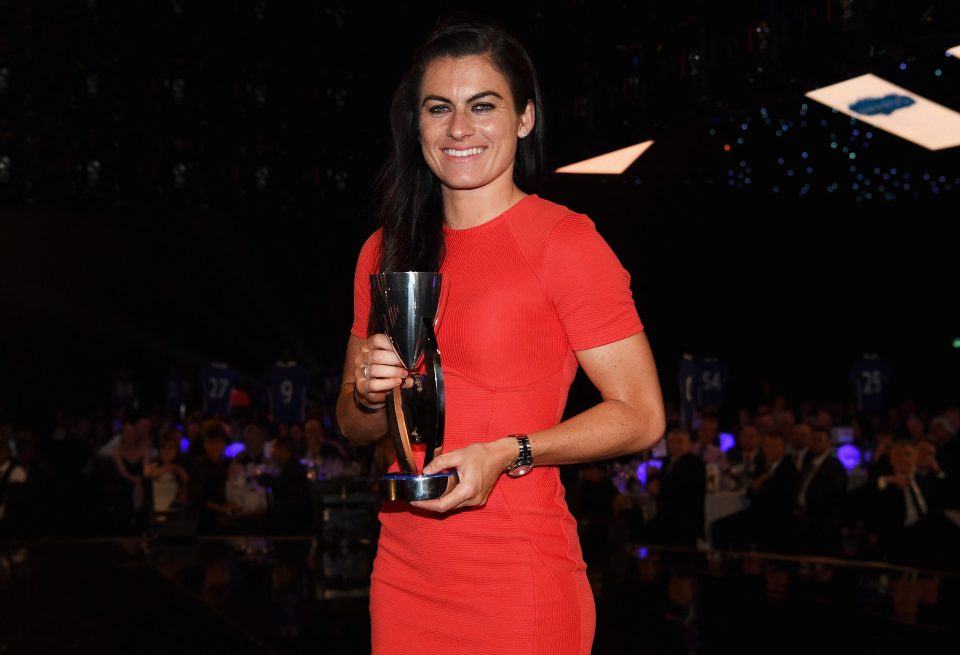 Basking in glory after thrashing Liverpool 7-0, Chelsea Ladies squad were also present at the event to witness Karen Carney MBE grab the Player of the Year award.

Despite suffering a defeat against Arsenal in the FA Cup final on Saturday, the club still opted to celebrate a previous winning of the competition.

Here they are 20 years on, the class of ’97… #CFCAwards17 pic.twitter.com/MVrrBZcix2

Steve Clarke, Frank Leboeuf, Scott Minto and Eddie Newton were a part of the winning squad that clinched the FA Cup in 1997.

And the club honoured them as Chelsea celebrated the 20th anniversary of that triumph. 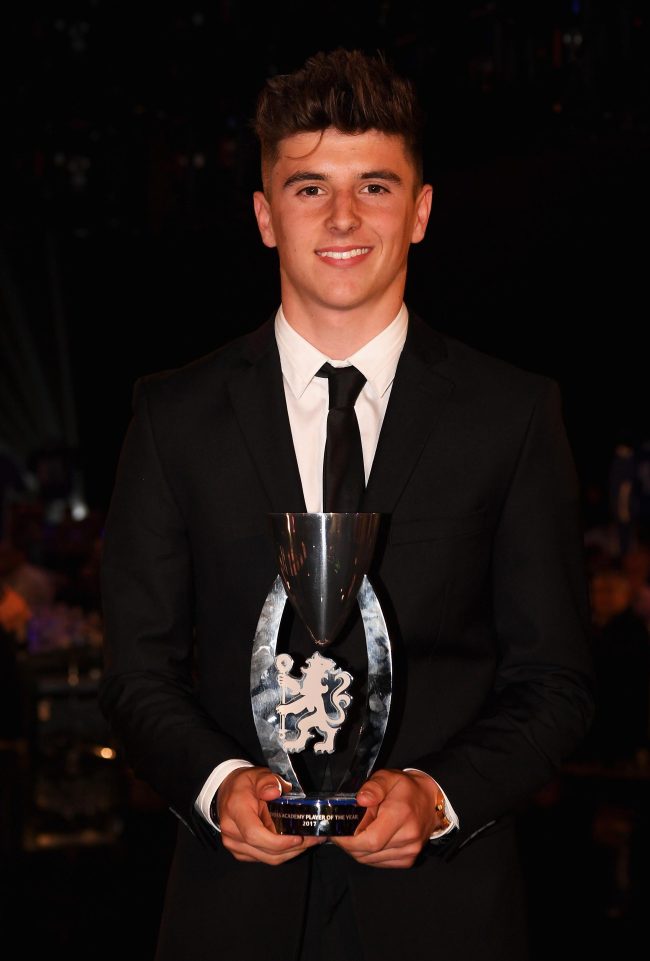 Teenage star Mason Mount was handed the Academy Player of the Year.

The English youngster had played a pivotal role in guiding the youth side to Under-18 league and the FA Youth Cup triumph.