Juventus striker Higuain scored a second-half hat-trick as the defending champions thrashed Sassuolo 7-0 in Serie A on Sunday. 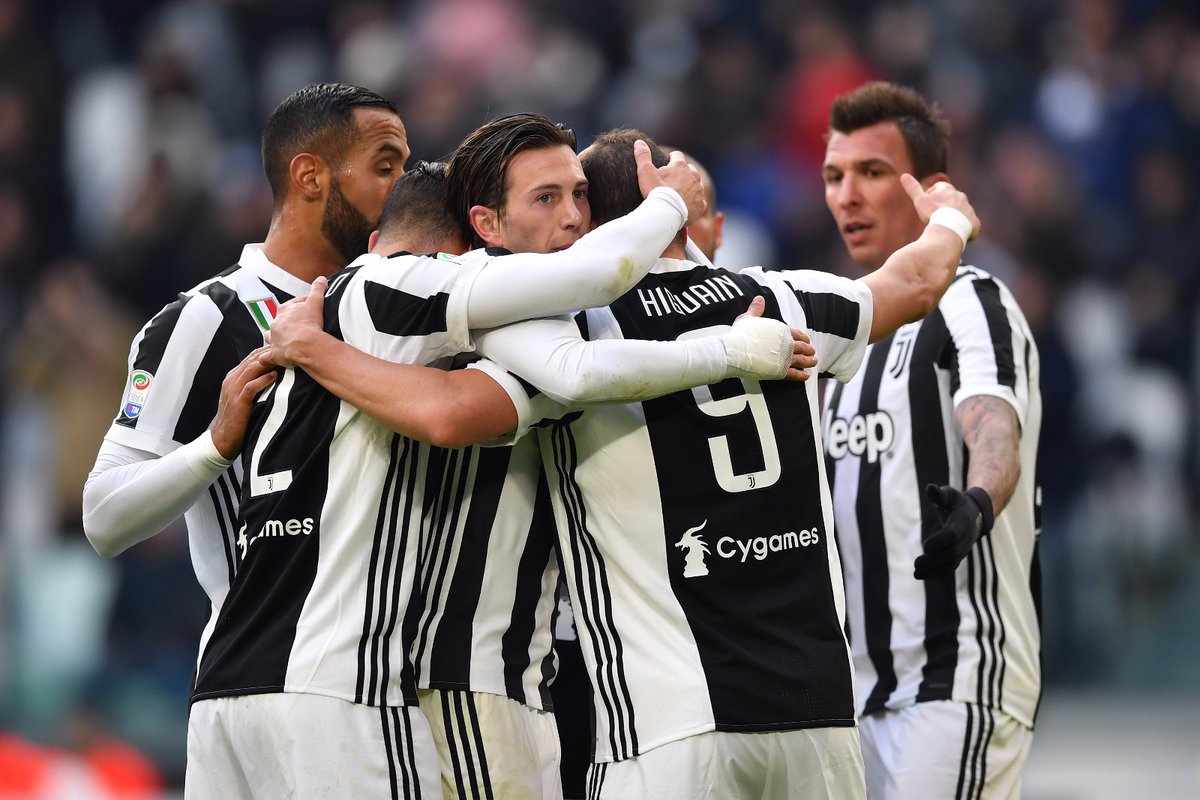 Alex Sandro gave Juventus a 7th-minute lead, then two goals in three minutes from Sami Khedira put the Turin side three goals up and Miralem Pjanic added a fourth before halftime.

Higuain then burst onto the scene with a hat-trick between the 63rd and 83rd minutes.

Juventus’ seventh consecutive league win took it top of Serie A, at least for a few hours, with Napoli away to Benevento in the evening game. Juventus has 59 points to Napoli’s 57. 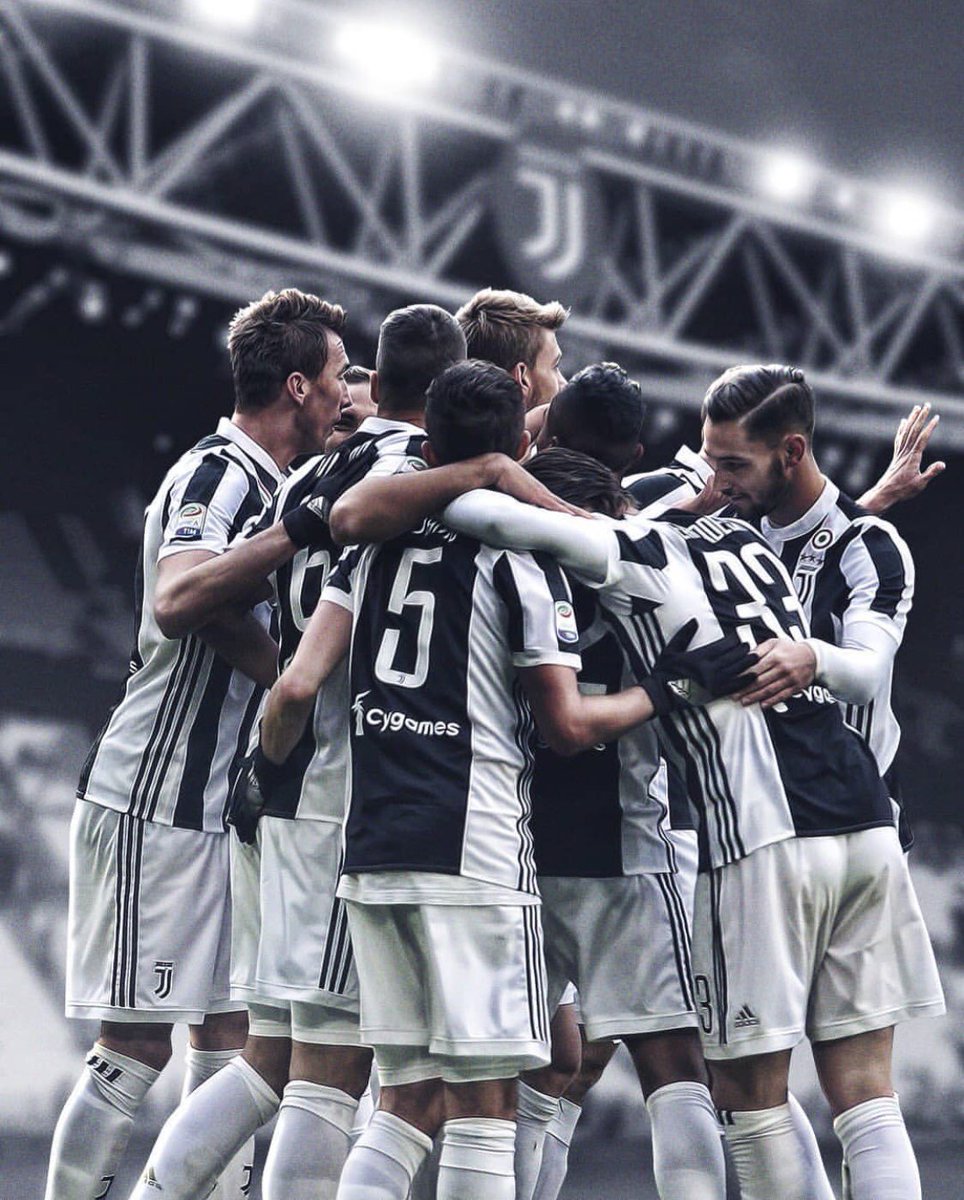 AS Roma ended a six-game winless run in the league when Cengiz Under scored after 43 seconds, winning possession and then firing home from outside the area, to give it a 1-0 win at relegation-threatened Verona.

Roma held out despite having Lorenzo Pellegrini given a straight red card six minutes after halftime for a late, reckless tackle on Ryder Matos.

Roma stays fifth but moved to within a point of Inter Milan which occupies the final UEFA Champions League spot after being held 1-1 by Crotone on Saturday.

“We deservedly won. We went down to 10 men and still didn’t allow a shot on goal,” said Roma coach Eusebio Di Francesco. 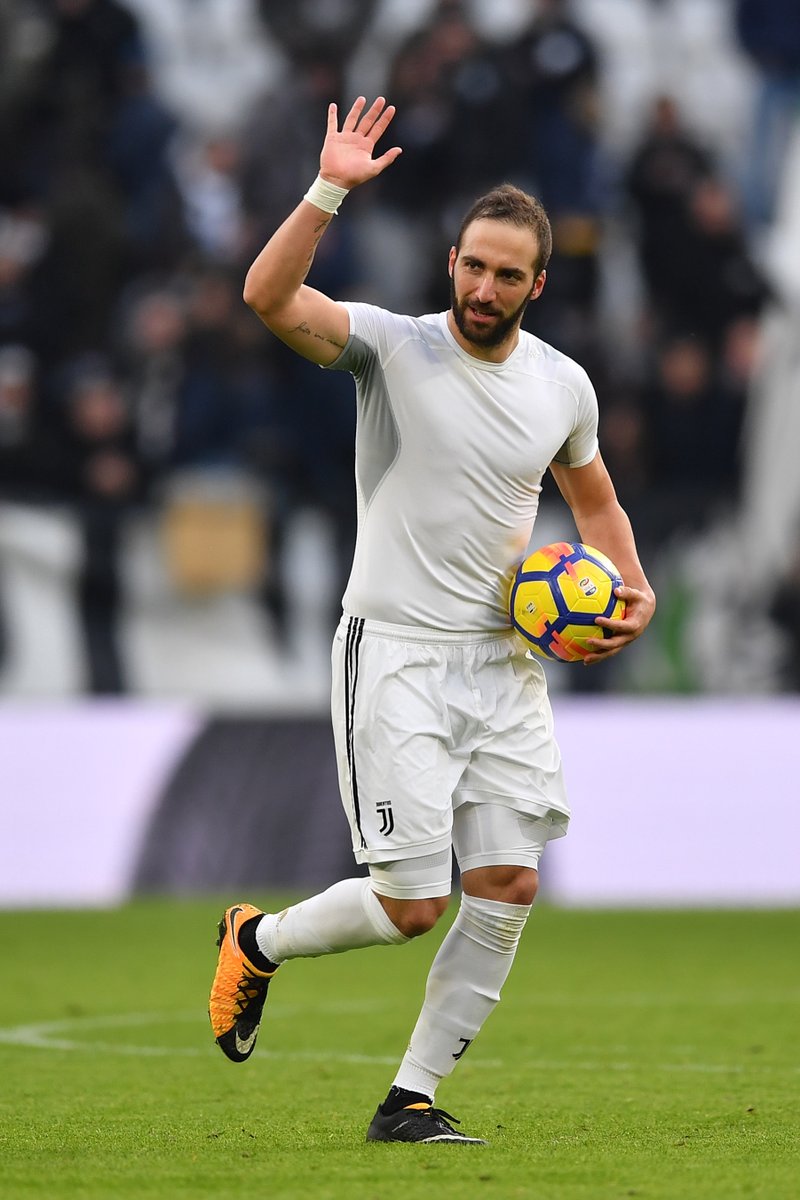 Verona’s Brazilian goalkeeper Nicolas did well to twice block Edin Dzeko during a first half dominated by Roma.

AC Milan was held 1-1 at Udinese after having a player sent off and then conceding an own goal.

Suso rifled Gennaro Gattuso’s team ahead in the 9th with a 30-meter shot but the visitors were reduced to 10 men when Davide Calabria was sent off for a second booking in the 68th.

Udinese equalized 8 minutes later with a Kevin Lasagna shot which deflected off a defender before Gianluigi Donnarumma tipped it into his own goal. 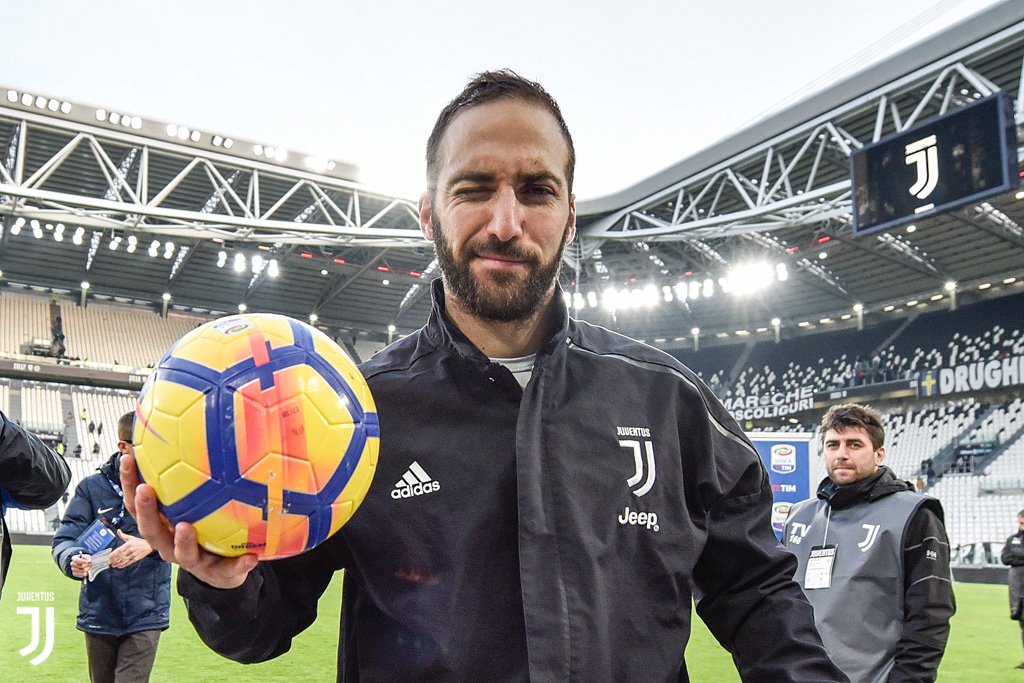 On Saturday, Inter was jeered off the pitch at the San Siro after extending its winless run to eight games in Serie A with a 1-1 draw against minnow Crotone.

Brazilian Eder headed in for the hosts after 23 minutes only for Andrea Barberis to level 15 minutes into the second half to leave Inter without a win in two months.