‘He Was Literally A Beast’! Zaha Hails ‘Idol’ Drogba 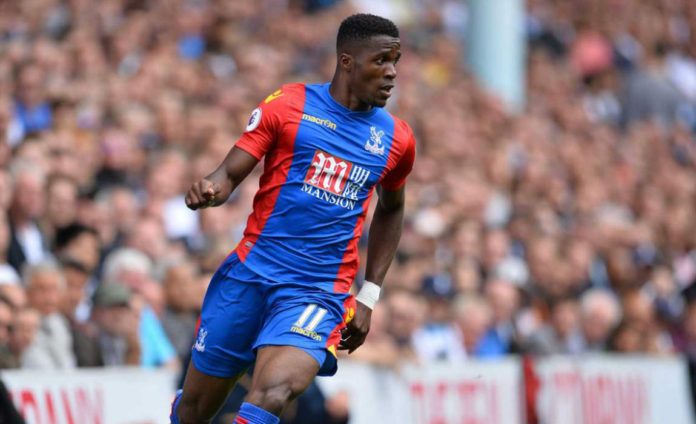 Zaha called the ivory Coast international his icon and called him a beast.

Zaha has been named in the Ivory Coast side, creating a stir as he has already been capped by England twice.

“He was literally a beast,” Zaha told the Premier League of Drogba. “Defenders just couldn’t handle him”

“He’d hold someone off and – at the same time – turn and swerve and volley it in somehow.”

“He was different class.”

Zaha has only played in friendlies for the three lions and boss Gareth Southgate has said that he hoping to convince him to play for England.

Meanwhile, the 24-year-old is in Abidjan’s preliminary squad and it could be too late for Gareth Southgate to make any efforts for the winger.

Drogba scored a whopping 164 goals for Chelsea in 381 appearances throughout his career.