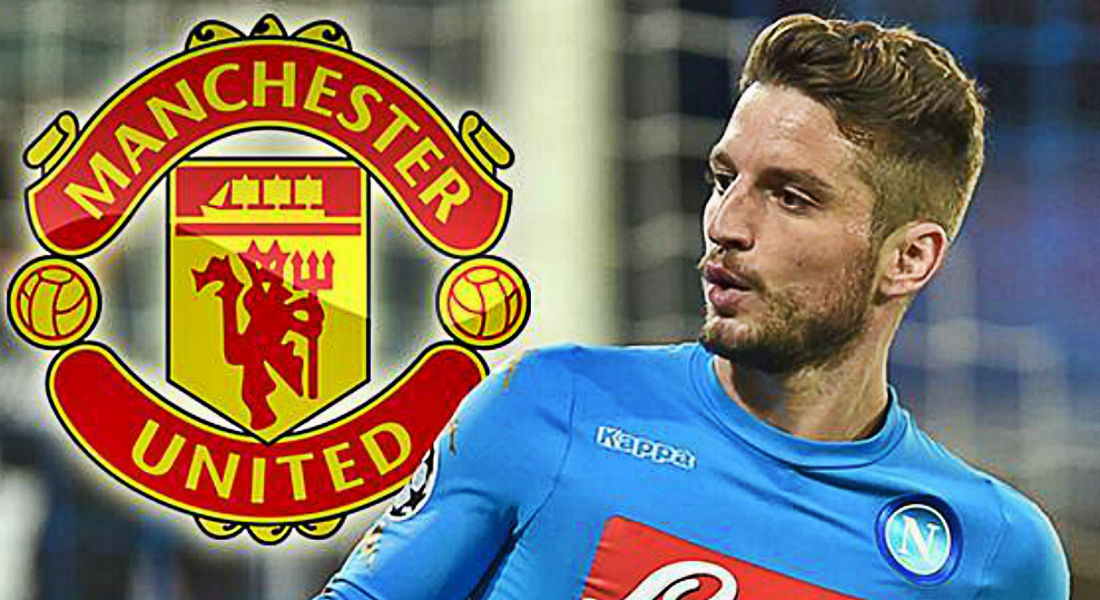 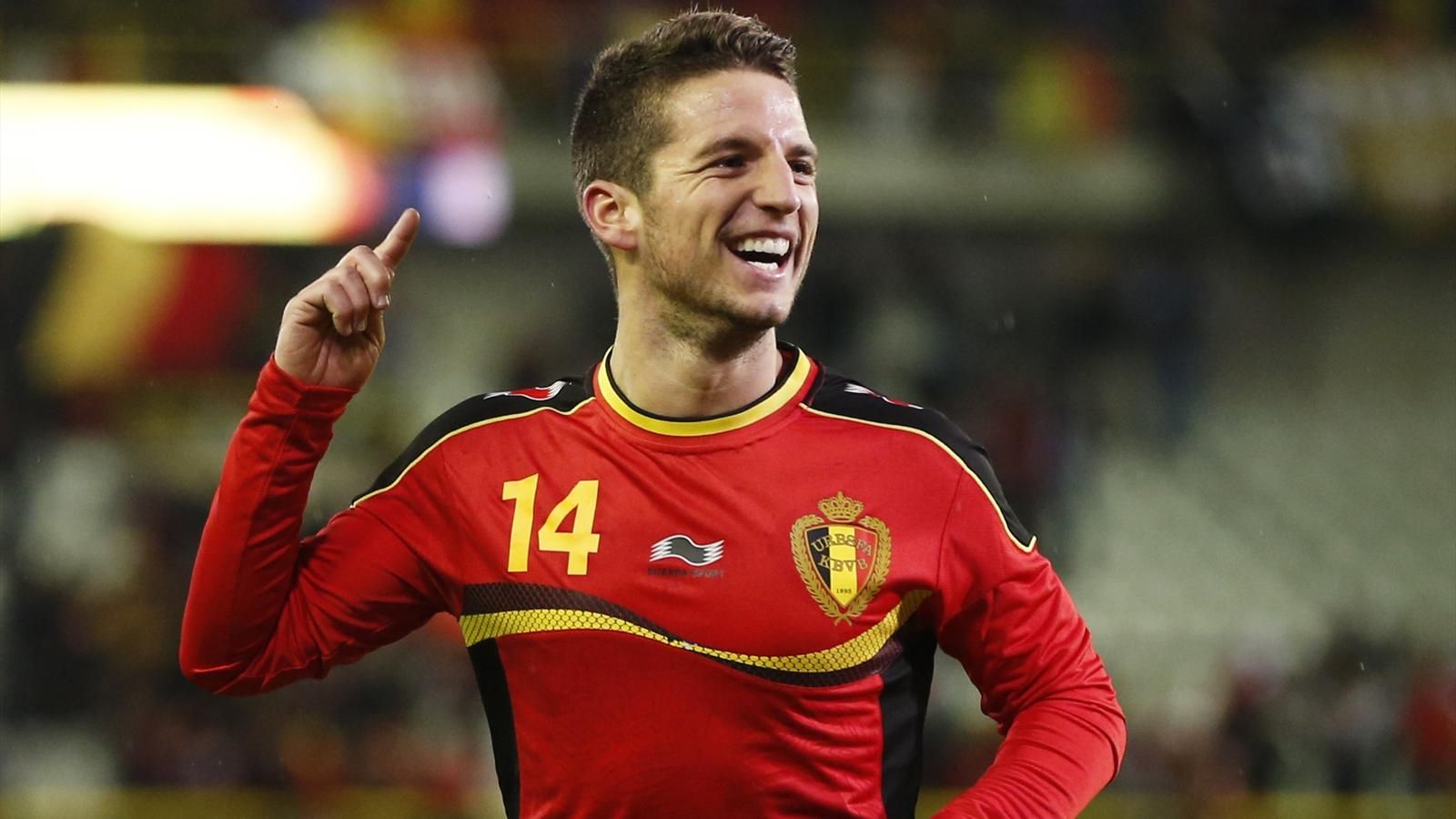 Mertens has displayed incredible form and has emerged as Napoli’s main man after Argentine striker Gonzalo Higuain made a switch to Juventus.

The 30-year-old is in red-hot form for Napoli this season  – with eight goals to his name in all competitions.

Man Utd have made an incredible start to the season and are unbeaten in their opening seven Premier League games – sitting joint-top with rivals Man City, who are ahead on goal difference. 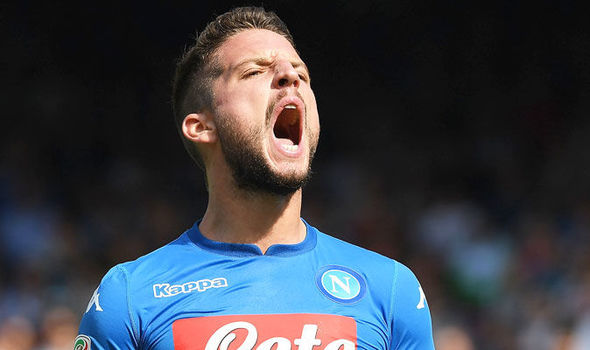 The Red Devils have already scored 21 goals in seven Premier League games and are blessed in terms of striking options – with Romelu Lukaku, Marcus Rashford and Anthony Martial, while Zlatan Ibrahimovic set to return in the New Year.

Sources reveal that Mourinho is interested in adding more reinforcements to his attack – keeping in mind the Champions League and other domestic competitions – and Mertens, who can also play as a winger is now in ‘The Special One’s wish-list. 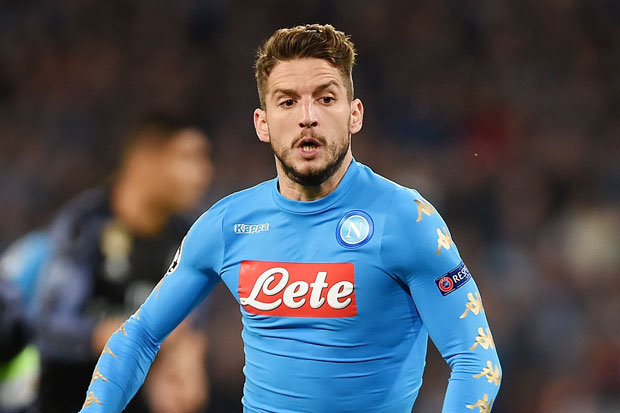 Arsenal were also keen on roping in Mertens over the summer but the Gunners bosses failed to strike a deal.

The Belgian star has a release clause of £28millionin his current contract and Marino believes that Man Utd are interested du e to the low transfer value.

“It turns out that United are following him very closely.”

The Belgian had signed a new three-year deal back in May.

And when asked whether Mertens will leave the Serie A club, Napoli chairman Aurelio De Laurentiis said: “Dries will stay with us for a few more years, unless of course he wants to go to China and next year someone pays the release clause that he wanted introduced and I cannot refuse.” 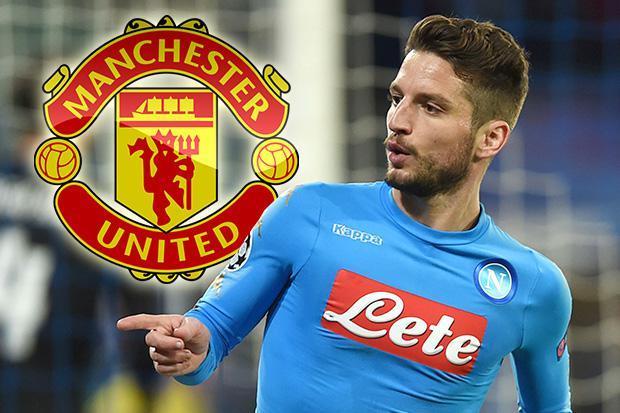 “I was not in favour of the release clause after the Gonzalo Higuain mistake, but we learned from it, so there is a release clause on Dries’ contract that is valid only for China.”

“Relax, Mr Mertens will only play for Napoli in Italy. If he is to leave, it’ll be for outside of Italy.”