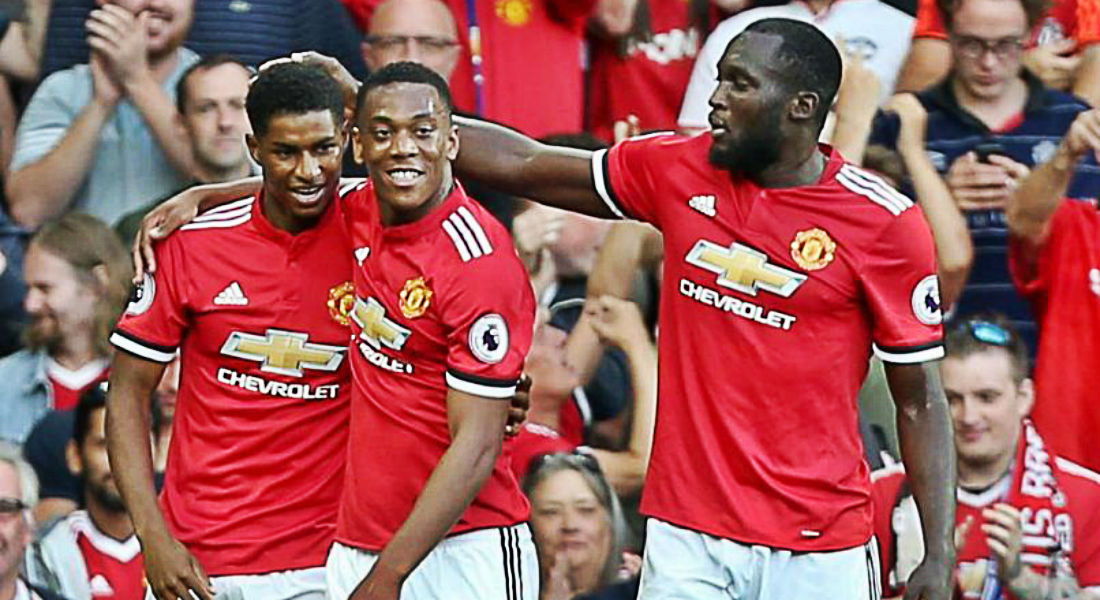 Jose Mourinho is so happy with the performances of his Manchester United forwards that he believes none of them should be benched. 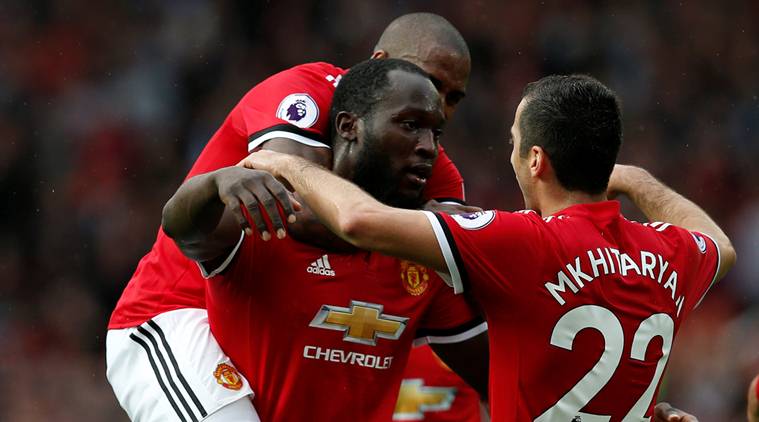 Mourinho’s side have made an incredible start to the season – with four wins and one draw in their opening five Premier League games and scoring 16 goals.

Romelu Lukaku has scored five goals, Anthony Martial has found the net thrice despite making only one start, Marcus Rashord already has two goals and one assist to his name and Henrikh Mkhitaryan have also displayed incredible form – with one goal and five assists. 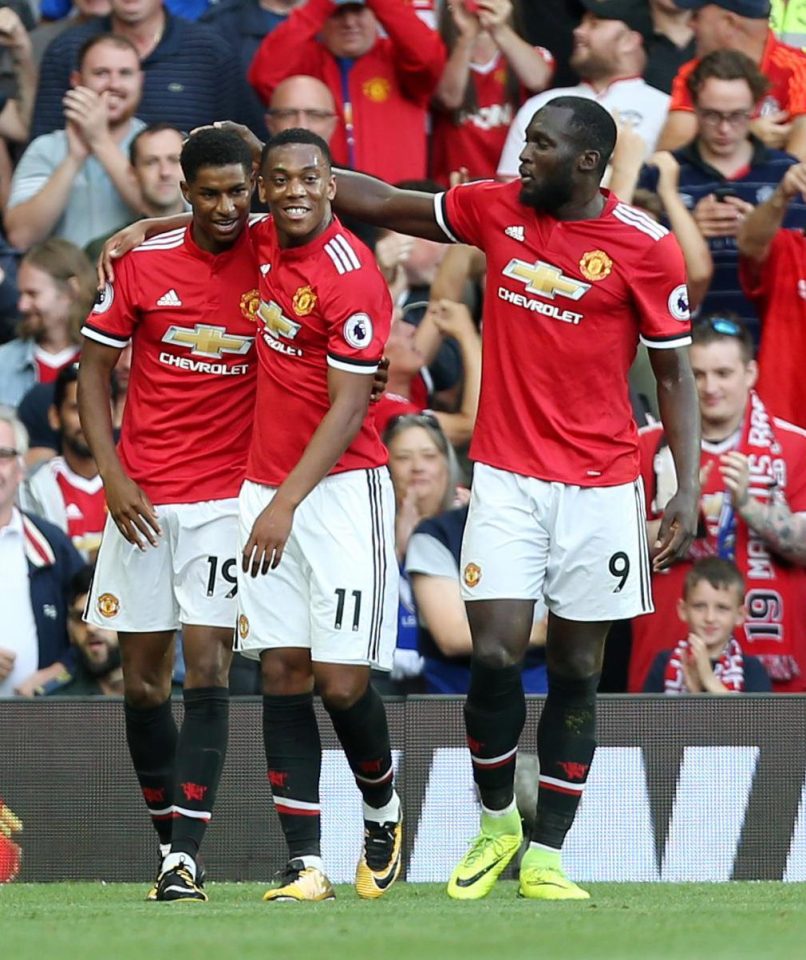 Martial has displayed incredible form this season but he has earned just three starts in all competitions, but Mourinho explained that such a situation has arrived because all his attackers are in top form this term. 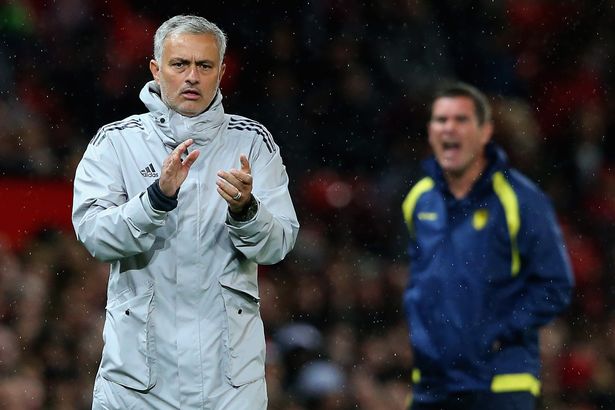 “So many players are in good moments, playing well. It’s hard for all of them.”

“When I see the match last Wednesday [a 4-1 EFL Cup win over Burton Albion], the attacking players – Martial, Rashford, Juan Mata, Jesse Lingard – who deserves to be on the bench?”

“No-one. Nobody deserves to be on the bench. But they are four, plus Romelu Lukaku and Henrikh Mkhitaryan is six. I cannot play with the six.” 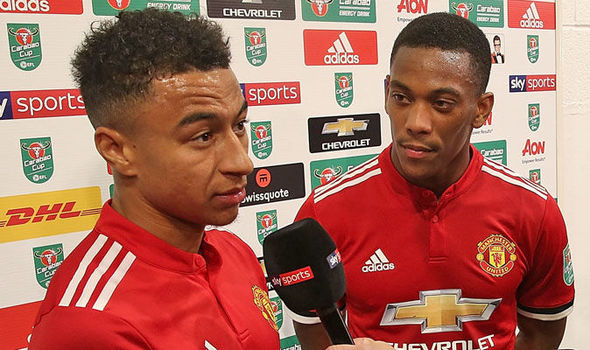 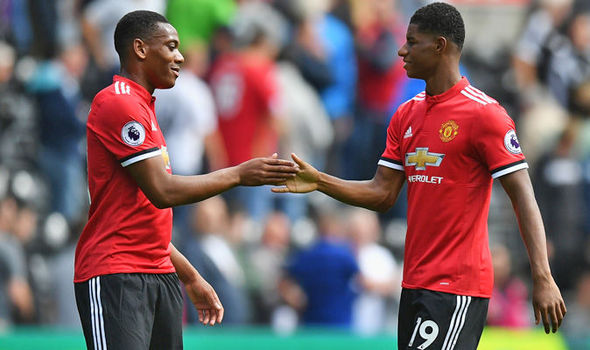