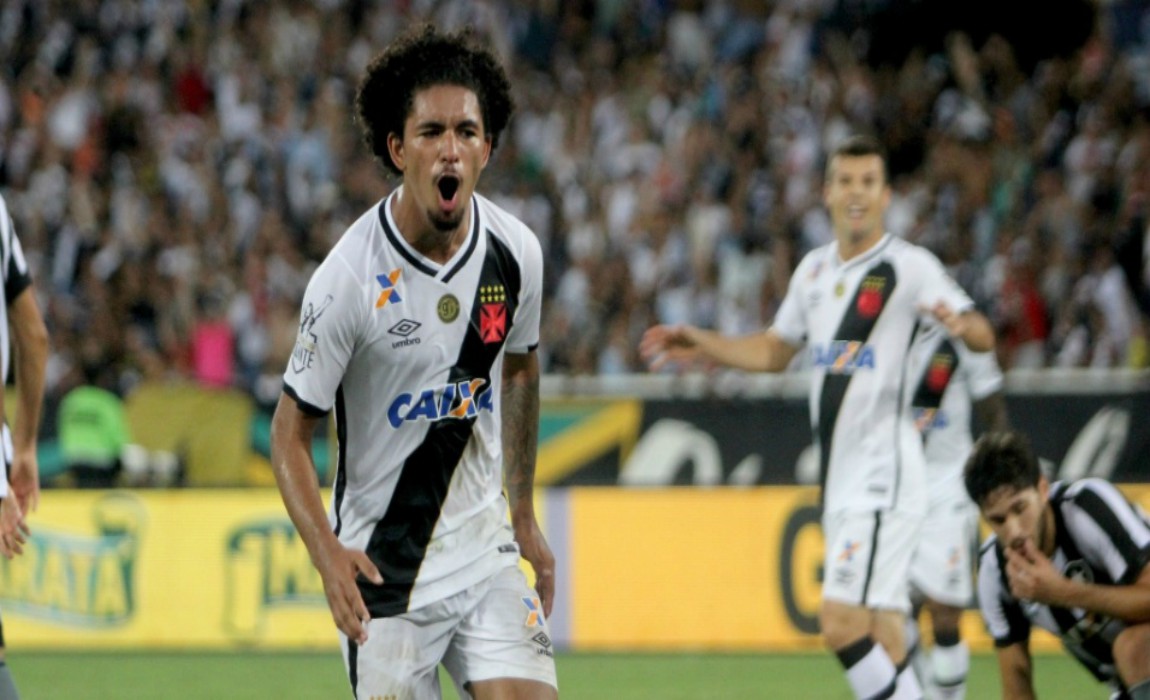 Manchester City are preparing a proposal to sign Vasco da Gama’s Brazil under-20 midfielder Douglas, according to media reports. 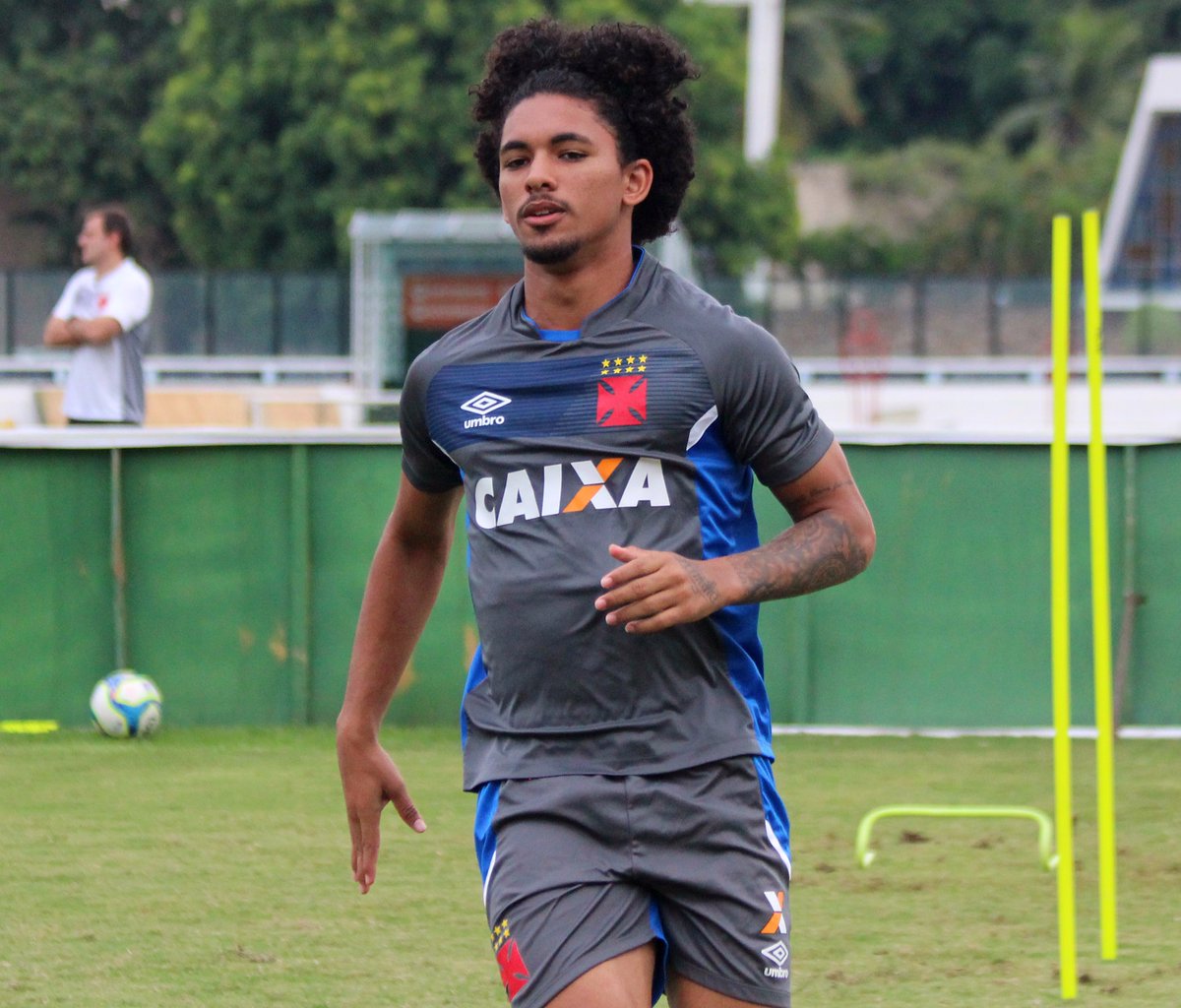 The Premier League club sent a scout to watch the 19-year-old in Vasco’s 1-0 victory over Atletico Goianiense in Brazil’s Serie A championship on Sunday, according the Lance news portal.

Douglas is tied to the Rio de Janeiro club until 2021 and has a 30 million US dollar release clause in his contract, the report added.

He has made 38 appearances for Vasco since being promoted from the club’ s youth academy last year.

The teenager has also been capped five times for Brazil’ s under-20 team.