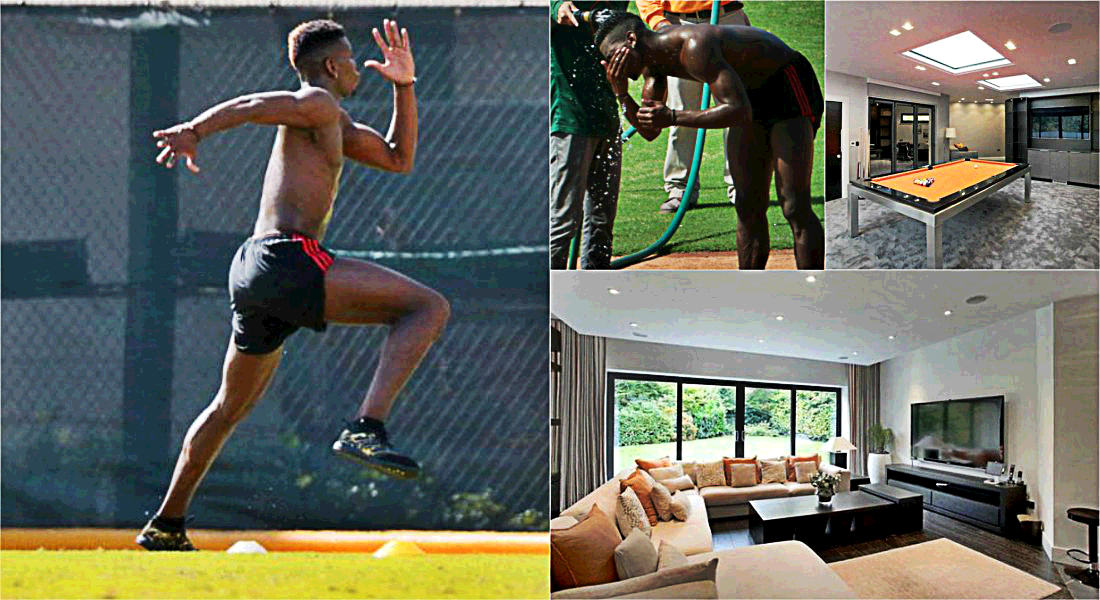 Manchester United’s club-record signing Paul Pogba is building a football pitch inside his new £3million mansion, according to reports.

Pogba is building a football pitch inside his mansion

The former Juventus player has employed builders and is getting the pitch marked in one of the rooms of his luxurious pad. Mini goals will also be installed as Pogba can’t wait to flaunt his skills against his pals on his own football pitch. 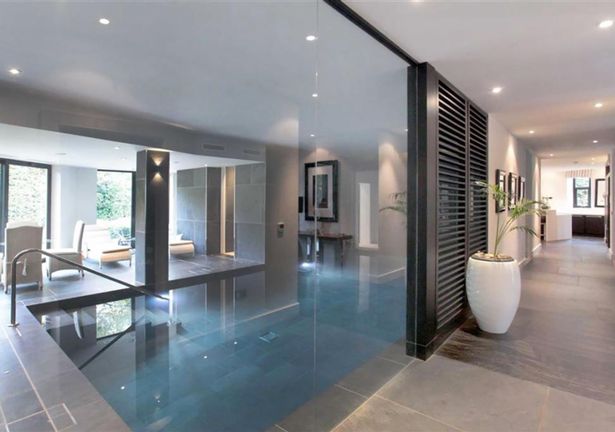 Pogba’s mansion already has a swimming pool and saunas

Rumours claim that he is setting up his own tournament – named ‘The Pogbarena’ – and is also installing an electronic scoreboard.

Pogba, who is currently recovering from a hamstring problem – bought the lavish new mansion for £2.9million earlier this year – availing a £600,000 discount after a bargaining session. 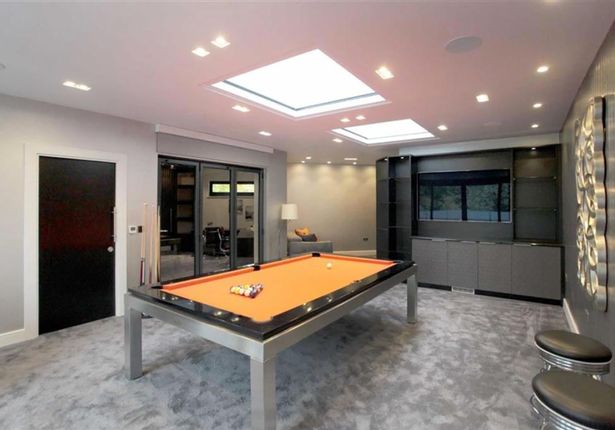 The traditional games room is not enough for the Frenchman

A source told The Sun : “The idea is that he’ll get a handful of mates around and then play two-a-side games. He thinks it’s the business.

“His home is out of this world and he’s got loads of free space so he just thought, ‘Why not have my own footie pitch?’ He’s got an electronic scoreboard and can’t stop talking about The Pogbarena!” 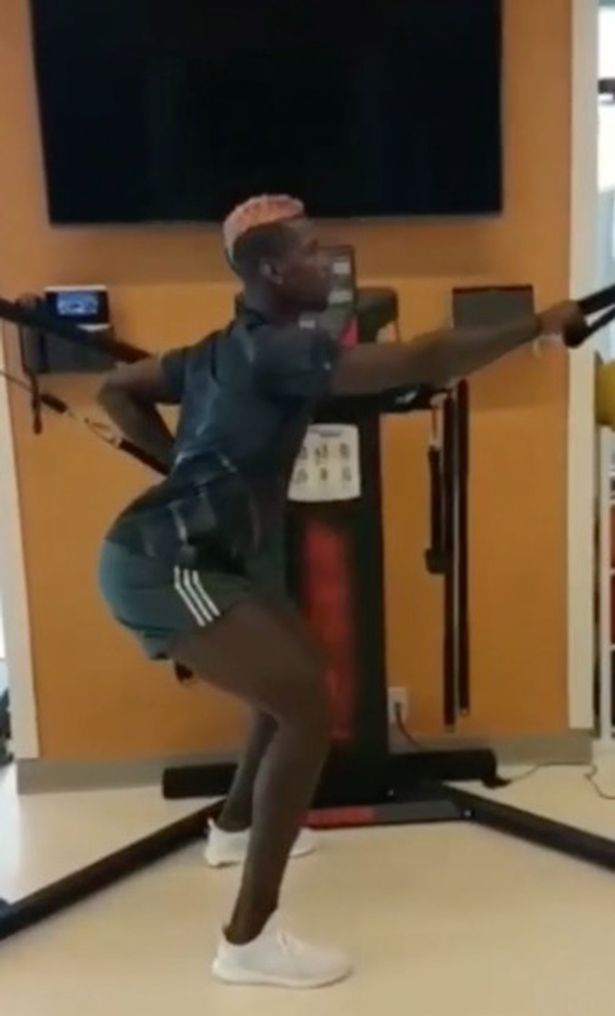 Pogba is fighting his way back to fitness from injury

Pogba has not yet moved into the new mansion – which also has saunas, a heated pool and top-notch games room.

Pogba picked up a hamstring injury in the 19th minute of Man Utd’s Champions League win over Basel. 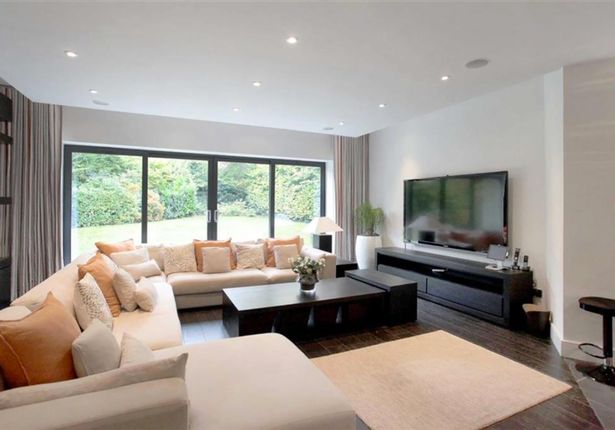 Pogba is having a series of alterations made to the mansion

Pogba snapped up the mansion for a cut price £2.4million

And now videos surfaced on social media showing Pogba training hard in Miami as he stepped up his return to fitness. 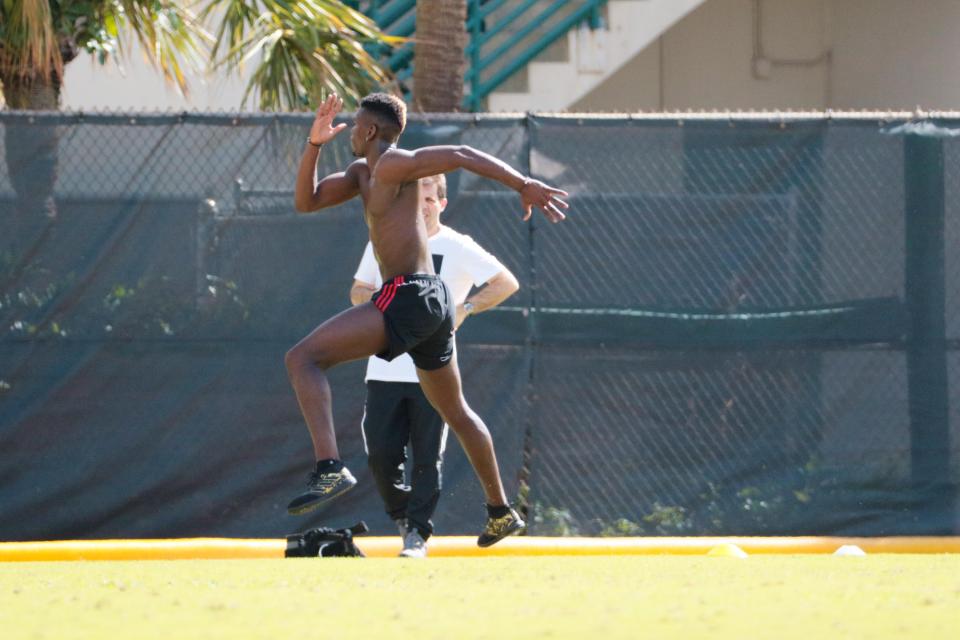 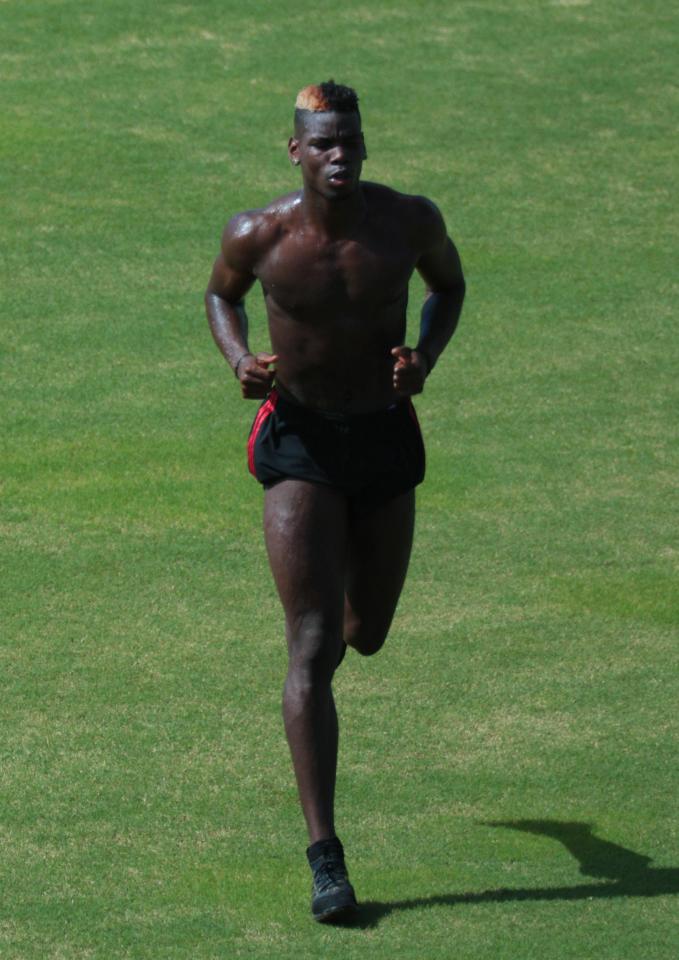 The French midfielder was put through his paces by two trainers and Man Utd fans will be happy to see their man training under the scorching sun and even using a garden hose to cool himself down during his strenuous injury rehab sessions. 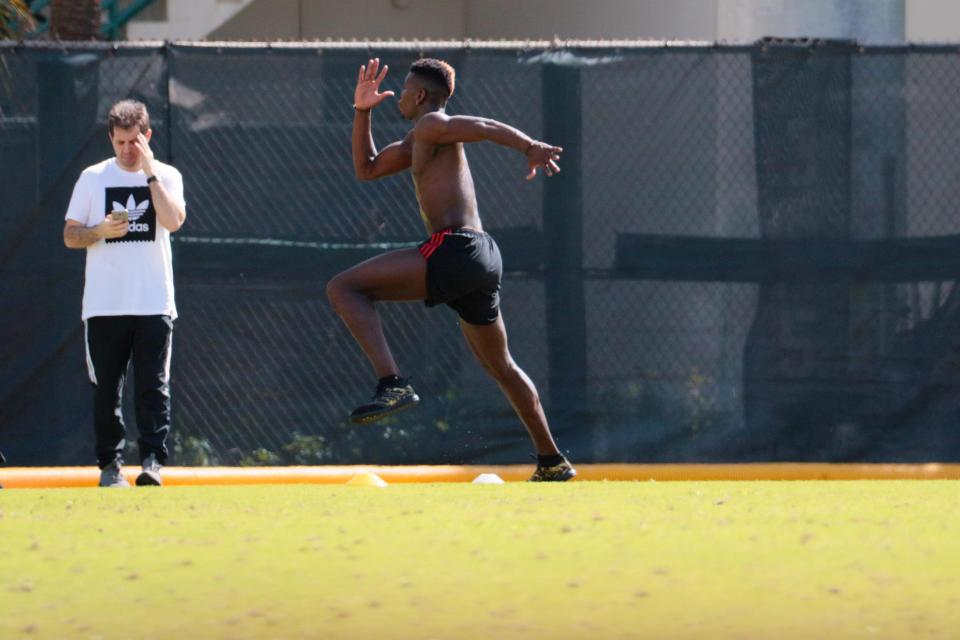 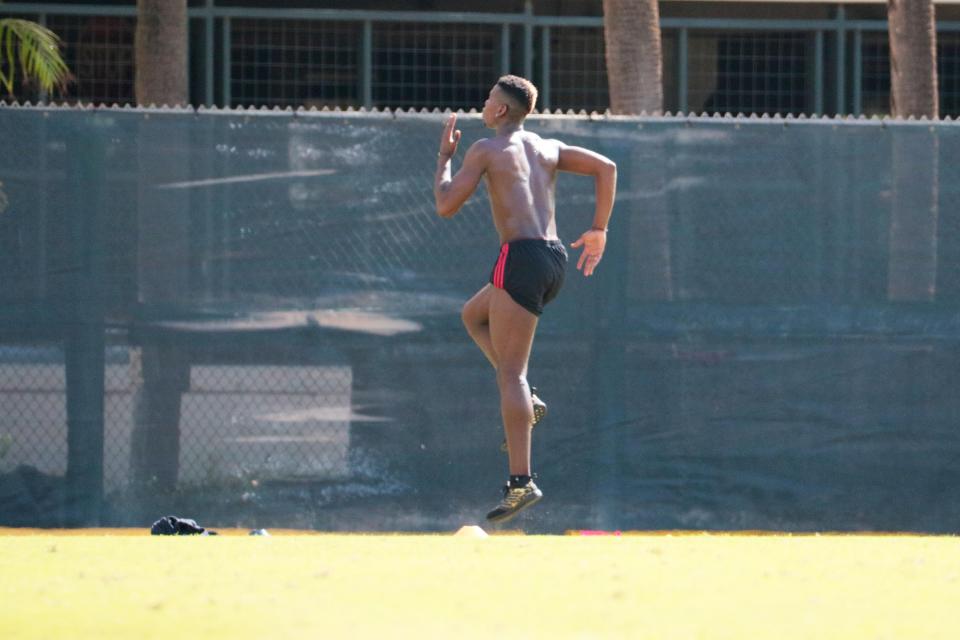 Post tags:
Jose MourinhoJuventusManchester UnitedPaul PogbaSerie A
previous post
Arsenal Star Ozil In Limbo Over Wage Demands, Wenger Could Sell Him For £20M In January
next post
Liverpool Chiefs Promise Philippe Coutinho He Will Be Allowed To Join Barcelona In January