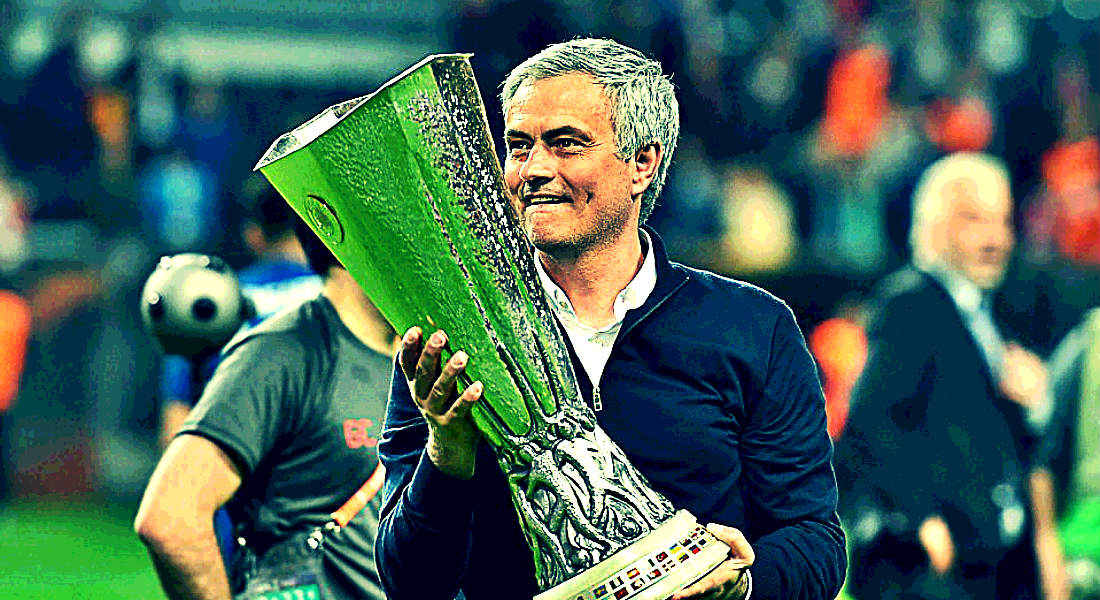 FootballWeeks found out that Manchester United boss Jose Mourinho is looking to complete two out of three transfer deals.

Jose Mourinho is looking to complete three deals when the window re-opens in January and two of those could get completed even before the window get opened.

Jose Mourinho wants to bolster his sqaud in January.

The report is according to Sunday Times Journalist Duncan Castles via the Daily Star who claimed the Portuguese gaffer is keen on completing two transfer deal in order to boost the core of his team. 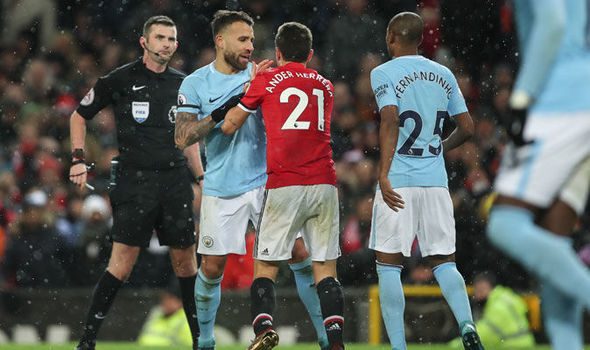 Following the Old Trafford club 2-1 loss against Manchester City on Sunday afternoon, they now sit 11 points behind the league toppers.

And the Red Devils boss is now desperate to spend hugely in the January transfer window to strengthen his squad once more. 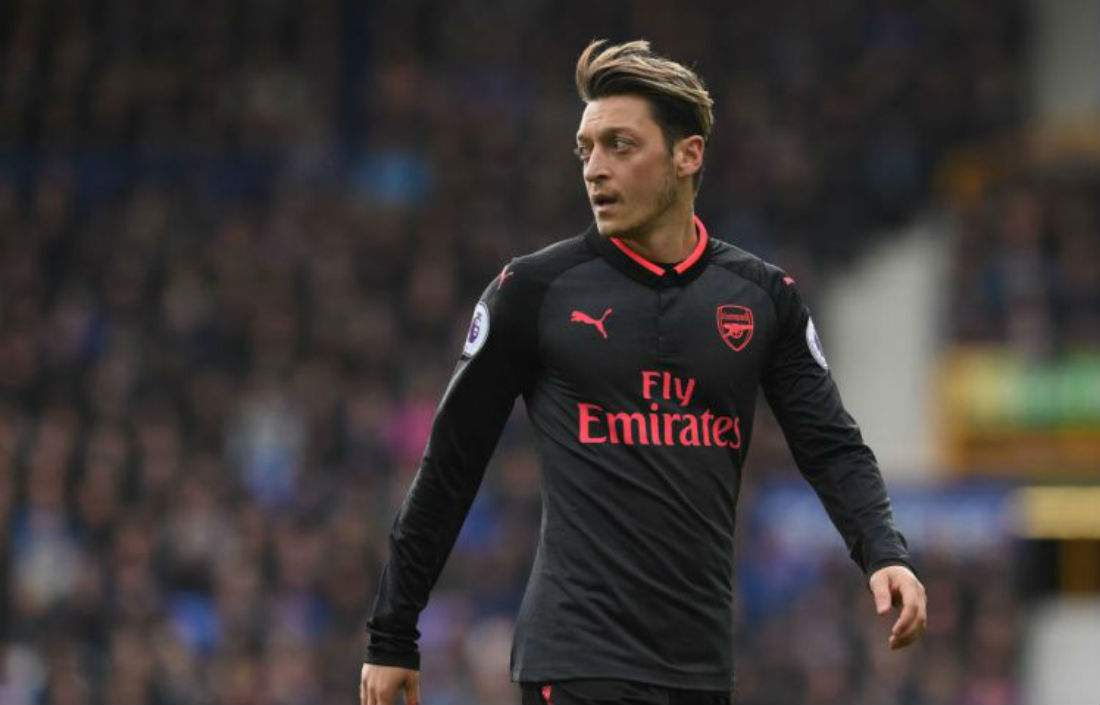 The Sunday Time journalist claims the self-proclaimed ‘Special One’ wants a new left-back, a winger and a new central midfielder next month, having been linked with former and Arsenal’s playmaker Mesut Ozil, with Mourinho hoping to complete two of those three deals. 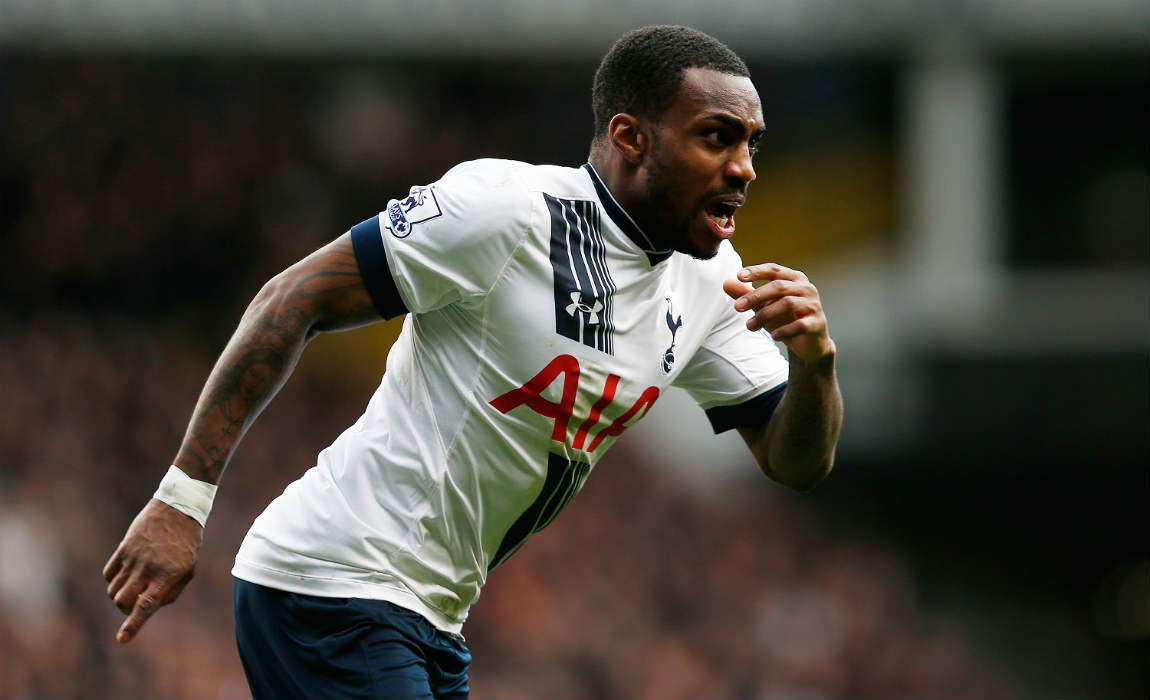 “Those are three positions Jose Mourinho feels have to be strengthened (left-back, central midfielder, winger) in January or the next summer window,” Castles said, speaking on the Transfer Window podcast. 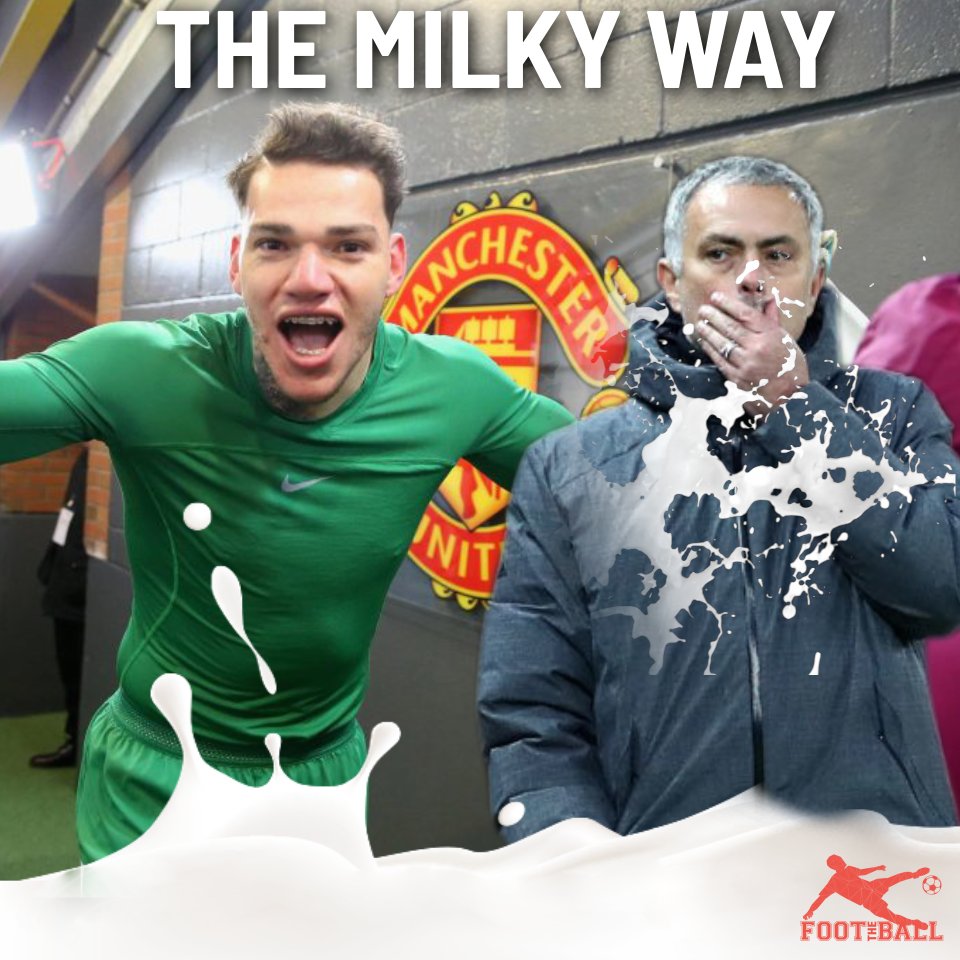 “We know he would have done the winger in the summer if possible. It’s very hard to see them getting all three in this window.

“My information is he would be happy to get two of those positions filled in January if he can.” 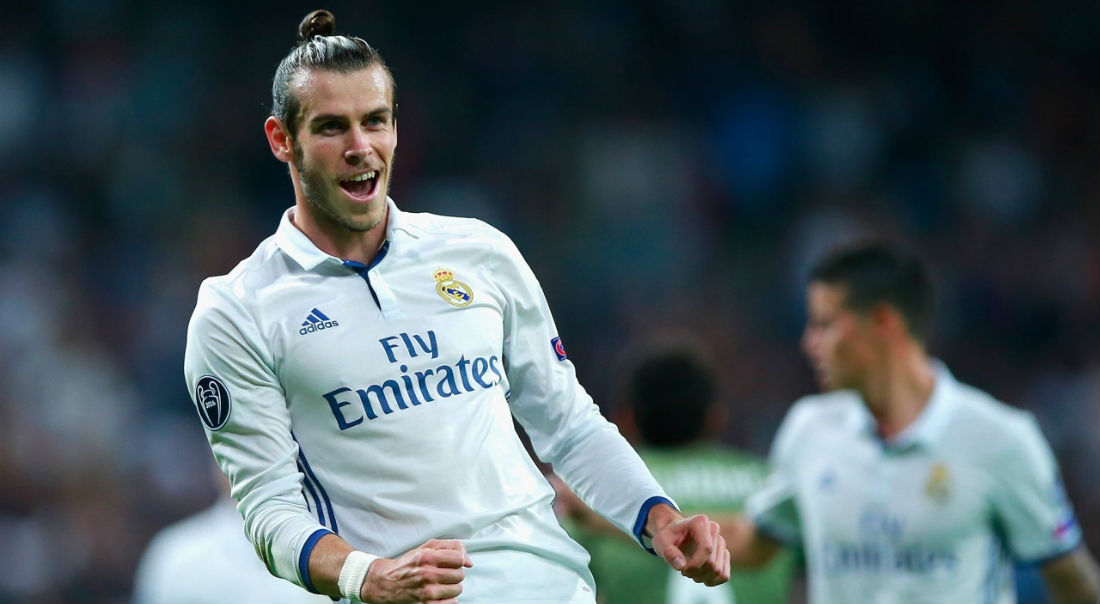 Man United are back in action Wednesday night then Mourinho’s men host AFC Bournemouth in the Gameweek 17 of the Premier League fixtures.

City, however, travel to Swansea City with Pep Guardiola’s side hoping to extend their unbeaten run and lead at the top of the Premier League table. 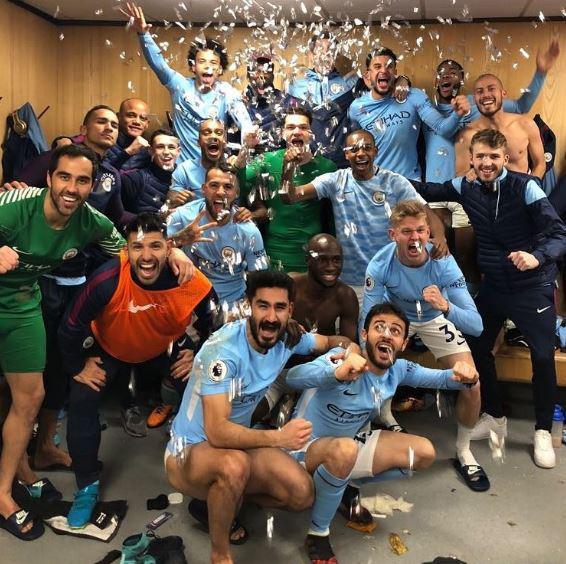 Pep Guardiola says he encouraged his players to celebrate 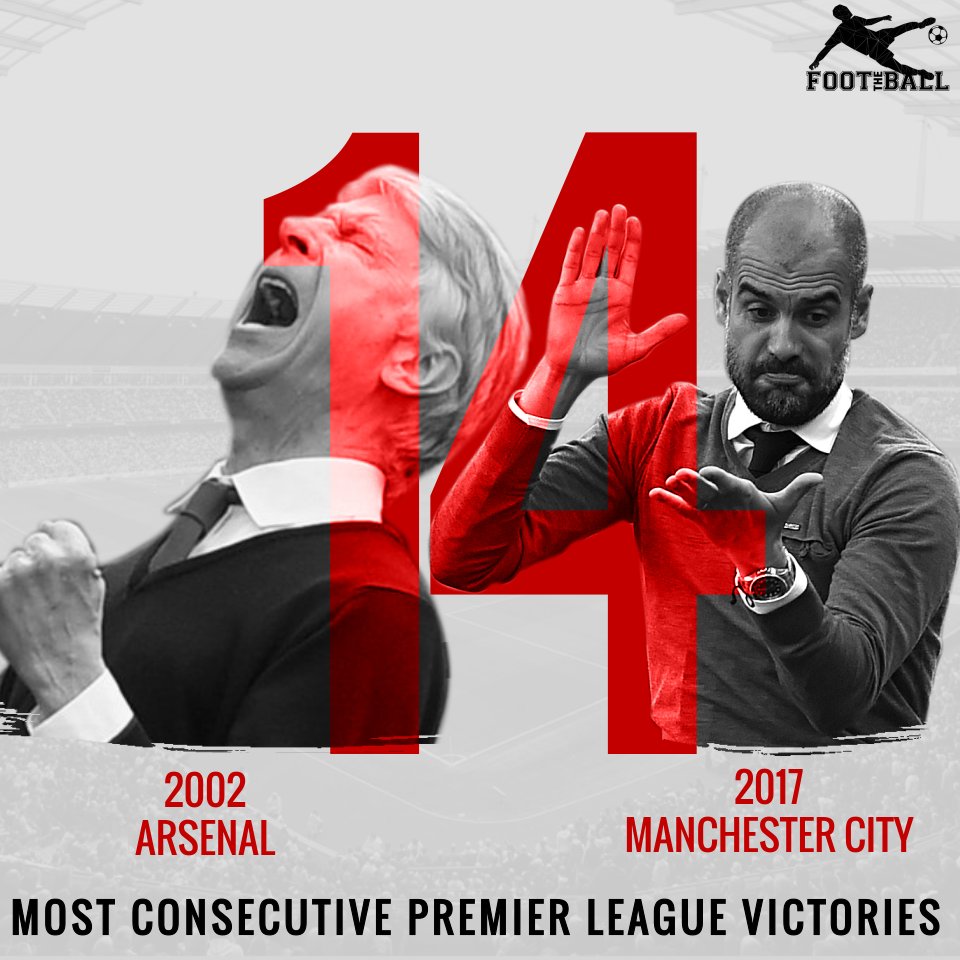