Messi’s Contract Talks Yet To Start, But Will Tevez’s Mammoth China Salary Be A Road Block? 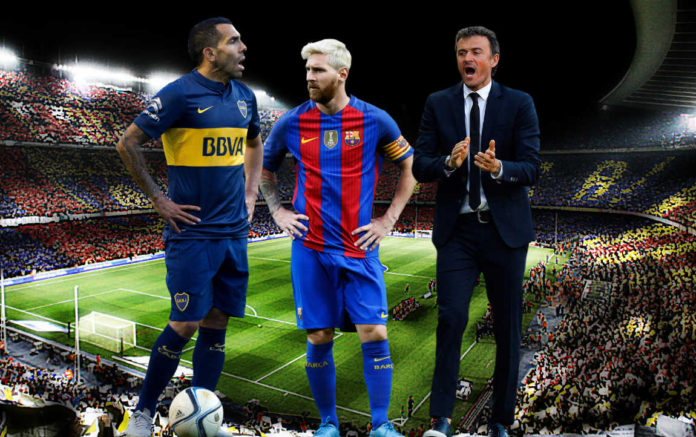 Reports from Catalonia had suggested that the Argentine superstars father was in Barcelona to discuss a new deal that would once again make him the best paid footballer in the world. 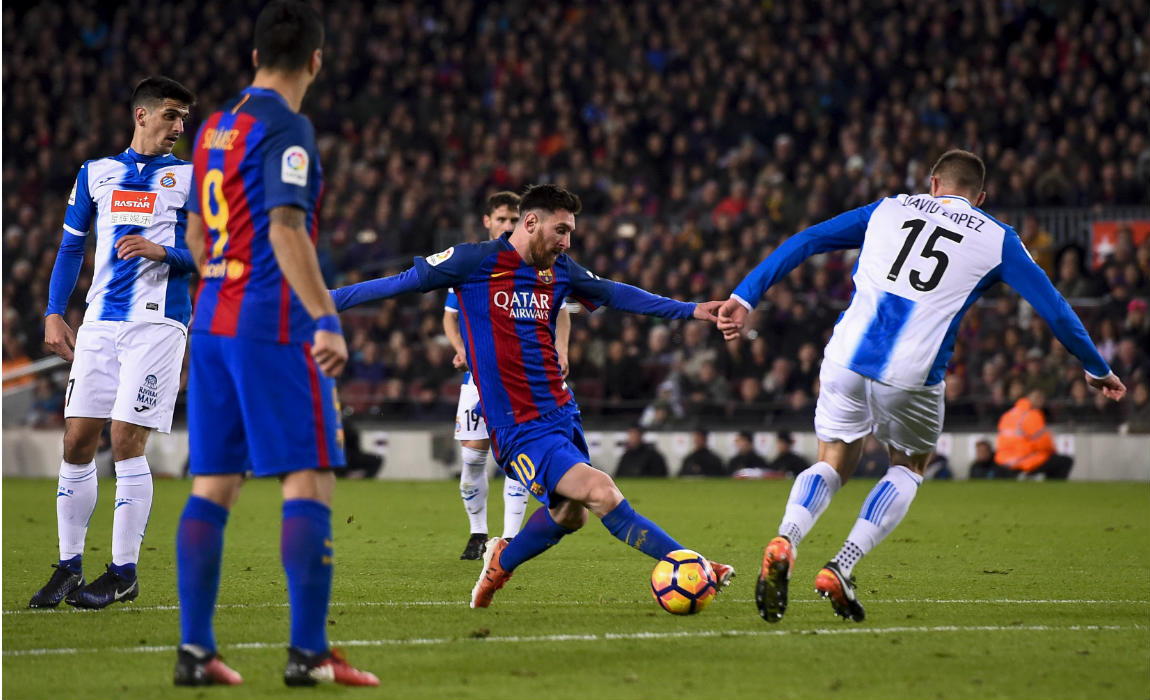 However, Mestre has rubbished all such rumours stating that new contract talks are yet to begin.

Although he did say that the club were hopeful of starting negotiations early next year.

“We haven’t started negotiations for Messi’s renewal, but after those of Neymar and Luis Suarez, we hope to finalize it in the first trimester of the year,” Mestre said. 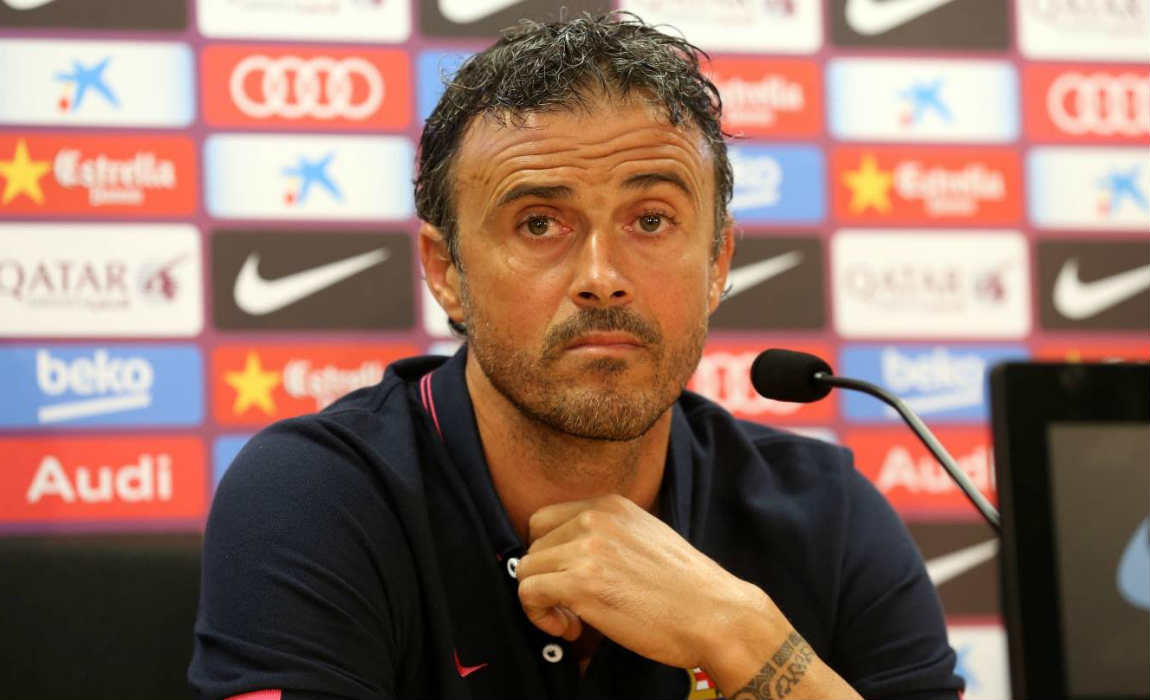 Whereas, manager Luis Enrique commented that Messi signing a new deal would be ‘good news’ for the club and fans.

Lionel Messi’s team-mate Luis Suarez also urged the 29-year-old to follow his lead and tie his long-term future with the club by signing a new deal.

“We hope he continues at the club. He’s happy, he’s great and it’s he who has to decide. He has to make the decision.” Suarez said. 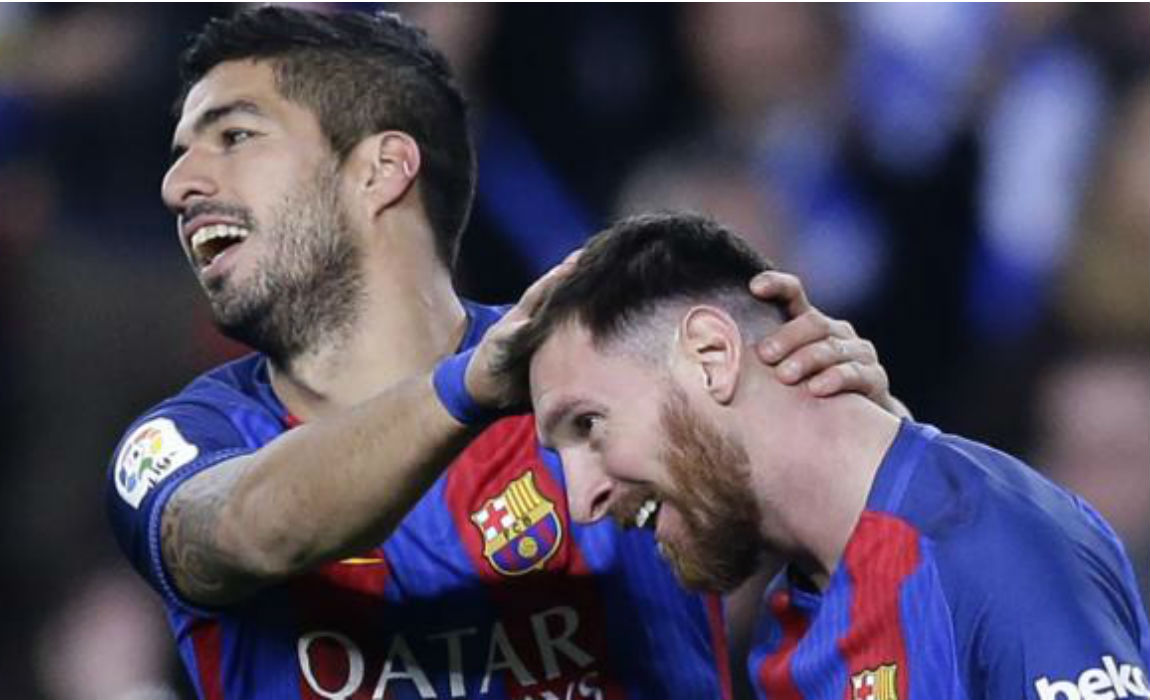 However, Barcelona will have to break the bank in order to keep hold of the 29-year-old if they agree to his demands of being the highest paid player on the planet, with Carlos Tevez just signing for Chinese Super League club Shanghai Shenhua.