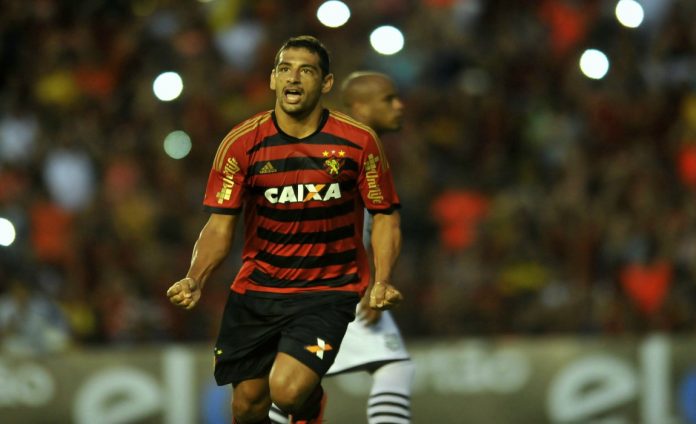 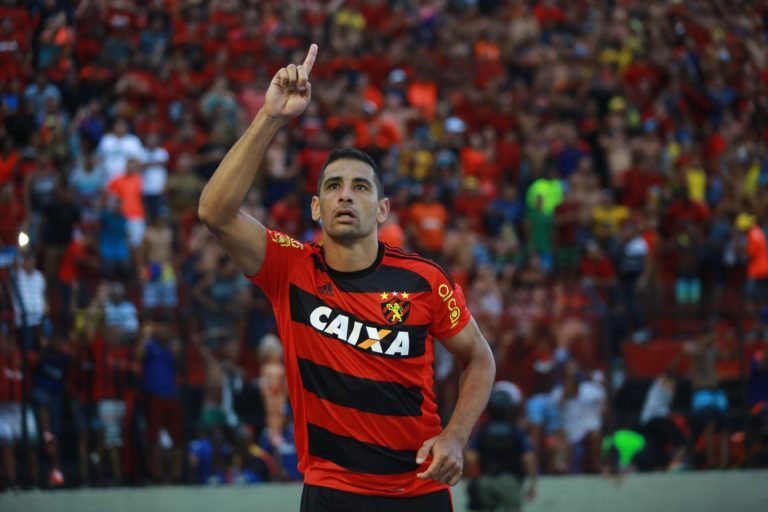 Palmeiras are willing to meet Sport’s asking price of 13 million Brazilian reais (around 3.5 million US dollars) for the 32-year-old, the Gazeta Esportiva news portal said.

Souza has scored 10 goals in 19 appearances across all competitions for Sport this year.

Palmeiras coach Cuca reportedly plans to use Souza as a false nine, replacing Colombian forward Miguel Borja, who has failed to impress since his February move from Atletico Nacional.

Souza has been capped six times for Brazil’s national team and scored twice in the Selecao’ s 4-0 friendly victory over Australia in Melbourne earlier this month.