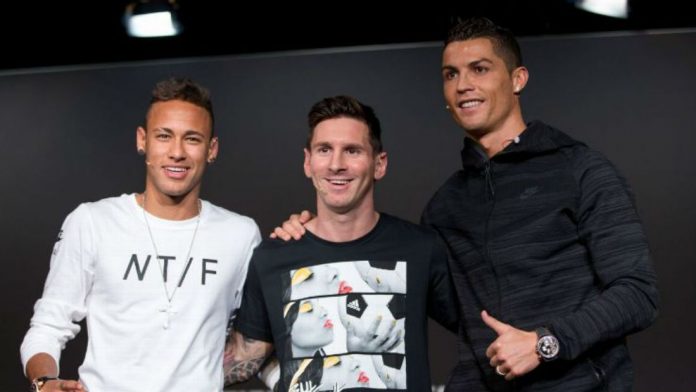 Brazil football legend Pele said on Friday that Neymar is more like Lionel Messi than Cristiano Ronaldo for his ability to both set up and score goals. 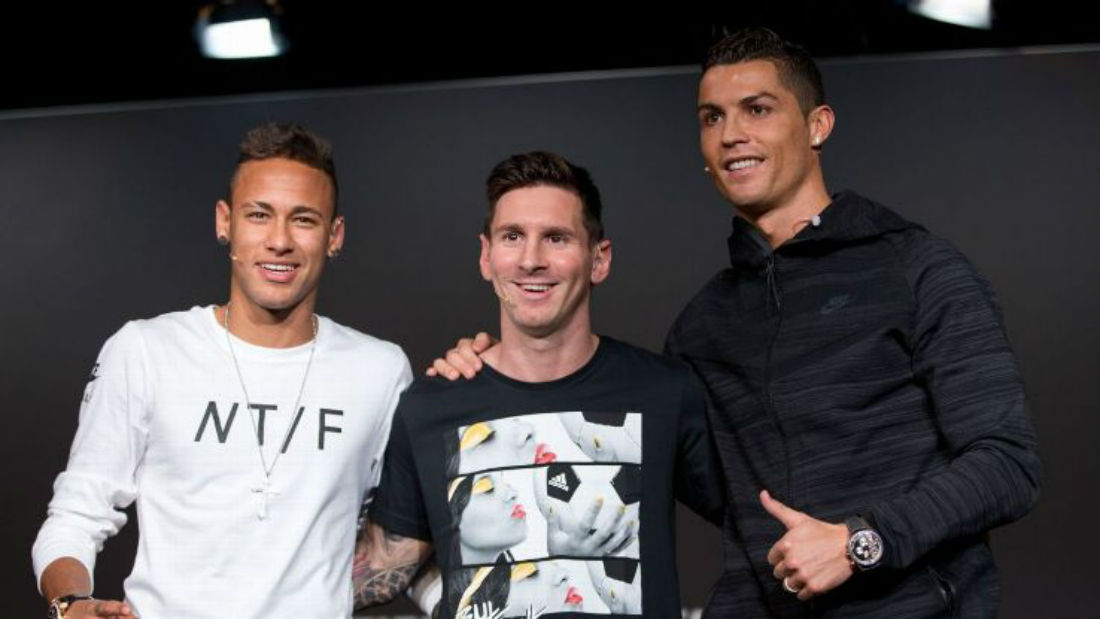 Messi and Ronaldo have dominated football’s top individual honors over the past decade, winning five FIFA world player of the year awards apiece.

Neymar, who joined Paris Saint-Germain from Barcelona for a record 222 million euros last August, is widely regarded as the pair’s heir apparent, having been voted the world’s third best player in two of the past three seasons.

“Neymar has been compared with Cristiano Ronaldo. I’ve said several times, told friends, in Europe, given interviews… Cristiano Ronaldo is an excellent player, he could be like our Vava, our Coutinho, the finisher,” Pele told ESPN, referring to the Brazil team that won the 1962 World Cup. 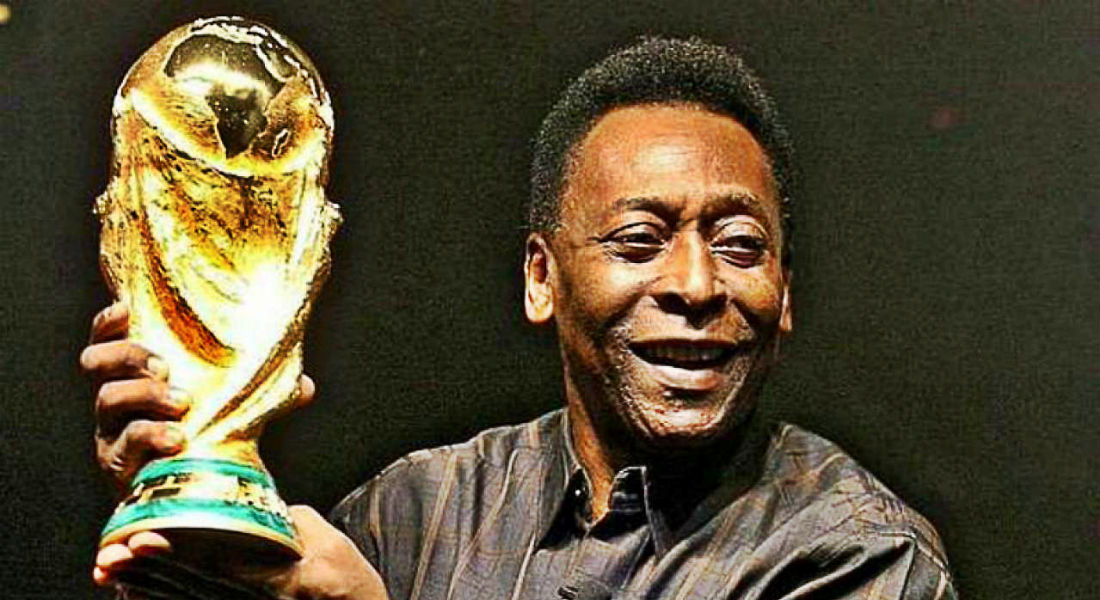 “Neymar is really more of a Messi-style, one who constructs the play, but scores the goal also.”

In a wide-ranging interview, Pele recalled his playing days with Santos and said he was grateful for the friends he made in football, both in Brazil and abroad.

“I made a lot of friends with people from many countries because Santos traveled a lot,” the three-time World Cup winner said. “Every year we went to Europe, Africa, Asia. It’s a club that, and I say it full of pride, promoted Brazil all over the world. And opened the doors of the world for me too.”