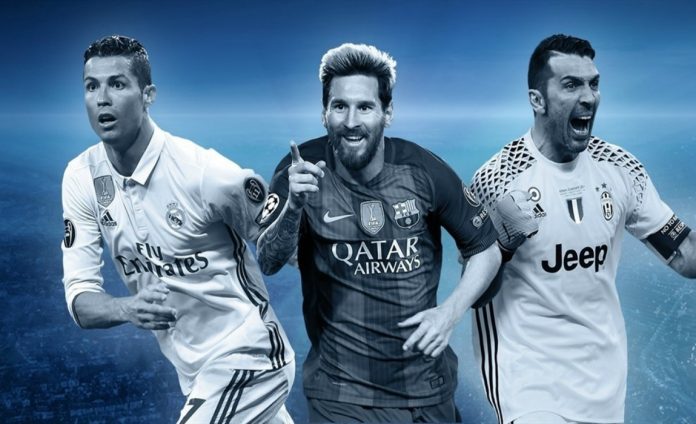 Real Madrid dominate the Champions League squad of the tournament with 8 out of 18 players named from the Madrid side. 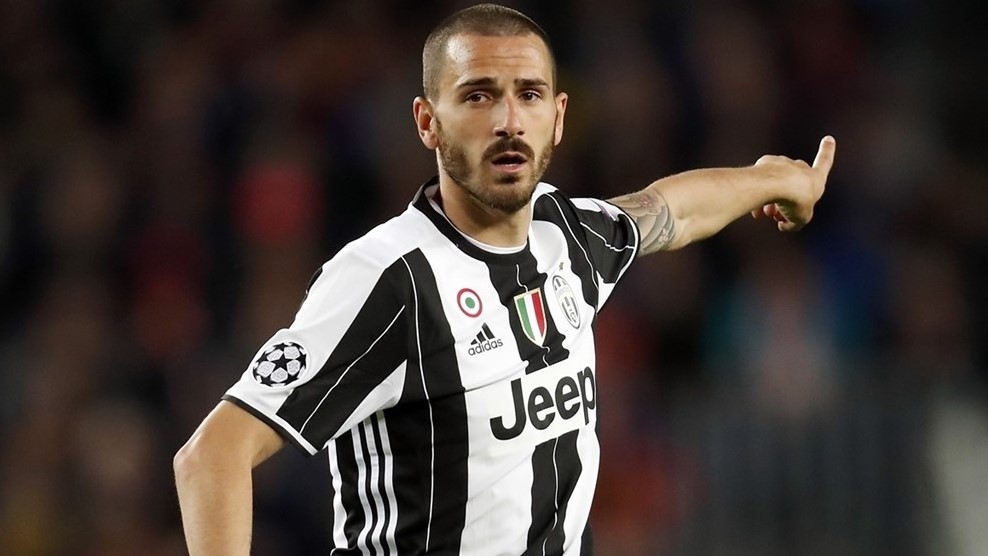 Ronaldo leads the side while Leo Messi is the only representative of the Barcelona side.
Los Blancos also saw Isco, Luka Modric, Casemiro, Toni Kroos, Sergio Ramos, Marcelo and Dani Carvajal make the cut in the star-studded line-up.

Monaco starlet Kylian Mbappe, who is a transfer target for a lot of clubs is included alongside Tiemoue Bakayoko as he became the first player to score in his first four Champions League knockout games.

Real Madrid became the first team to retain the Champions League after they thrashed Juventus 4-1 in the final in Cardiff. 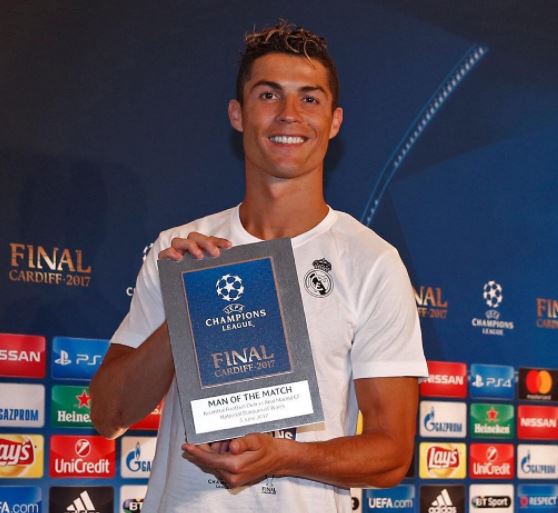 With the Los Blancos side winning the Champions League trophy 3 times in the last four seasons, they are surely a team to beat in the competition.