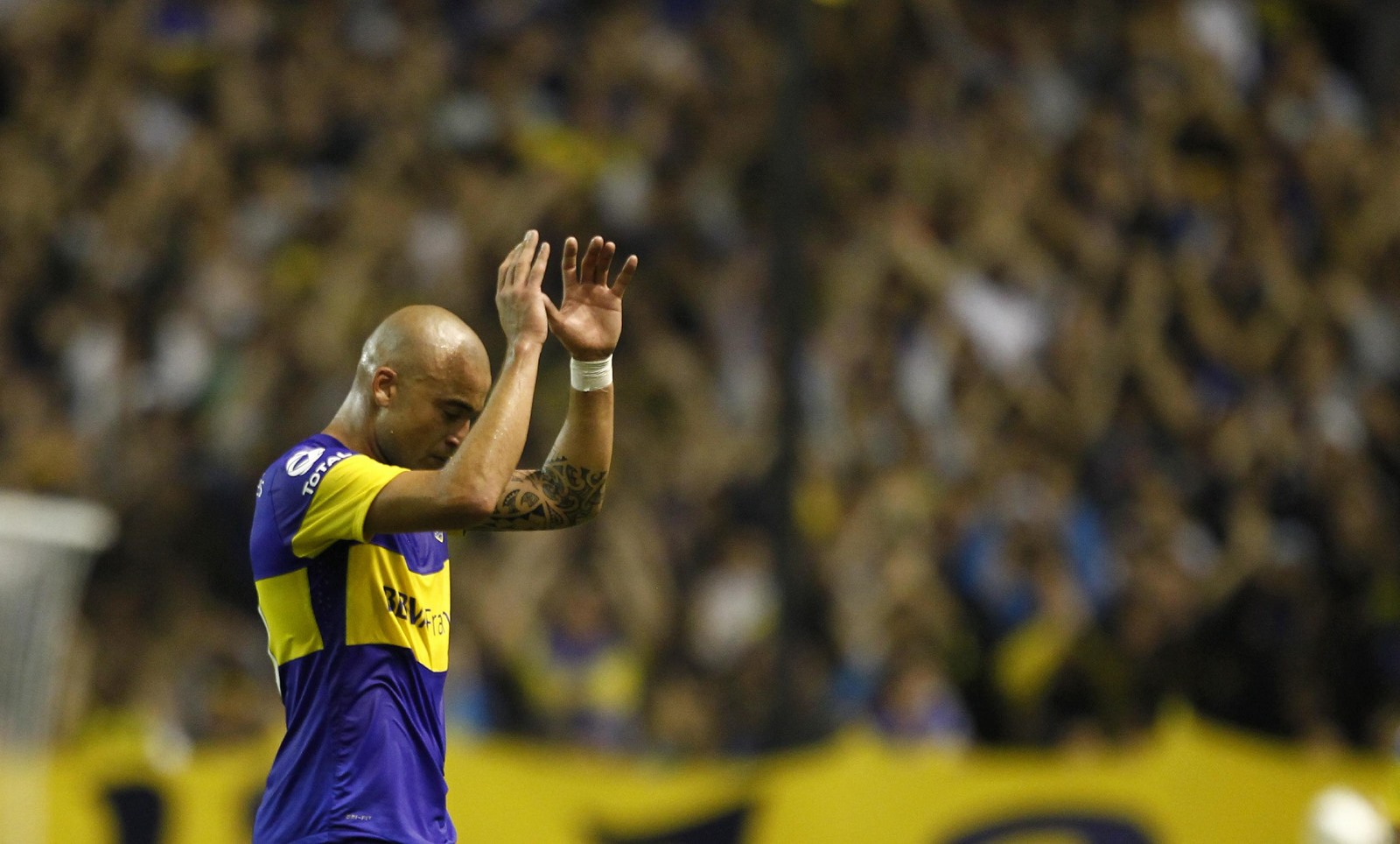 Santiago Silva Is The Biggest Threat To Flamengo’s Title Charge

Flamengo must stop former Fiorentina and Boca Juniors striker Santiago Silva if they are to continue their winning start to the Copa Libertadores against Universidad Catolica on Wednesday, according to the Brazilian club’s coach Ze Ricardo.

Flamengo are currently top of their group in South America’s premier club competition after a 4-0 victory over Argentina’s San Lorenzo in their opening match last week. 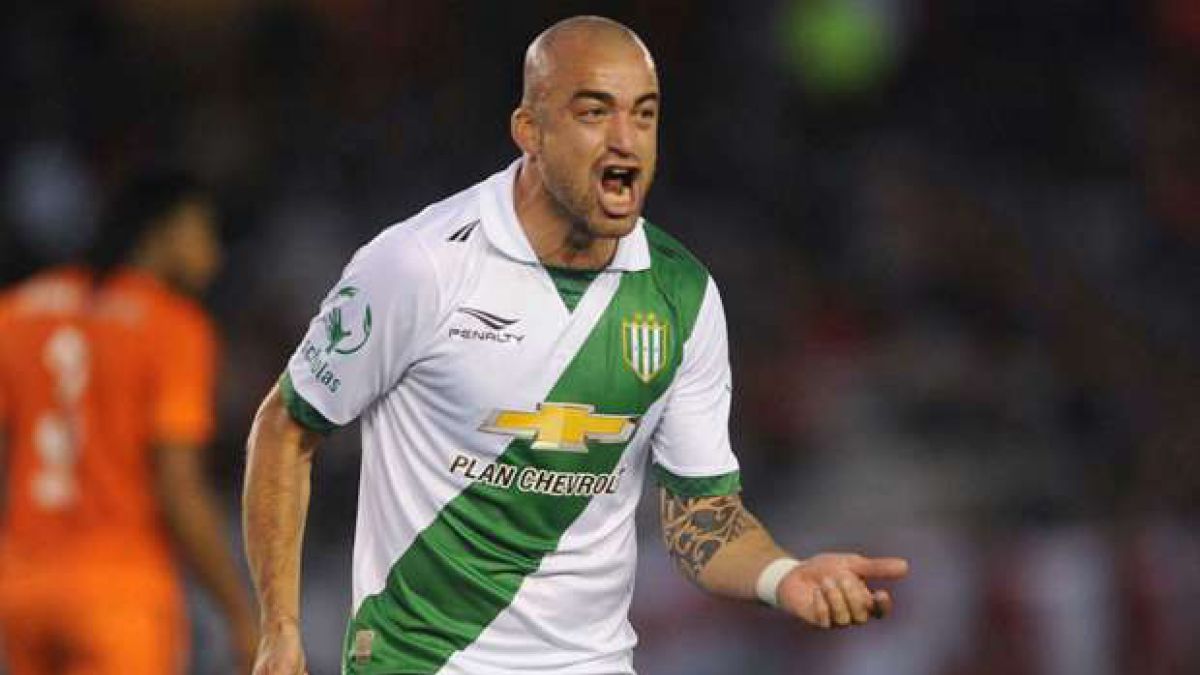 On Wednesday they will travel to Santiago to take on the current Chilean champions, who earned a 2-2 away draw against Brazil’s Atletico Paranaense on Tuesday.

“Without doubt it’s going to be a tough game,” Ricardo said after Flamengo’s 5-1 rout of Portuguese in the Rio de Janeiro state championship on Saturday.

“They are a strong team who don’t know how to give up. They showed that against Atletico Paranaense, when they went out seeking a result. We have to be fully focused and make sure we give our all. Santiago Silva poses a big threat for them. We can’t afford to give him space.

“We’re not going to change our natural way of playing but we are going to be careful defensively due to the fact we will be playing away from home. It will be a tough ask to get the three points.”

Silva, who joined Universidad from Argentina’s Banfield in January, has scored 192 goals in a professional career that has spanned 19 seasons. The 36-year-old Uruguayan has scored twice in his first six matches for his new club.

Ricardo has a selection dilemma on his hands for Wednesday’s match after former Brazil striker Leandro Damiao, who was left out of the club’s squad for the match against San Lorenzo, bagged a hat-trick against Portuguesa.

“Damiao is a great striker,” Ricardo said. “He has been available for some time but hasn’t been 100% match fit. It was important for him to play today. He is a natural goalscorer and I’m happy that he is back.”