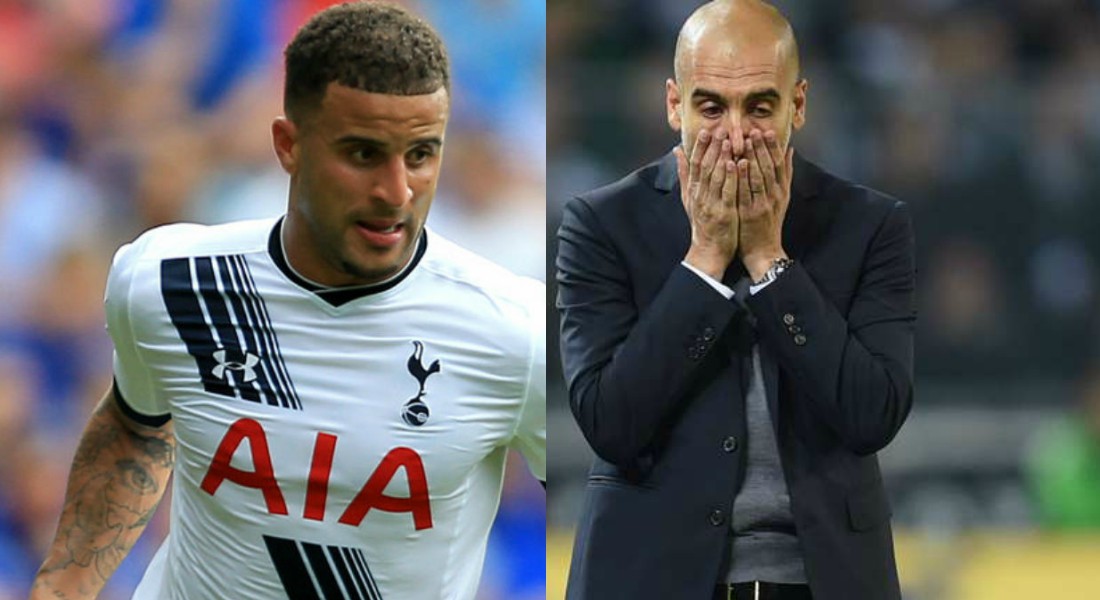 Tottenham Hotspur have informed Manchester City that they will have to splurge £50 million for Kyle Walker.

Man City have been monitoring the availability of Walker and are keen on roping him in before the end of the summer transfer window.

Guradiola is confident of securing the services of Walker and the City bosses have made several attempts to finalise a deal – but have failed to match the asking price so far. 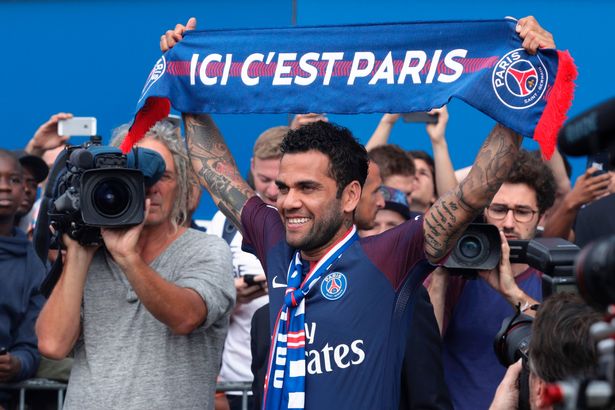 Missing out on Alves has dealt the Blues a major blow in their Walker pursuit as Spurs have now understood that they are in the driving seat as negotiations over a transfer fee for the English defender is still on.

Man City have agreed personal terms with Walker but the Spur bosses are not willing to sell him cheap. 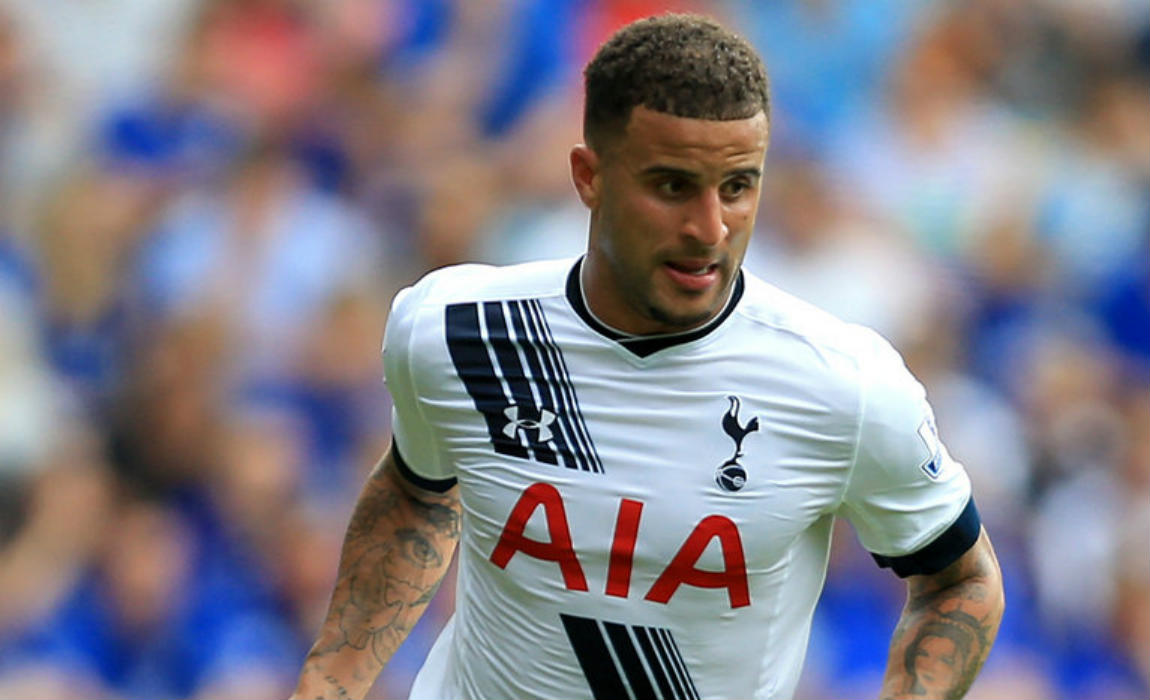 It is understood that Spurs chairman is willing to offload the England full-back but he is holding out for a staggering transfer fee of £50m.

Man City were willing to pay under £45m but now they will have to splurge the extra cash, so as not to miss out on another right-back target this summer. 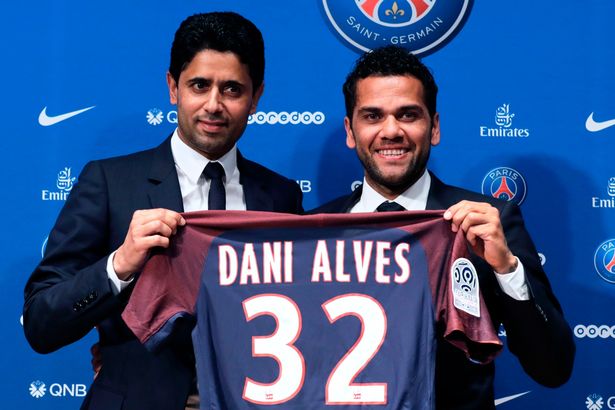