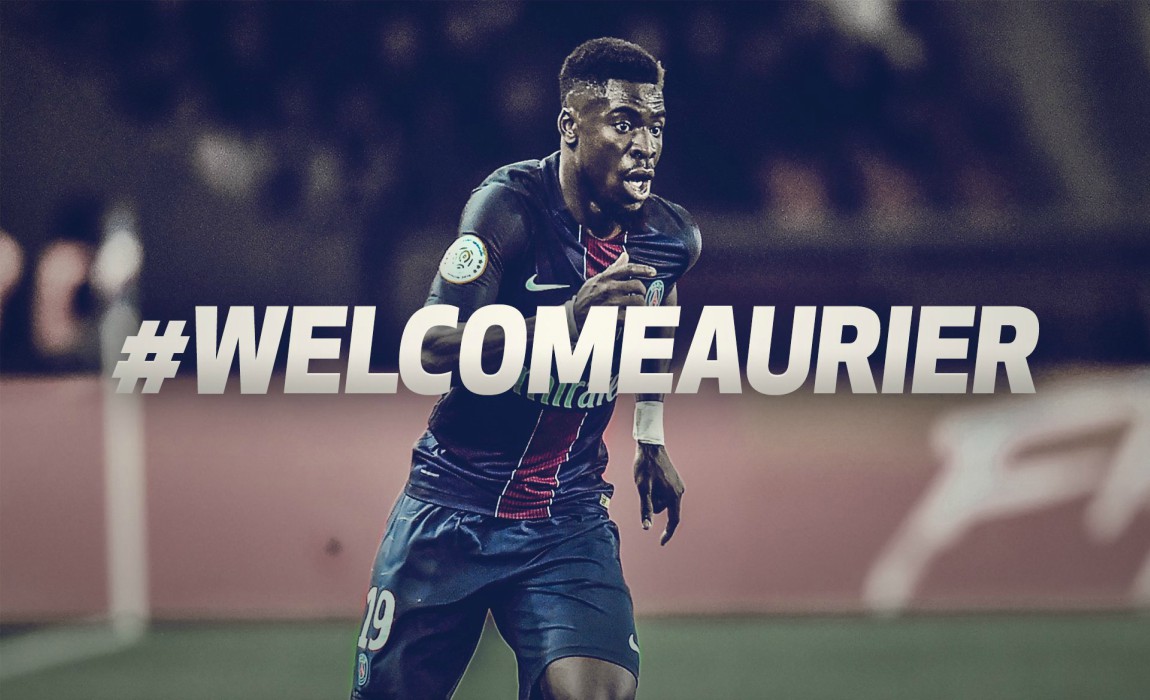 Tottenham Complete The Signing Of Serge Aurier From PSG

Tottenham have completed the signing of Paris St-Germain defender Serge Aurier for a fee in the region of £23m. 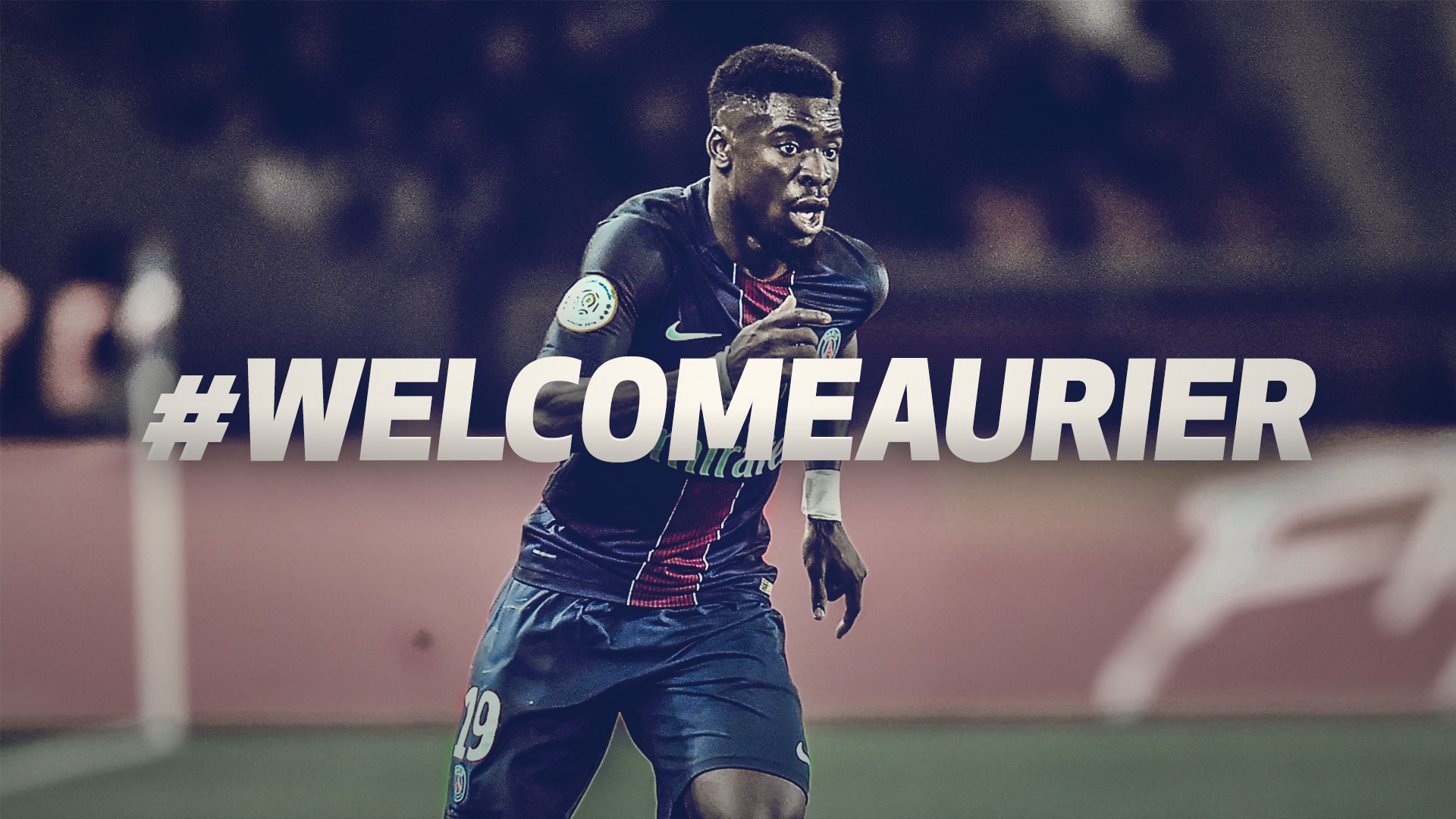 Spurs Confirm the signing of Aurier

The right-back has signed a contract with the Club until 2022 and will wear the number 24 shirt.

The deal was held up by work permit complications as a result of Aurier receiving a suspended sentence for assaulting a police officer last year.

Serge came through the ranks at French club Lens and moved to Toulouse in January, 2012, where his performances earned him a place in the 2013-14 Ligue 1 Team of the Year.

The Ivory Coast international signed for PSG in July, 2014, initially on loan before making the move permanent in April 2015, and went on to appear 81 times and score five goals for the Parisians. 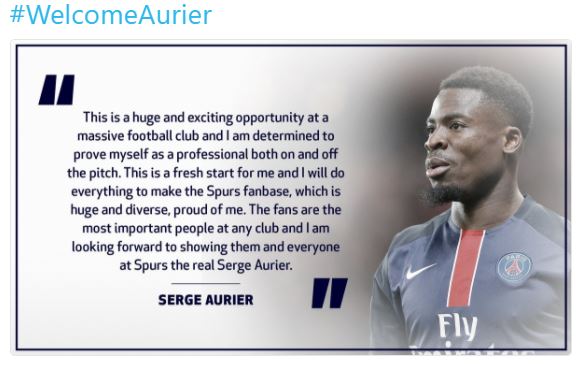 While at the Parc des Princes, Serge won two Ligue 1 titles, three French Cups, three French League Cups, four French Super Cups and was named in the Ligue 1 Team of the Year for a second time in 2015-16.

He has represented his country 40 times, including three appearances at the 2014 World Cup, and was selected in the 2015 African Cup of Nations Team of the Tournament when the Ivory Coast lifted the trophy. 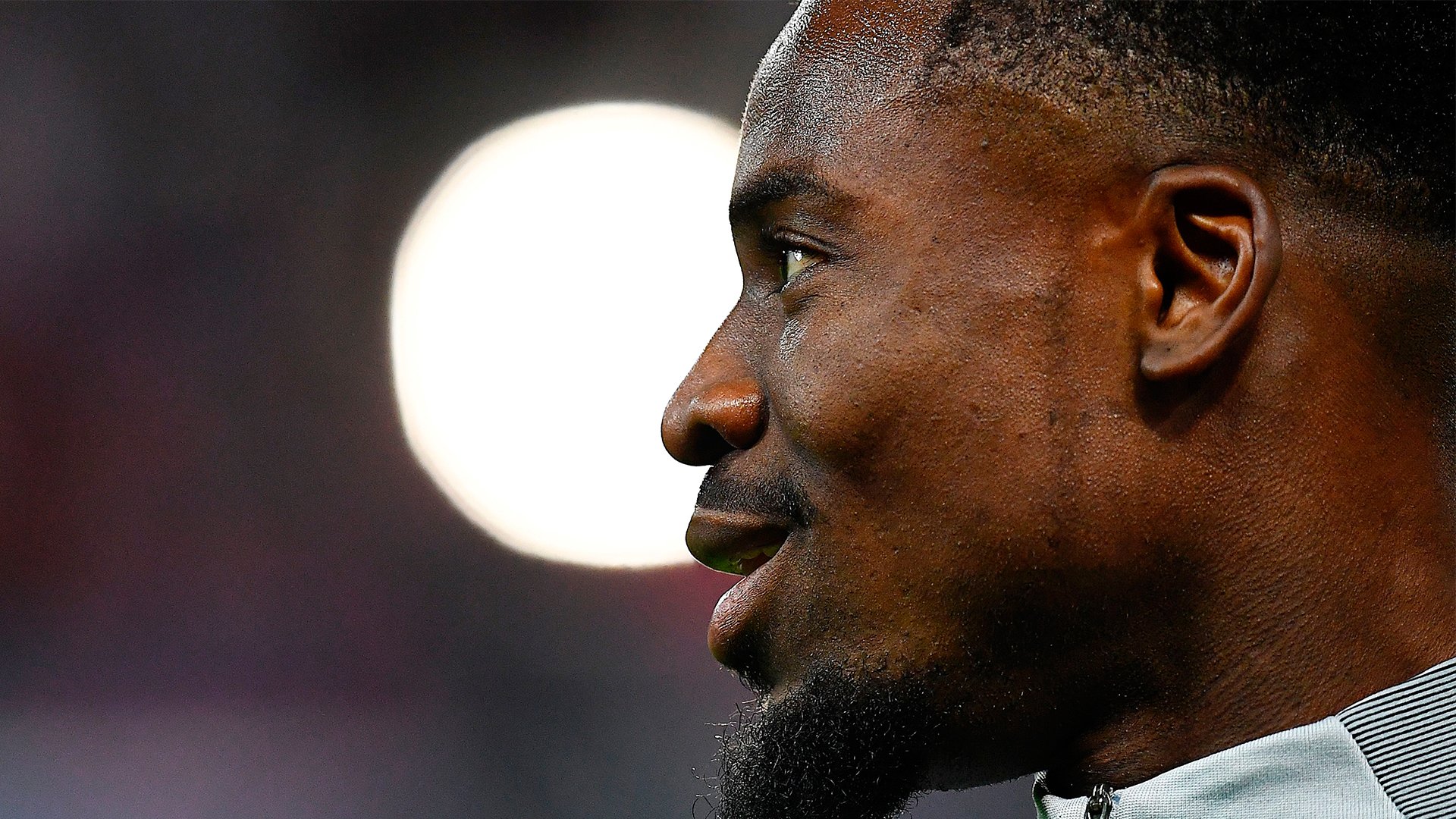 Serge said: “This is a huge and exciting opportunity at a massive football club and I am determined to prove myself as a professional both on and off the pitch. This is a fresh start for me and I will do everything to make the Spurs fanbase, which is huge and diverse, proud of me. The fans are the most important people at any club and I am looking forward to showing them and everyone at Spurs the real Serge Aurier.”