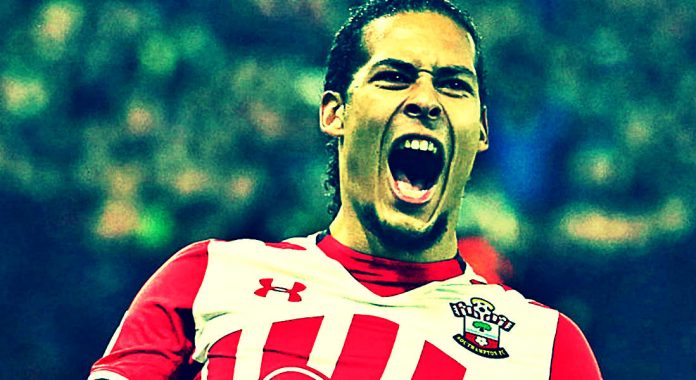 Virgil Van Dijk is hopeful that Liverpool will make a late move to rope him in after agreeing terms – with Arsenal and Chelsea also eyeing last-minute bids.

The Southampton defender is desperate to secure his move away from the St Mary’s, with Jurgen Klopp’s Liverpool in pole position to sign him before the transfer window shuts shop at 11pm tomorrow.

Sources close to the player have revealed that Van Dijk wants to move to Liverpool.

Jurgen Klopp’s Liverpool are on the verge of launching a late club-record £70million to land Van Dijk this summer and sources reveal that former Dortmund manager is keen to bring the Dutchman at Anfield as he looks to bolster his back-four.

Saints man Van Dijk is set to cost at least £70million, with Liverpool, Chelsea and Arsenal all keen to bolster their defensive ranks this summer.

Arsenal have now held talks with the Dutch defender over a move to the Emirates before the transfer window shuts this summer.

Sources close to the club have revealed that Shkodran Mustafi’s future at the North London club is growing increasingly uncertain and it seems that he is set to move to Inter Milan on a sason-long loan.

The Gunners now want to bolster the back-line by roping in Van Dijk.