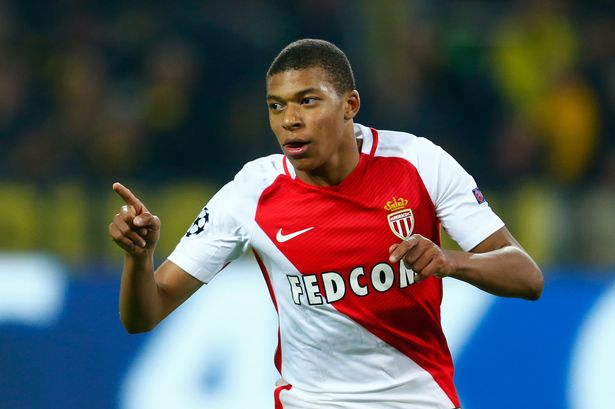 AS Monaco teenage sensation Kylian Mbappe made a grand announcement on social media but it was not what Real Madrid and PSG fans have been waiting for. 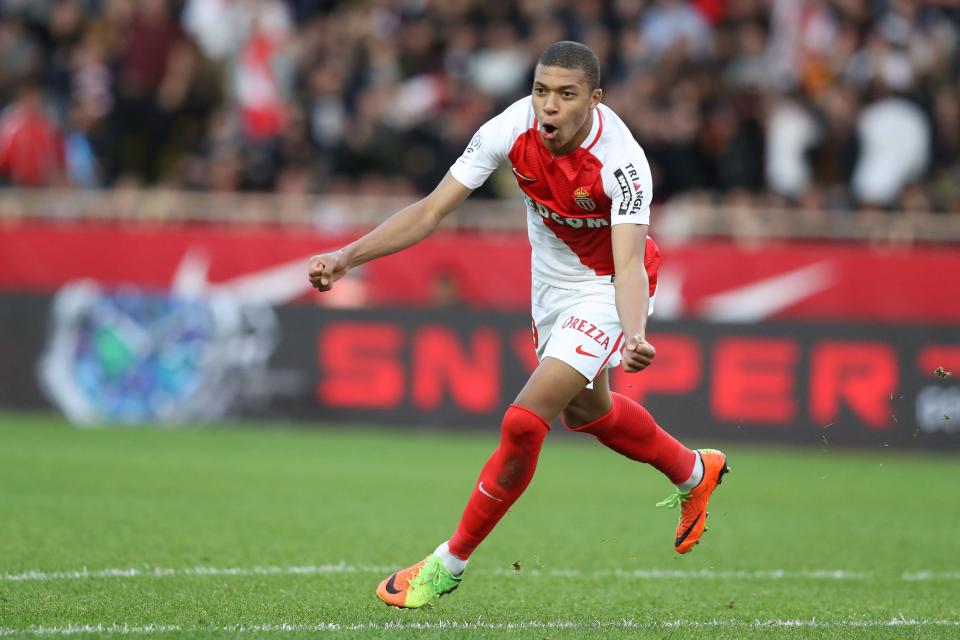 Mbappe’s incredible form for Monaco has also earned him a place in the France national team.

The French teenager displayed incredible form as he guided Moncao to Ligue 1 triumph and also helped the club to reach the semi-finals of the Champions League – with 27 goals to his name from 54 appearances in all competitions.

And now he is under the radar of top-flight European clubs – with Real Madrid, PSG, and Liverpool all keen on securing the signatures of the talented youngster this summer.

Arsenal have given up their chase for Mbappe after roping in Lacazette from Lyon for a club record transfer fee. He was also linked with a move to Manchester United, but the Red Devils bosses have now signed Romelu Lukaku from Everton. 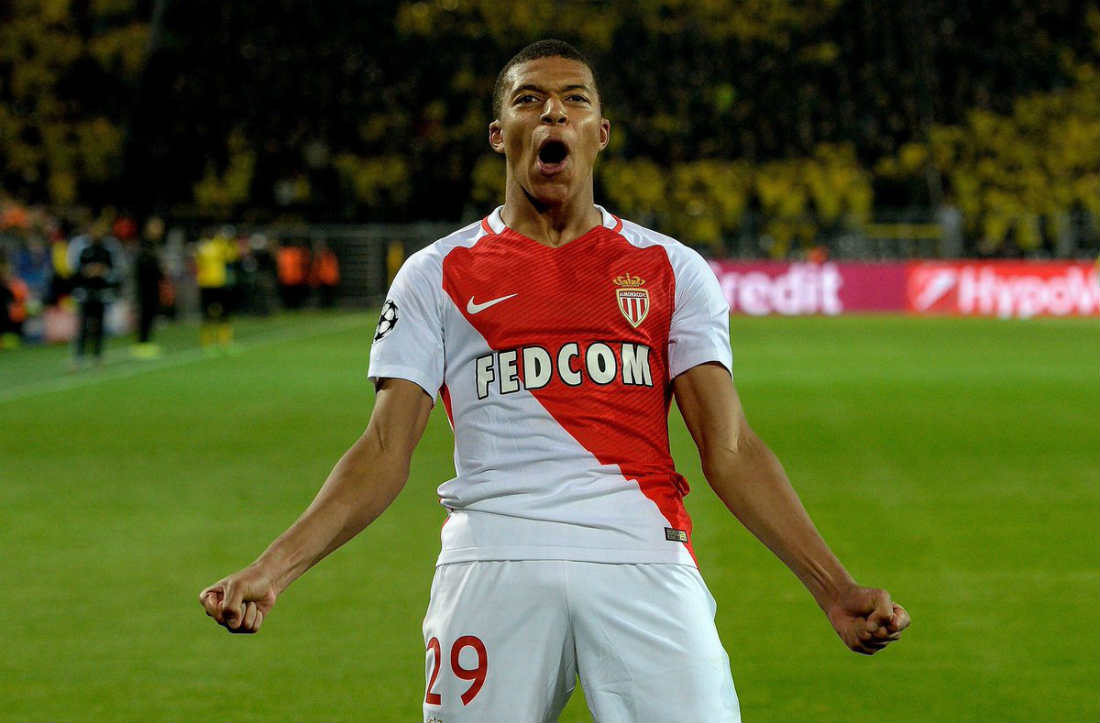 The 18-year-old striker, who has been touted as the ‘next Thierry Henry’ – admitted on Friday that he was not sure whether he will stay with the Ligue 1 champions Monaco in the upcoming 2017-18 campaign.

And later in the day the French forward trolled fans amid transfer rumours linking him with a move away from the Ligue 1 club.

Mbappe took to Twitter and posted a video with the caption ‘Grande announce’ – and his fans on social media went bonkers amid rumours that he is leaving Monaco to join La Liga giants Real Madrid.

But as the video continued after a seemingly heartfelt opening, it emerged that Mbappe was only flaunting his Nike boots.