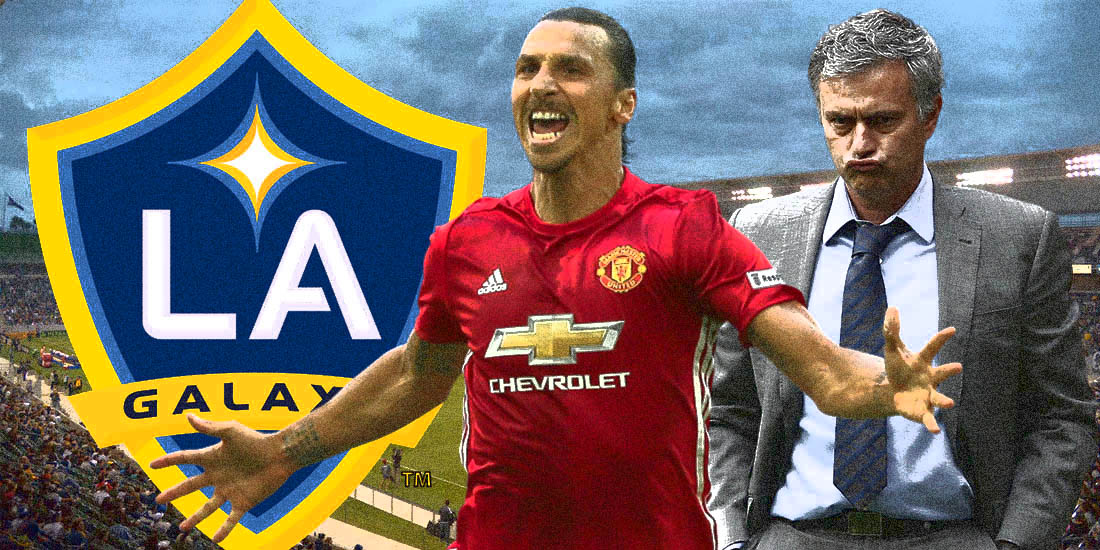 Zlatan Ibrahimovic is believed to be close to agreeing a deal that would see him sign for his ninth club – with Major League Soccer side LA Galaxy ready to swoop after the player’s release was confirmed by Manchester United on Saturday. 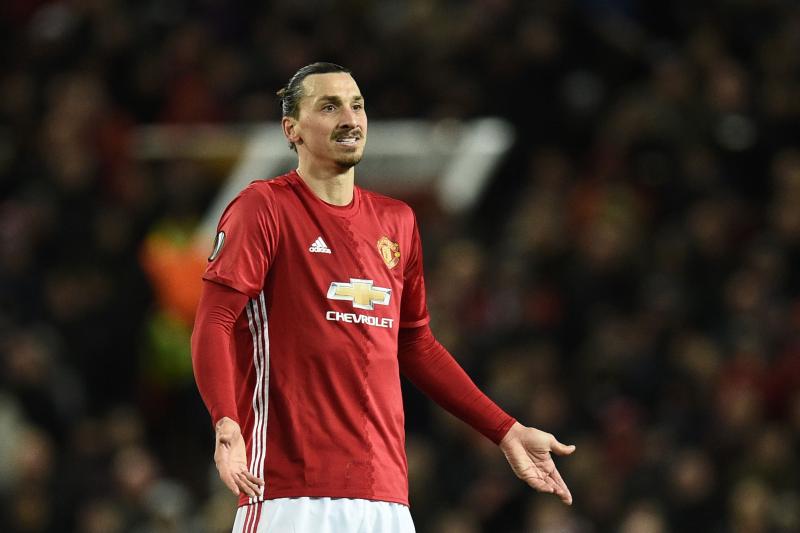 The 35-year-old striker rolled back the years in a sterling campaign for United last season, scoring an impressive 28 goals in 41 appearances.

According to report, the Swedish superstar is ready to begin what could be the final chapter of his career, with a move from the grey skies of Manchester to the sunny climes of Los Angeles in Southern California. 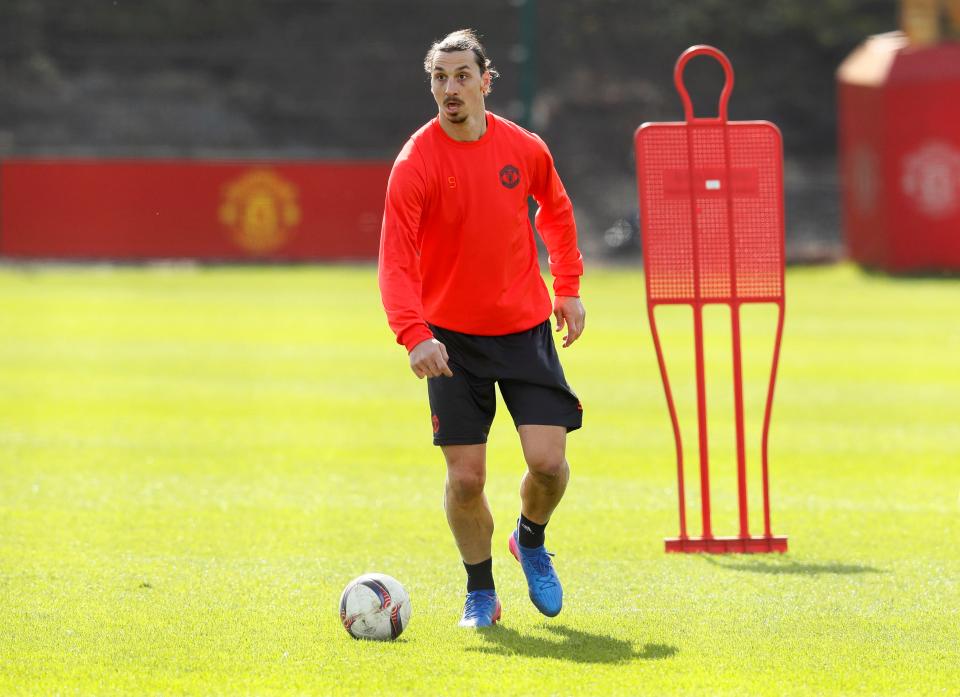 A cruciate ligament injury should keep Ibrahimovic on the sidelines until at least early 2018, making him surplus to the requirements of the Red Devils.

Fans of the striker will be eager to see him recover from an injury which halted an excellent spell with the Red Devils.

The MLS is no stranger to star players, but the capture of Ibrahimovic will only serve to reignite interest in the rapidly growing football league. One of the true characters of the game, the Swedish giant is set to showcase his abilities on a new continent. 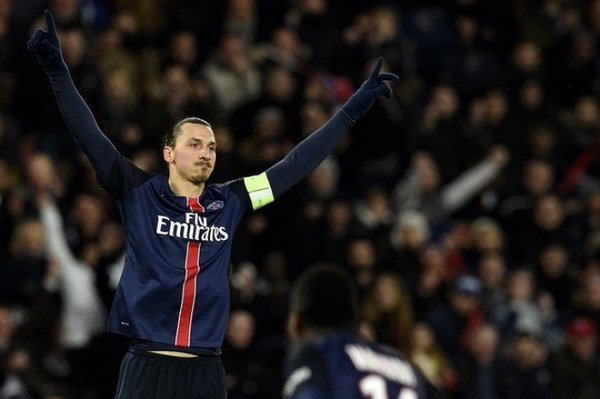 Manchester United will be desperate to land a suitable replacement for the goal-machine, having been thwarted in their attempts to sign Atlético Madrid’s star forward Antoine Griezmann; in the wake of the Spanish side’s recently enforced transfer ban.