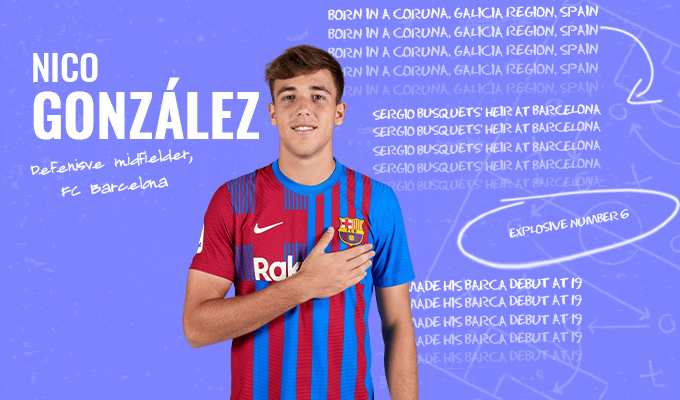 The departure of Lionel Messi has not been kind for Barcelona with the Spanish giants currently struggling at ninth position in La Liga. There have also been humiliating results in Europe like a 3-0 loss at the Camp Nou to Bayern Munich and another 3-0 thrashing by Benfica.

And if the Catalans want to return to the summit of Spanish football then perhaps the greatest help that they can get is from it own sacred institute ‘La Masia’ which has provided players such as Messi, Xavi and Andres Iniesta and perhaps now another gem named Nico Gonzalez.

Gonzalez is one of the several players that have been promoted to the senior side which also include Gavi, Ansu Fati and Araujo to name a few and is considered to be the player that can take the baton in the midfield from Sergio Busquets.

Gonzalez who joined the Barcelona system in 2013 from Montaneros is one of the players that the club is looking to fill in the boots of Sergio Busquets.

3 – @FCBarcelona will be the first Spanish team to start a @ChampionsLeague match with three players under the age of 20 in their starting XI: Gavi 🇪🇸 (17 years and 89 days), Ansu Fati 🇪🇸 (19 and 2) and Nicolas Gonzalez 🇪🇸 (19 and 303). Bravery. pic.twitter.com/XtGbcqqHwq

Gonzalez started his footballing journey from Montaneros where he spent four years in the academy. The club was based in A Coruna, the largest city in the community of Galicia.

It was here that he caught the eyes of the Barca scouts and was snapped up by the club in 2013.

The next six years he would spend working his way up in La Masia while also representing Spain at the U-16 levels.

He would get his first crack in the Barcelona B side when he was named in the squad for the finals run of games of the 2018-19 season by then-coach García Pimienta who named him in the squad three times but didn’t use him from the bench.

In the 2019-20 season, he played in six matches in the UEFA Youth League and was called up for the promotional playoff squads for Barcelona B.

This season he would go on to make 24 appearances for the B side with impressive performances that caught the eye of Ronald Koeman.

Following this, he would be promoted to the senior side where he would make his debut on  August 15, 2021, against Real Sociedad when he replaced Busquets.

As has been mentioned above, the 19-year-old is considered Busquet’s successor.

According to Goal.com’s NXGN ratings, the player is adept with both feet and has a brilliant positioning sense, something very similar to Busquets.

However, he also possesses raw pace and power to break and conjure up play between the oppositions’ line which makes him better than Busquets on paper.

And this can be backed up by stats.

According to fbref, Gonzalez has initiated 3.05 tackles per 90 minutes in the last year which puts him in the top 11 per cent category when compared to other midfielders.

Busquets on the other hand has only initiated 2.79 tackles per 90 minutes.

But the real difference between the two comes when we compare their tackle success rate. Here, Gonzalez completes 2.37 tackles per 90 minutes taking him to the top five per cent category while Busquets lags far behind with only 1.69 successful tackles,

He has also won 0.68 tackles per 90 in the attacking third putting him in the top one per cent category.

While this may be not the most accurate representation of Gonzalez’s skill due to Busquets’ uneven form it does show that at the moment the youngster might be ready for a prominent role in the team.

Interestingly, the first assist that he ever provided for the senior team was to Busquets.

We can also get a more clear picture of his ability by analysing his delays in the U-19 team.

Smarterscout also rates the players very highly and their rating shows us why.

The player has been rated at 99 for dribbling, 99 for disrupting opposition moves, 98 for shooting and 90 for link-up play.

This proves that he has got more tricks in the bag than Sergio Busquets and with the right coaching can eclipse him.

The first and foremost that he brings with him is his winning mentality. Gonzalez has won five titles with different Barcelona youth teams which means that he has the hunger that Barcelona desperately needs it at the moment.

In addition, due to his large stature, Gonazlez has always played easily above his level.

He made his debut for Barcelona B at only 17 years so he has garnered a lot of experience.

Like his former Barcelona B coach Pimienta said to Goal.com, “If we seek excellence at Barcelona, ​​Nico will be the replacement for Busquets for many years.”

In the footballing world, we have seen many players that have started brightly but have faded away.

And the pressure on the player is increased even more when that club is the stature of Barcelona.

However, what he has on his side is the fact that Xavi, a disciple of Pep Guardiola and Johan Cruyff will surely give the La Masia graduate their fair due.

This will be the biggest asset to him as he will go out to play knowing that he has the strong backing of the club which will help him in establishing himself in the side.

Another asset of his is that his stats get better as his playing time increases and so a continued run in the team will surely pay rich dividends for the Catalans.

In 2008, a generational talent from La Masia was promoted to the senior side and formed what can be said the best side of the 21st century, whether the current lot can emulate them remains to be seen. 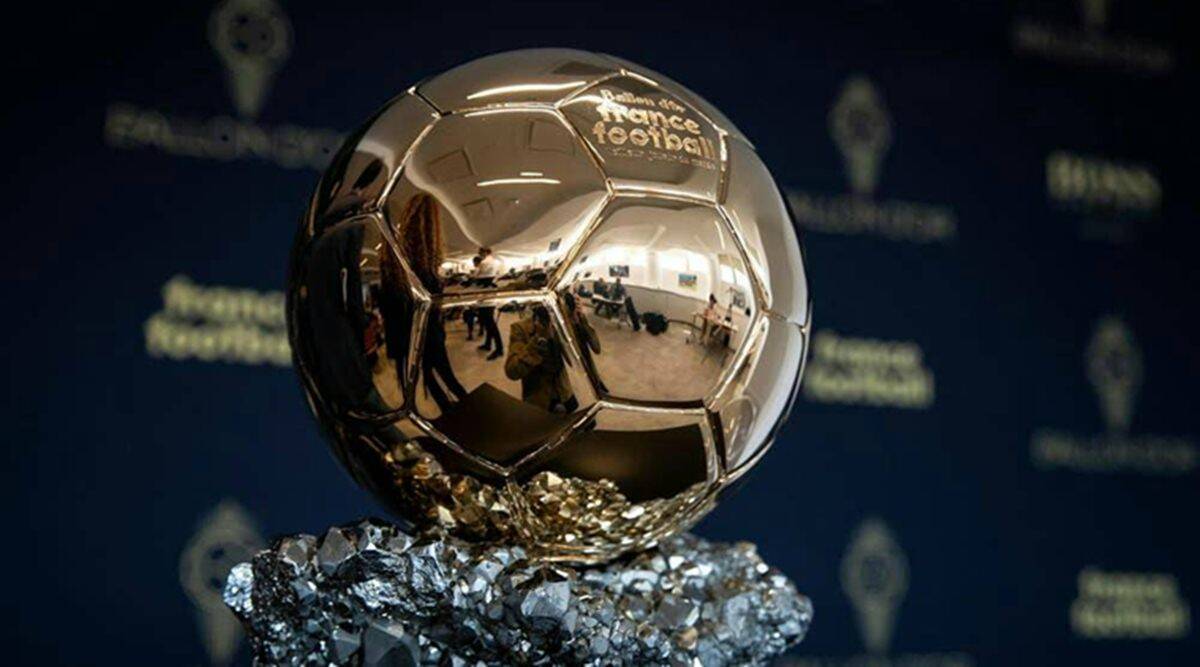