Farewell, Messi. But We So Not Want This ‘Mexit’

The build up to this final had been quite extraordinary. His sublime 25-yard free kick for his second goal was unparalleled. He carries his national team once again to the final against its Copa America nemesis – Chile. Superb footballing, at its best, no one can touch him, except by hard kicks to his shins. Extraordinary. His flashes of brilliance which have achieved spectacular results was on display.

Things went a bit afoul. He was shown a yellow card for “diving” by the Brazilian referee. Both teams resorted to hard tackling and played with 10 each side for most of the game. This may have been okay, given the fact that Giants Stadium pitch in East Rutherford, New Jersey, is comparatively of smaller dimension.

The players on the pitch come together from the world’s best leagues – La Liga, EPL, Serie A, and the Bundesliga – right from the #1 to #11. The Chileans played well. They had a plan – rock solid defense. They demolished the Argentinian rhythm completely. Remarkably the Chileans had more possession. The tiki-taka style was not there. Hardly were there three Argentinian exchanges before Vidal and Co tore the ball away in droves of four from the La Albiceleste . Both the free kicks by Messi were airmailed. He was continuously hacked down by the Chilean defence.

For 120 minutes these 20 played – fighting every minute. Then came the gambling, tragic end to this opera – penalty shootout – a repeat of the last final between the same two teams. After the MUFC goalkeeper Sergio Romero blocked the first spot kick by Bayern Munich’s Arturo Vidal, Messi took his turn and kicked the ball high above the bar to the disbelief of Messi and all who watched, in the stadium and millions around the world . The Argentinian fans, outnumbering their Chilean counterparts by 3:1, resplendent in their graceful light blue and white, sat shell- shocked, the wind completely knocked out of their sails. The debacle continued, with Messi in anguish, covering his face with his jersey, hunched on the ground in a fetal position – nothing could be more cataclysmic, Argentina missed another spot kick and the Chilean converted theirs for their final glory screaming:

I was sitting with a Chilean contingent but left immediately joining the streaming quiet Argentinian fans out down the ramps.

The curse on Messi persists. The morning after the world received worst news of his international retirement.

Apparently, Diego Maradona, the other Argentinian great, asked the Argentinian contingent not to come back home if they lost. Messi’s colleagues are contemplating early retirement too, including Maradona’s son-in-law.

To see him on the pitch is a joy for every football fan. Never selfish, never expecting a gift pass, always a total team player working as hard as everyone else.

Messi has been criticised for not having “passion” wearing the sky blue and white – NOT TRUE. The passion that he played with, the rocket acceleration to reach and take the ball and an even faster movement with the ball glued to his left foot is a testimony to his passion. To see him on the pitch is a joy for every football fan. Never selfish, never expecting a gift pass, always a total team player working as hard as everyone else.

Born with a growth hormone deficiency in 1987, Messi grew up as Little Leo in Rosario, a town 180 miles from Buenos Aires. As a 10-year-old, he played with Newells Old Boys and terrorized his older opponents with his skills. The local baker ran out of cookies, which were promised to Little Leo for every goal he scored! His small body frame was a concern to all his coaching staff at Newell, where the medical team advised daily injections which his father could only afford for two years. A family friend stepped in and helped him connect to FC Barcelona’s soccer academy – La Mesia. At the young age of 13, Messi left Argentina for Spain. Messi developed and honed his extraordinary skills at this academy. His greatest asset of speed with the ball, which seems glued to his left foot has seen a lot of comparisons – Cruyff, Pele, Maradona, Ronaldo, however, Messi has his own sustainable legacy. The only player to win Five Ballons d’Or, three European Golden Shoes, eight La Liga titles, four UEFA Championships, four Copa del Rey titles. His record of goal scoring is way beyond others – dead or alive!

There is an old story about him – as a child in Rosario he was locked up in a bathroom for the first half of the game and breaking out he scored three goals in the second half to win. Deja vu – three matches and a week ago, Lionel Messi scores a hat trick in 18 minutes when he enters the field in the second half as a substitute.

Even now, Messi’s dialect is still Argentinian and his favorite food is his mother’s home cooked meal – milanesa a la napolitana. Some say, he gifts his goals with two index fingers skywards, in memory of his grandmother, who died when he was 10.

Messi shall be missed sorely on the international state. But I think the football world understands his sentiments. It will be a while before such a footballer comes from la Mesia or from anywhere else in this planet. This Mexit is not wanted.

Like this article? You can also write for us. Send your articles to connect@foottheball.com and we will publish them on FootTheBall.com 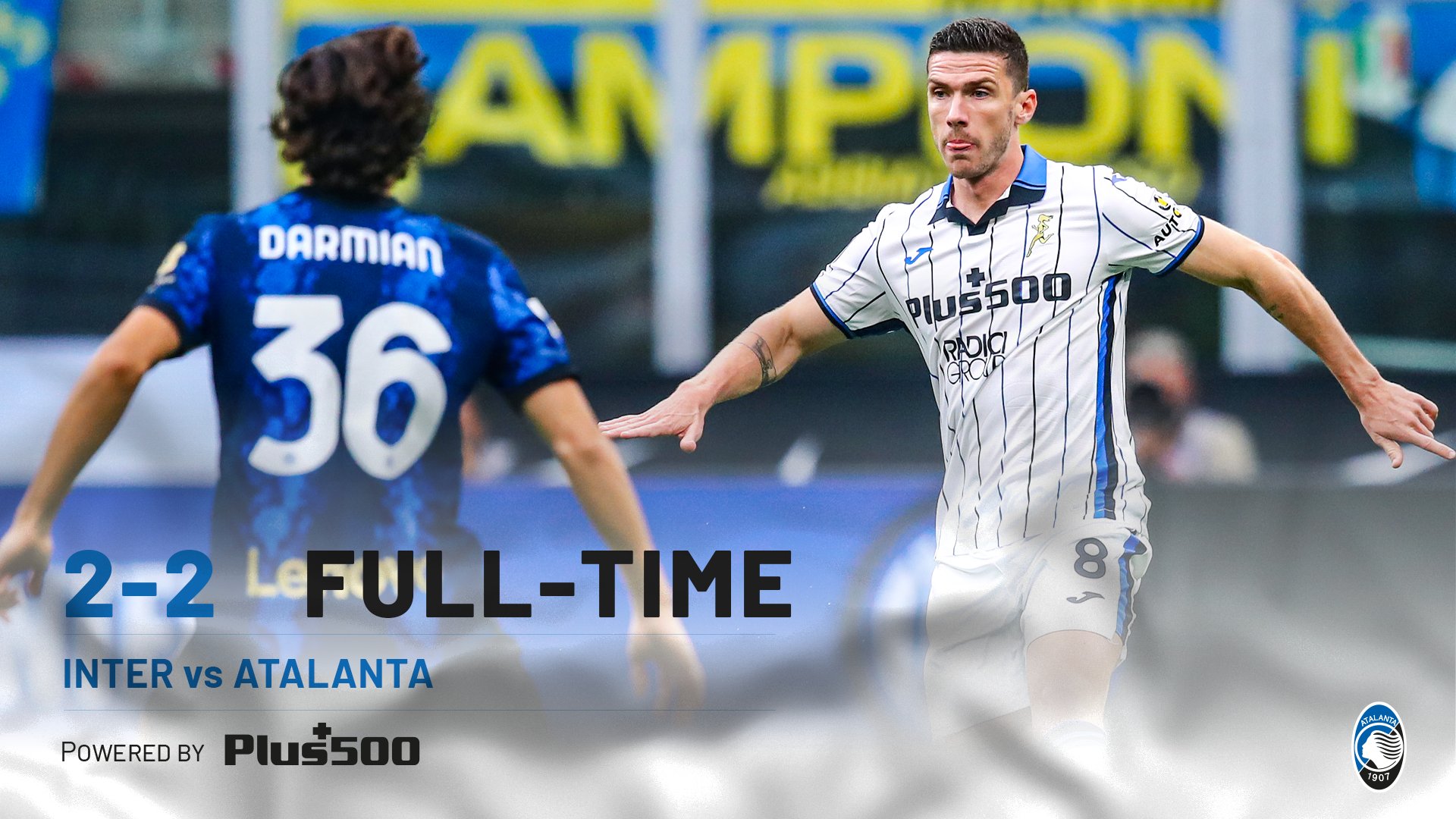