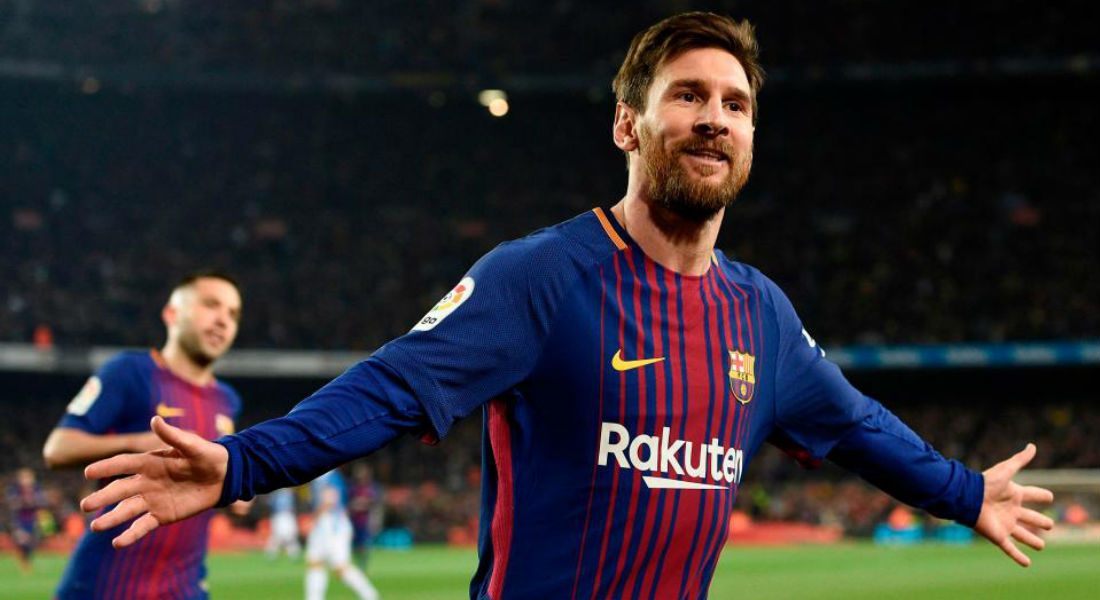 Barcelona booked their place in the semifinals of the Copa del Ray on Thursday. Luis Suarez and Lionel Messi both scored in the first half to give them a 2-0 home win against Espanyol and a 2-1 win on aggregate. 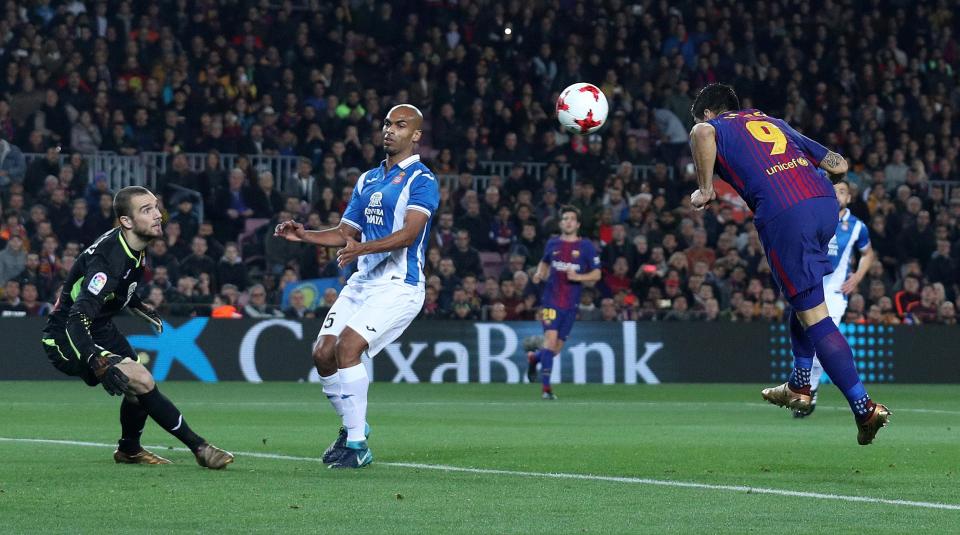 Suarez wasted no time in cancelling out Espanyol’s 1-0 win from the first leg with a header from an Aleix Vidal cross. Later Messi put Barca ahead in the tie with a shot which took a deflection that left Espanyol keeper Pau Lopez no chance.

Suarez scored with a header against rivals Espanyol

Barca clearly deserved the win and would have had more goals but for good saves from Pau to deny Suarez. 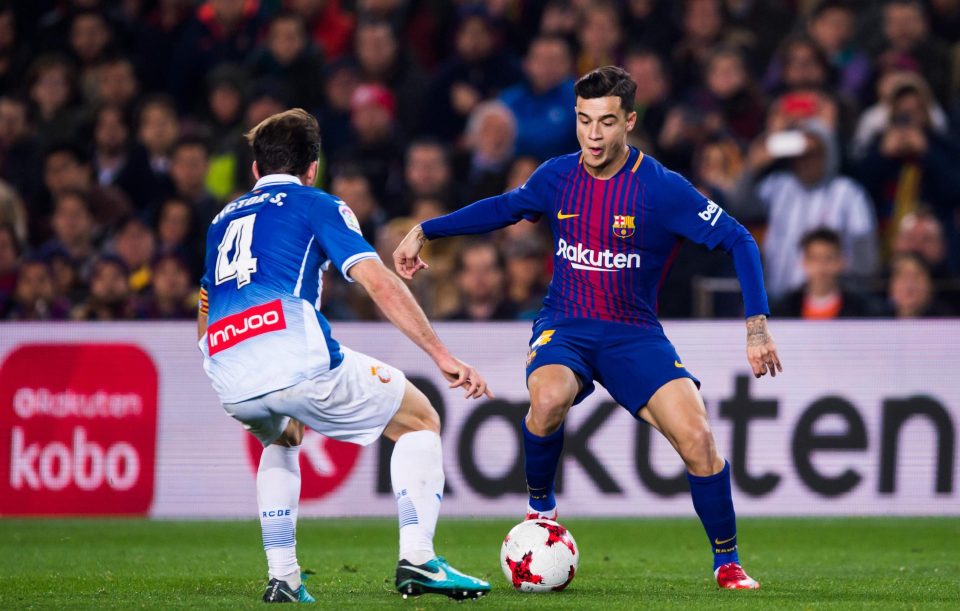 Philippe Coutinho impressed on his debut for his new side

Lionel Messi hit the woodwork in the closing minutes but Barca had the game under enough control to allow Barca coach Ernesto Valverde to hand a debut to record signing Philippe Coutinho. Coutinho replaced Andres Iniesta as a second half substitute and Vidal made way for Paco Alcaccer who is returning from an injury. 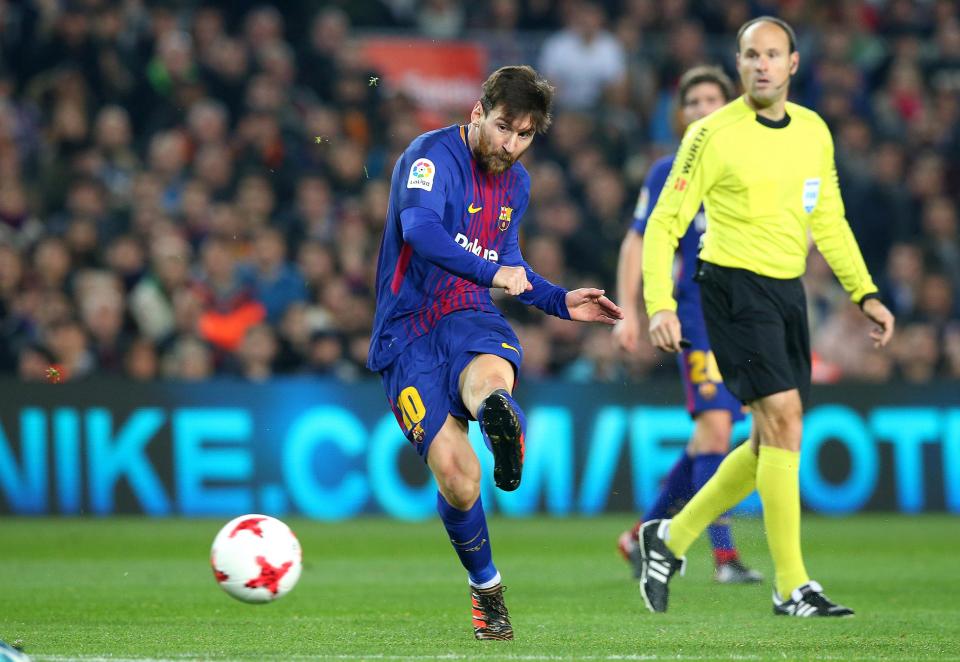 Barca has won the Cup for the past three seasons and will go into the hat for Friday’s semifinal draw alongside Sevilla, Valencia and Leganes. Leganes produced the shock of the round when they knocked Real Madrid out of the tournament on Wednesday night. 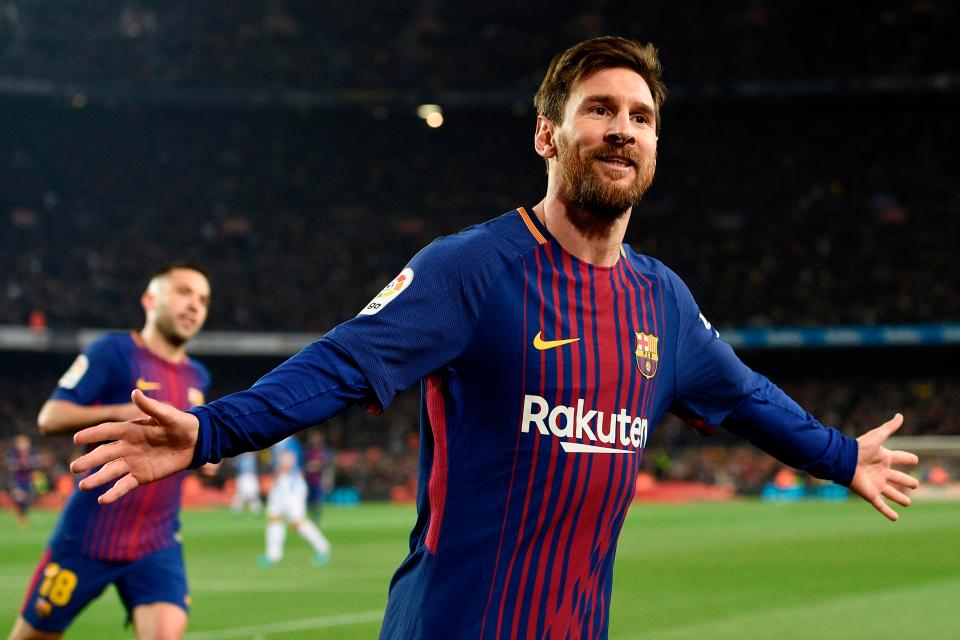 Lionel Messi celebrates after scoring his 25th goal of the season 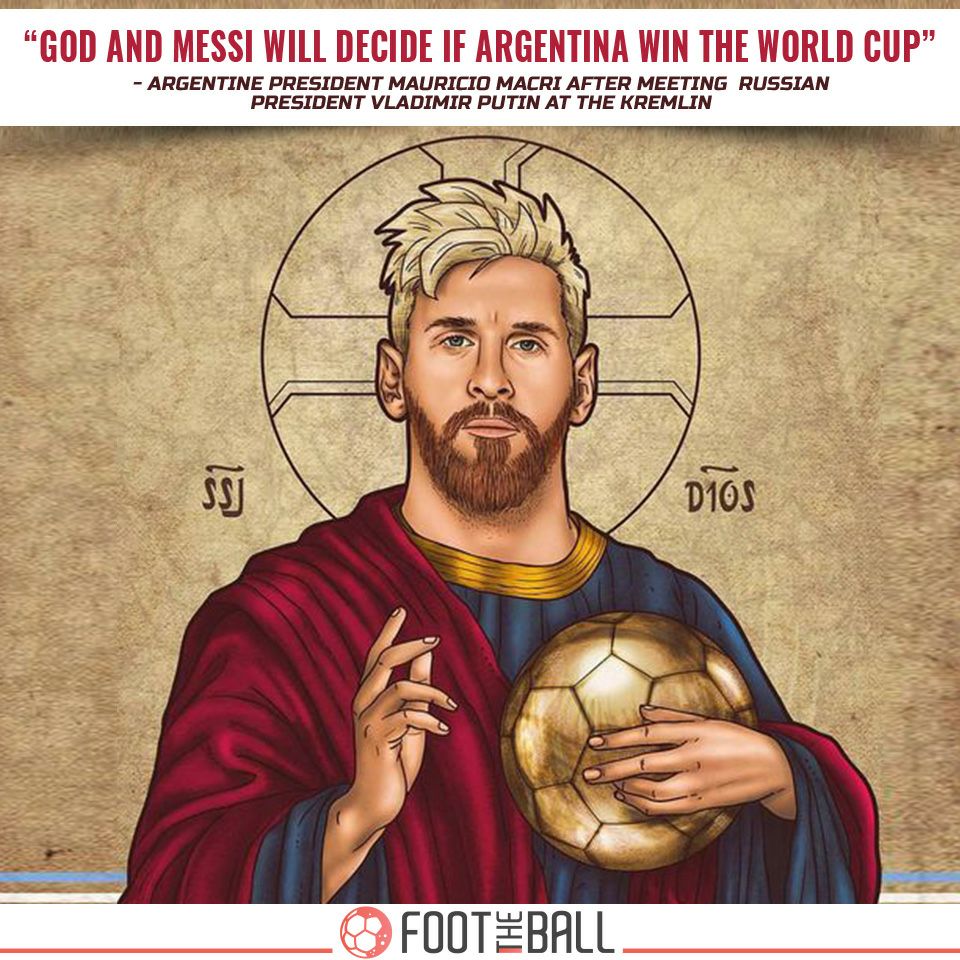 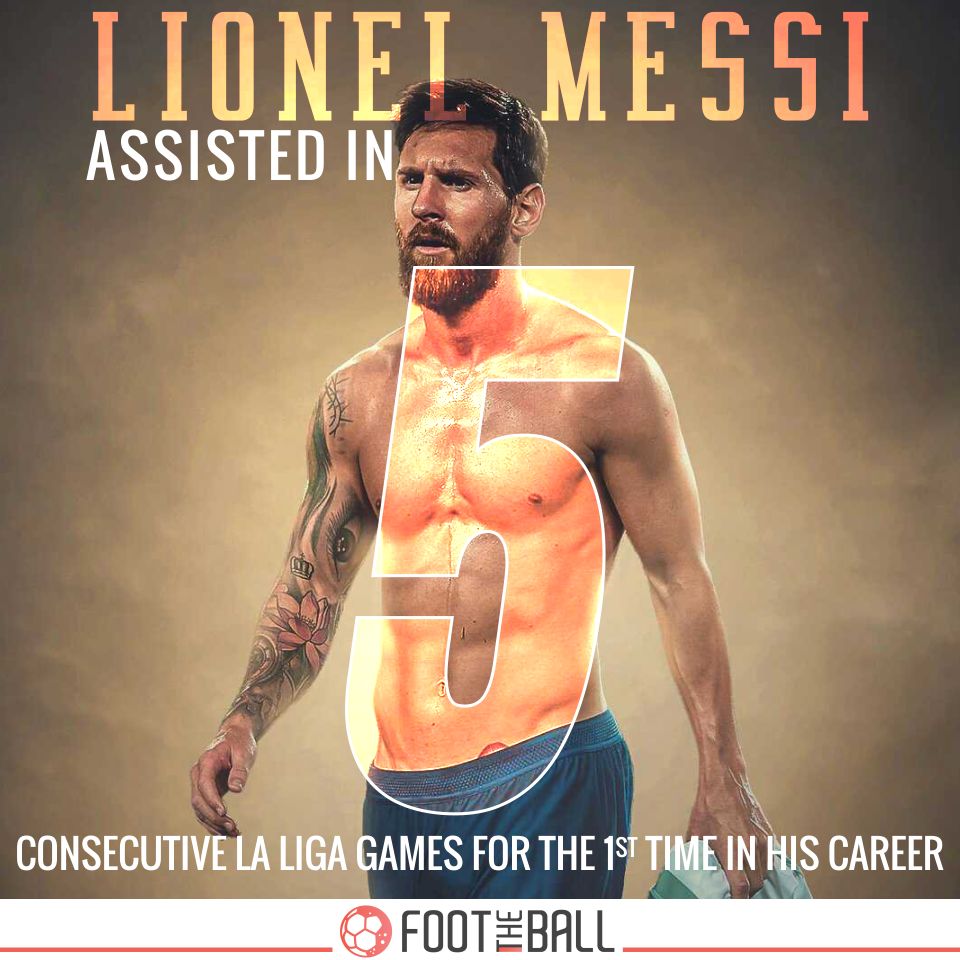 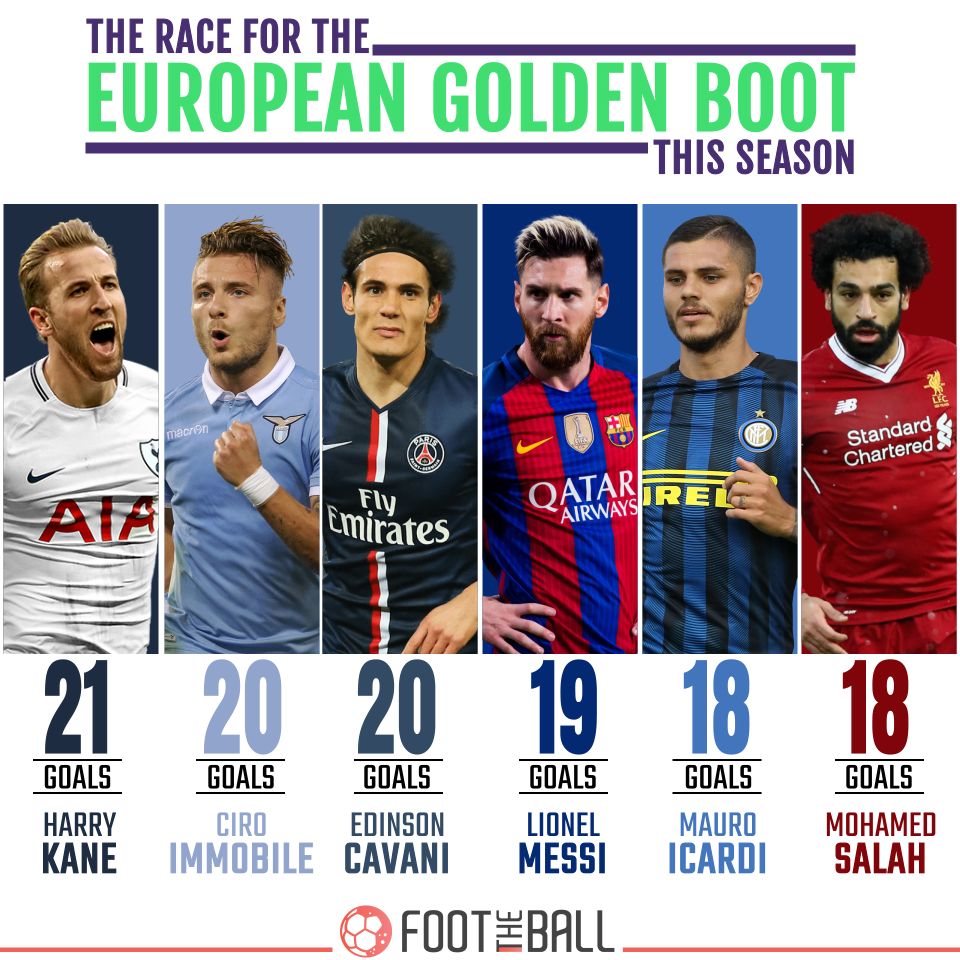