The Ministry of Public Security said Tuesday 92,000 cases of driving under the influence of alcohol were reported nationwide during the European football championship from June 11 to July 11.

The number of accidents caused by driving under the influence was down by 48.1 percent and deaths by 52.3 percent from the same period last year.

No traffic accidents involving more than five deaths were reported during Euro 2016, it added.

China criminalized drunk driving in 2011. The law states that all drunk driving constitutes a criminal offence, even if no accidents or other serious consequences occur. 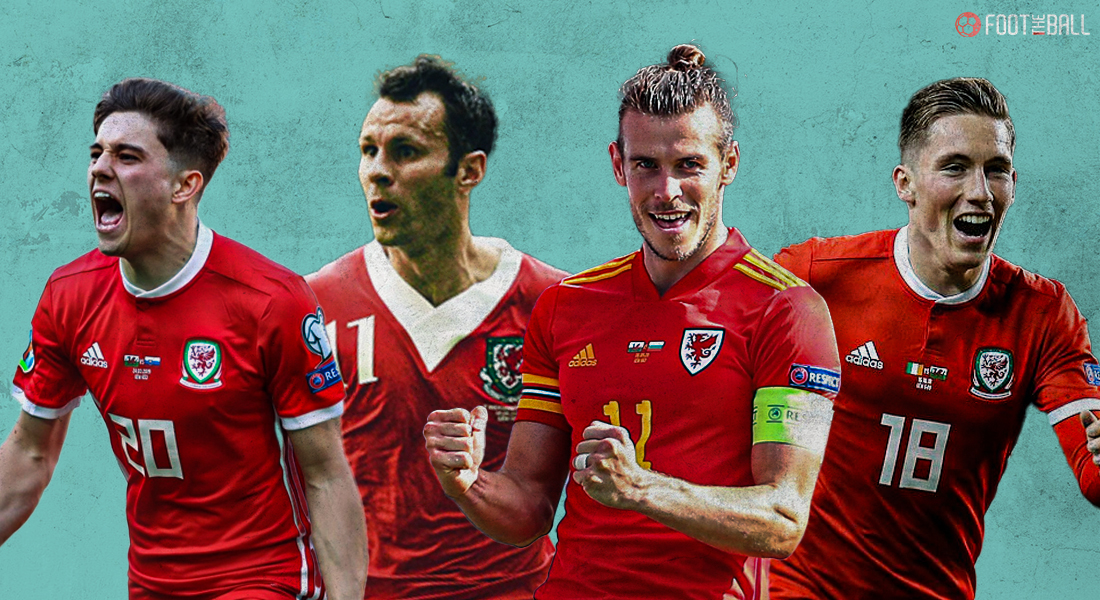