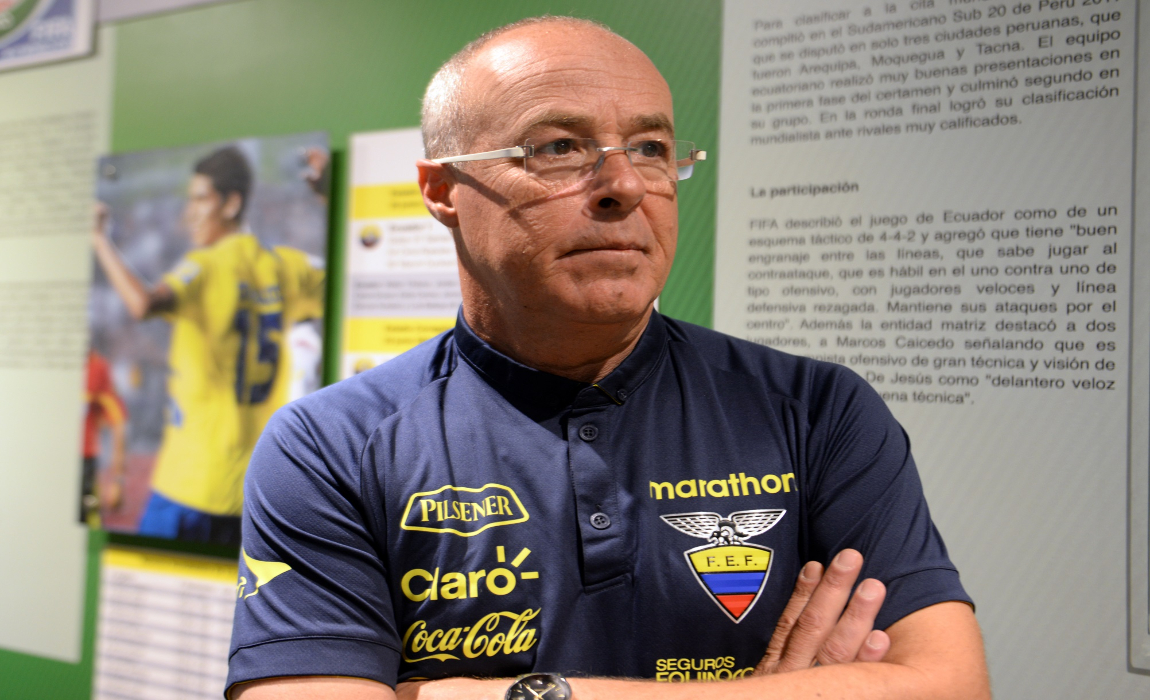 Ecuador national team coach Jorge Celico said he remained optimistic about his team’s 2018 World Cup qualifying hopes despite having to rely on results from other matches. 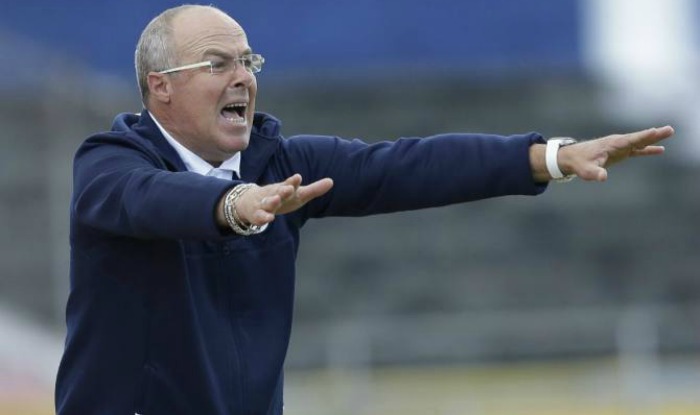 The Tricolor are currently eighth in the South American zone’s CONMEBOL standings and must win their final two qualifiers in Chile and at home to Argentina to have any chance of going to Russia.

“We have great players, we just need to put everything together as a team. We’re going to keep a positive frame of mind for the last two matches,” said Celico, who was named interim coach last Wednesday after the sacking of Gustavo Quintero.

The clash against Chile in Santiago on October 5 will be followed by a duel with Argentina in Quito five days later.

Celico said he did not agree with Quintero’s claims that Ecuador were handicapped by playing at 2,700 meters above sea level in Quito.

“I continue to believe that the altitude is our ally,” he said.

The Argentinian added that he would name his squad for the matches against Chile and Argentina on September 25.

Only the top four teams from the CONMEBOL group will automatically qualify for the World Cup while the fifth-ranked side will earn an intercontinental playoff berth.