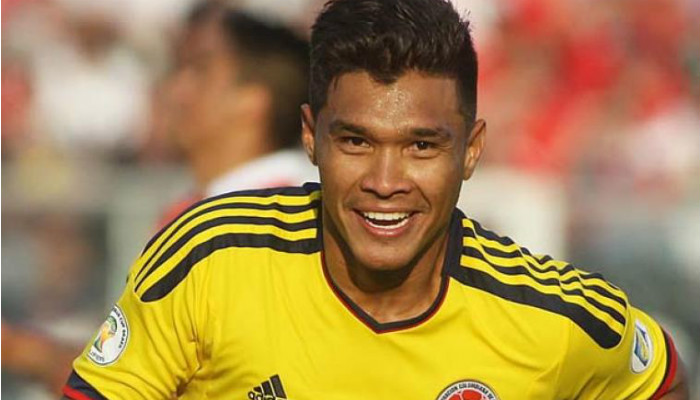 The pair were the only European-based players included in the 18-man squad announced by the Colombian football federation on Thursday.

Also included was forward Miguel Borja, who has helped Atletico Nacional into the final of the Copa Libertadores.

Colombia has been drawn in Group B in Brazil alongside Nigeria, Sweden and Japan. They will debut in the tournament against Sweden in Manaus on August 4.