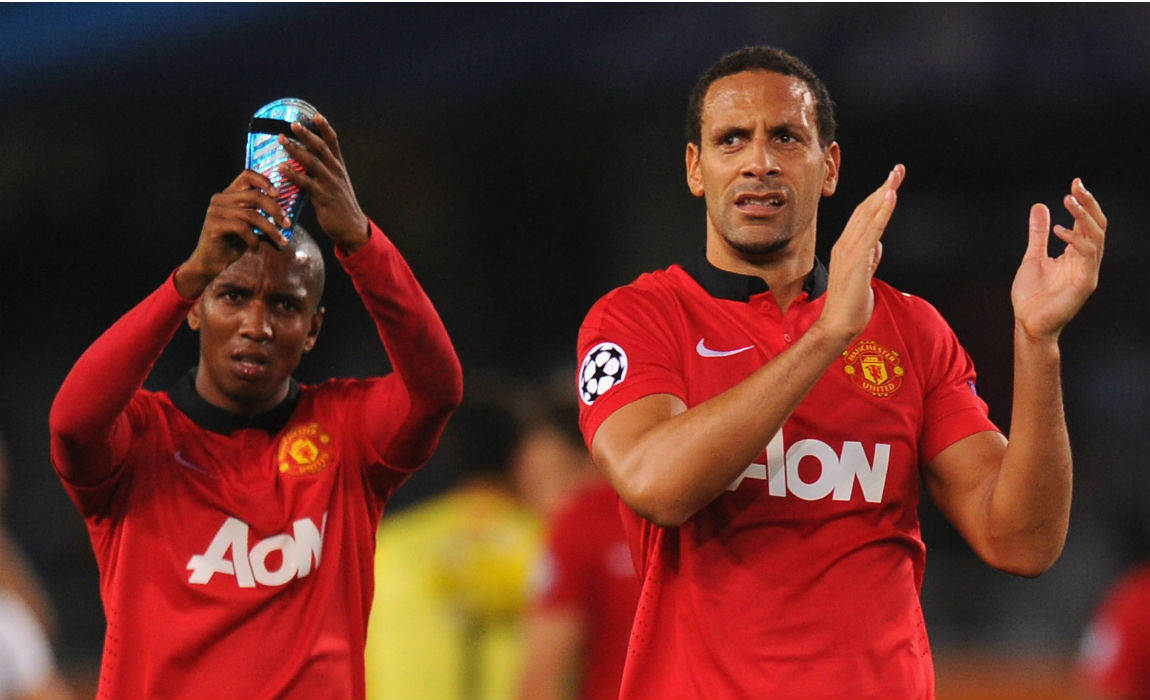 Rio Ferdinand is expecting Ashley Young to leave Manchester United on the transfer deadline day after struggling under Jose Mourinho.

Former Villian, Young has failed to feature regularly for Manchester United since Jose Mourinho’s arrival at the club. 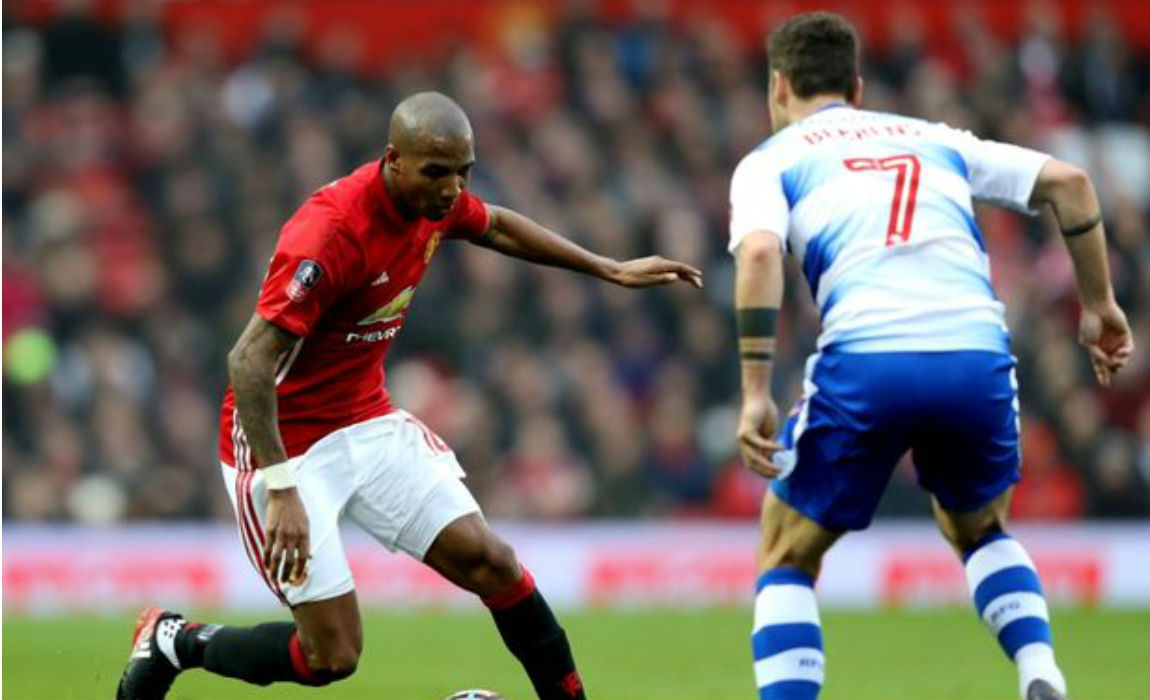 Lacking game time and enough opportunities will likely see Young head towards the exit door. Mourinho has also hinted that the player might leave despite his desire for him to stay.

Rumours linked Ashley Young with Everton but Ronald Koeman came out to clear the air on the ongoing speculations.