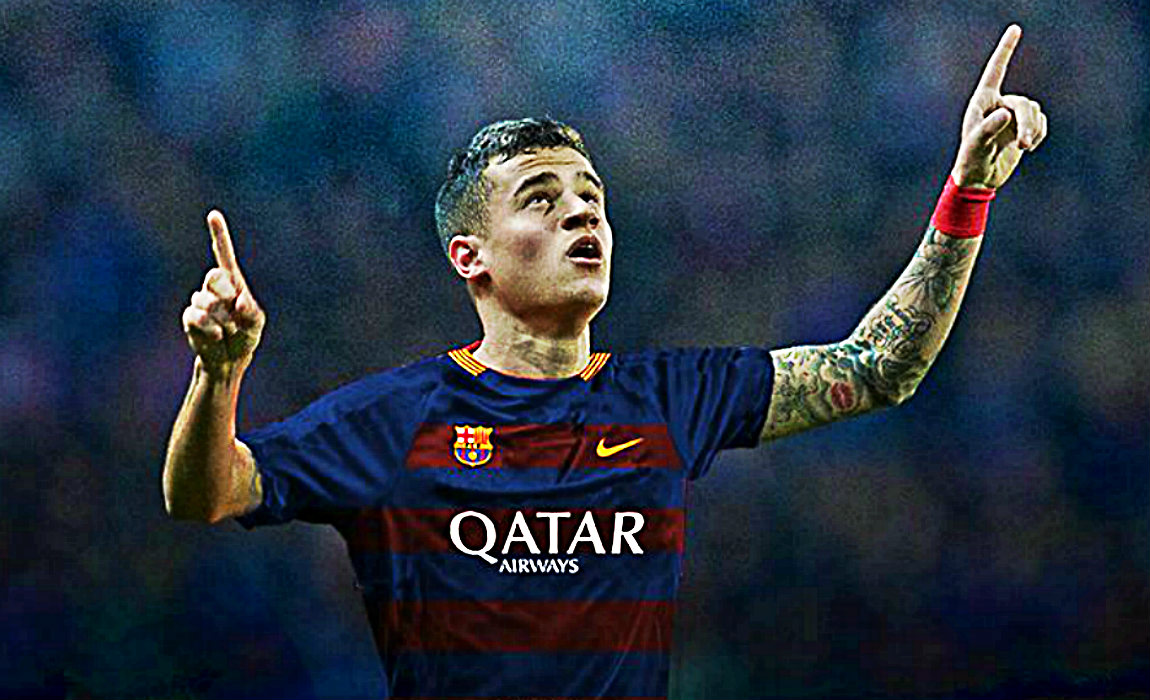 Liverpool superstar Philippe Coutinho is keen on making a switch to La Liga giants Barcelona and the Catalan have already launched a move for the Brazilian, according to reports in Spain. 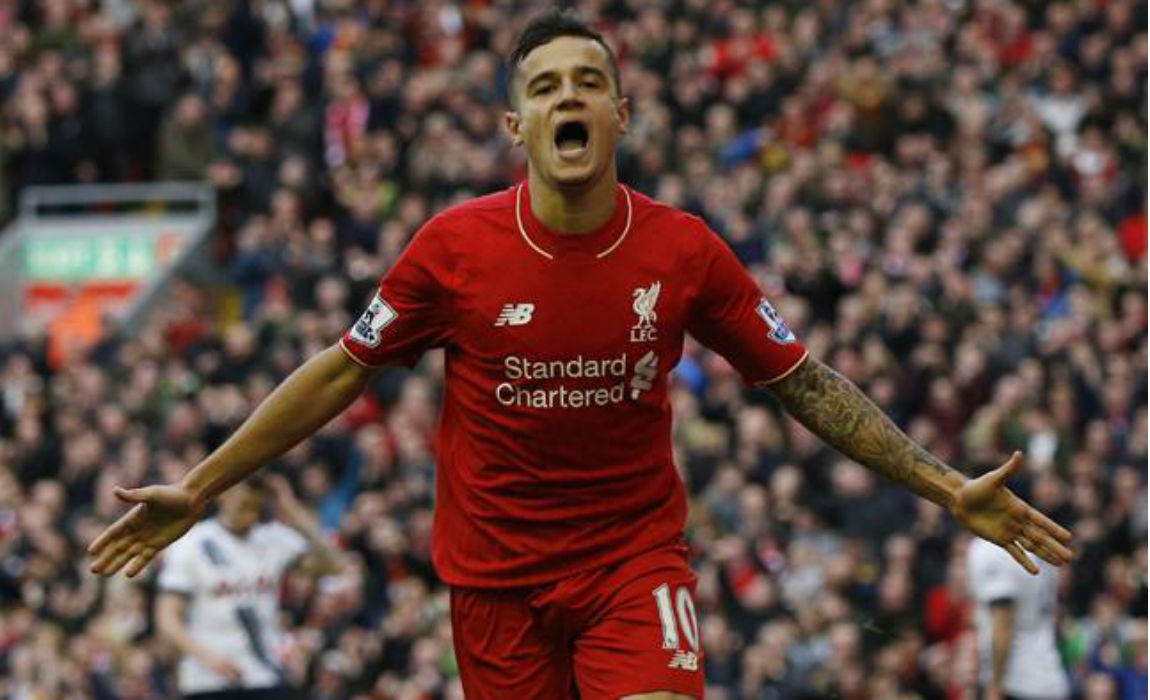 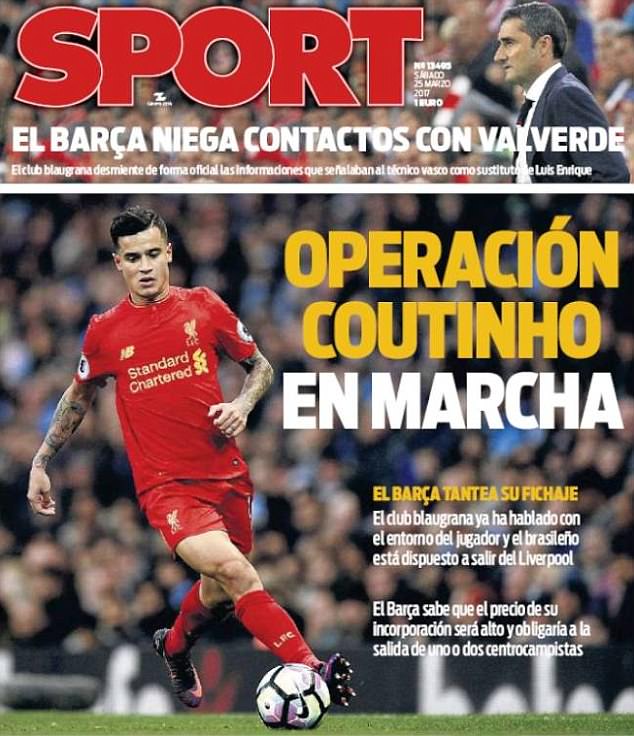 Sport have now named the transfer saga ‘Operation Coutinho’, stating the La Liga giants are well aware that they will have to break the bank in order convince Liverpool to sell their superstar.

And sources have also stated that the Catalan club would now have to offload on or two midfielders in order to pay for the Brazilian.

The Brazilian’s new deal at Anfield will keep him at the club until the summer of 2022. 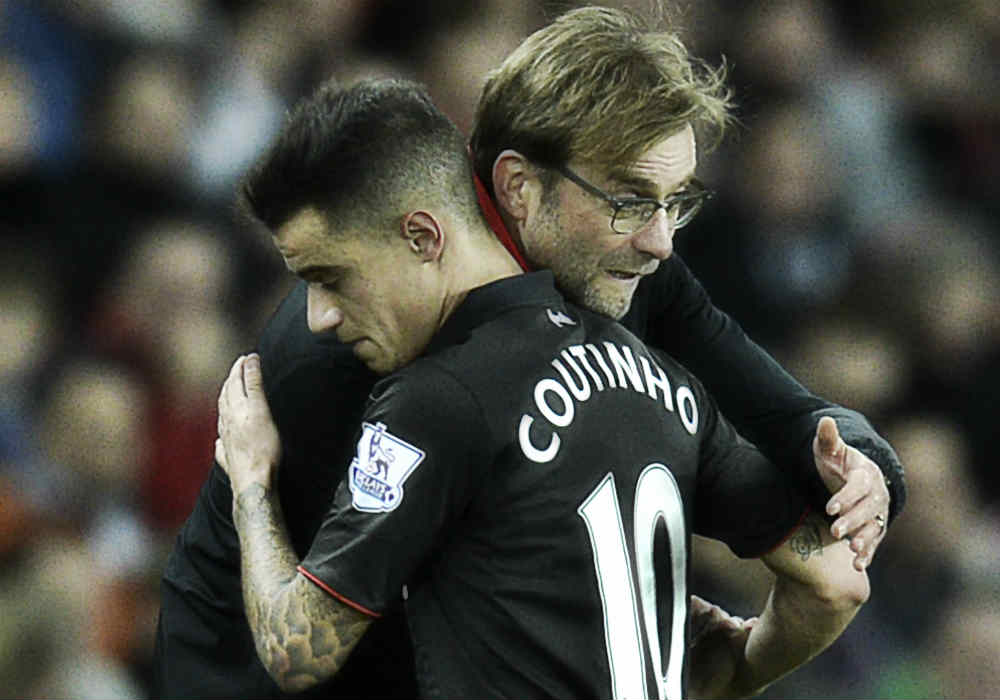 He was rewarded with a new contract after he displayed incredible form in the first half of the season under Reds boss Jurgen Klopp, and the new deal making him the highest earner at Liverpool with a wage packet of £200,000 per week. 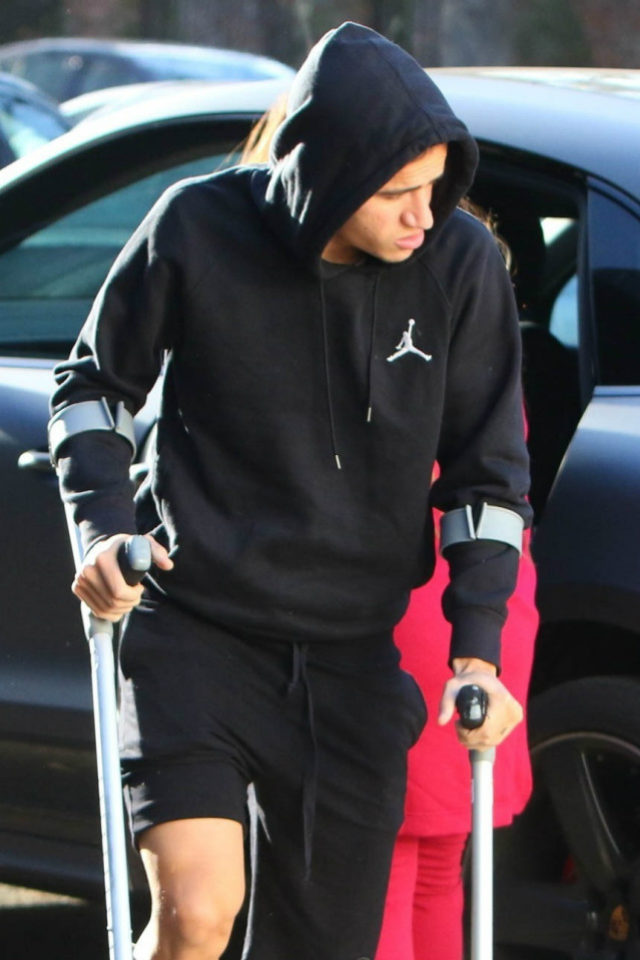 An ankle injury set-back had dented his campaign in November, and it clearly evident now that he is yet to recreate his best form after returning to the first-team. 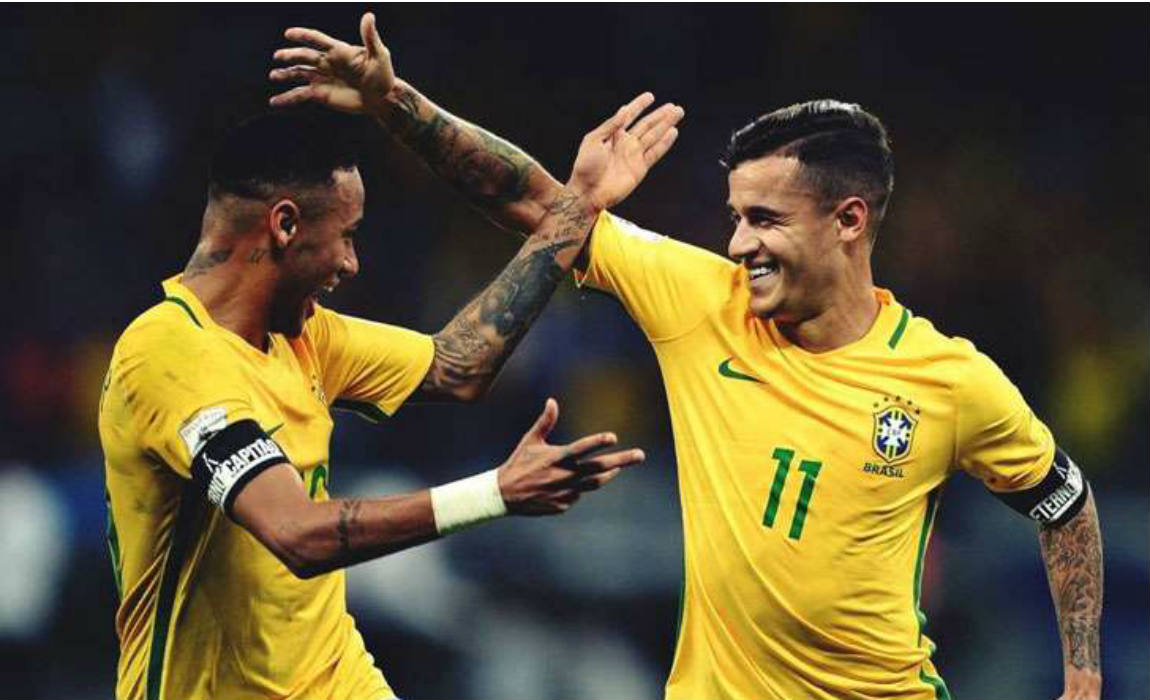 His international team-mate Neymar believes that Coutinho would be a hit at Barcelona, and said: “A Premier League player that I would like to have in Barcelona is Coutinho.”

“I believe Philippe Coutinho is a player that would totally fit in Barcelona.”