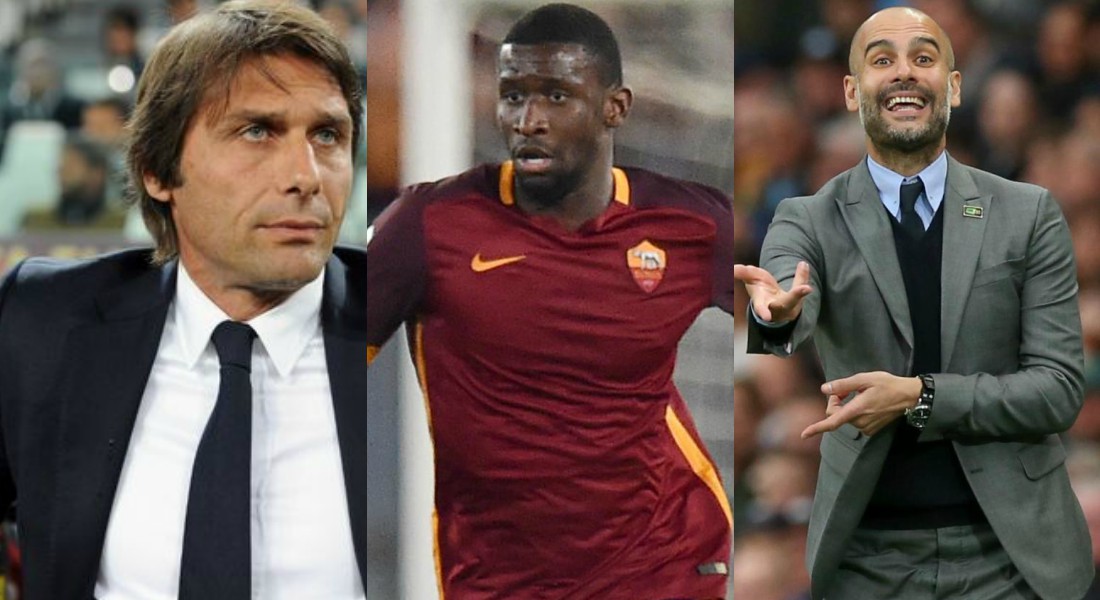 Antonio Rudiger’s agent has been spotted in Manchester ahead of the German defender’s expected move to Chelsea.

Roma defender Rudiger is due to have his medical with the Blues in the coming days, according to reports.

Premier League Champions Chelsea are on the brink of completing a £30million move for Roma defender Antonio Rudiger, according to FootTheBall sources. 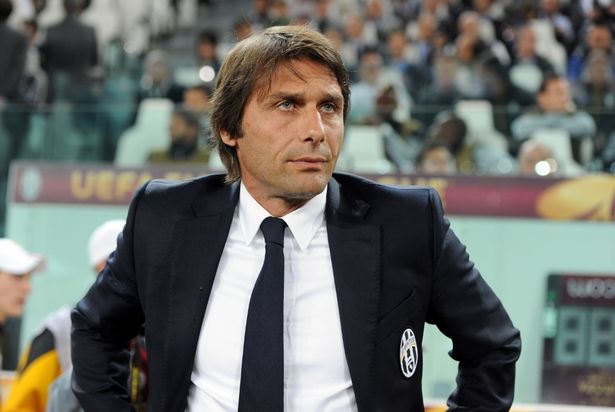 Reports in Italy also suggested that Rudiger is set to complete a medical with Chelsea in the coming days.

Sources also reveal that cash-rich Manchester City have also huge interest in securing the services of the 24-year-old Roma defender.

But it is now believed that Man City could launch a late bid for the German youngster and rumours intensified as his agent, who is also his brother, was spotted at Manchester airport. 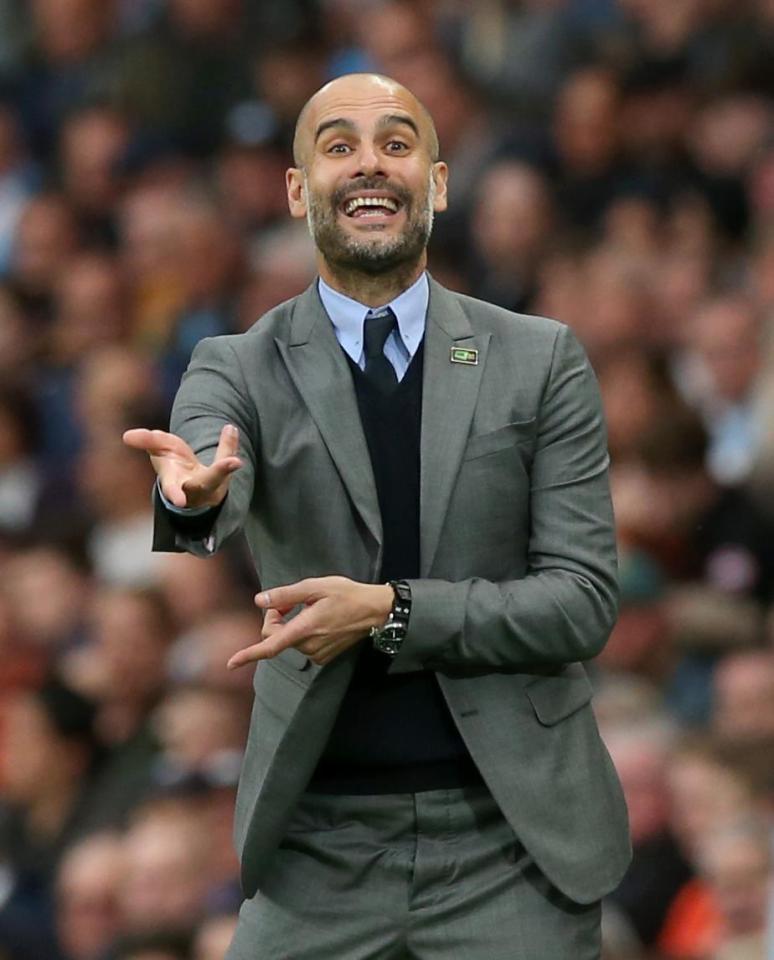 Pep Guardiola is very fond of the Germany international and Manchester United boss Jose Mourinho has also been linked with trying to lure him away to Old Trafford. 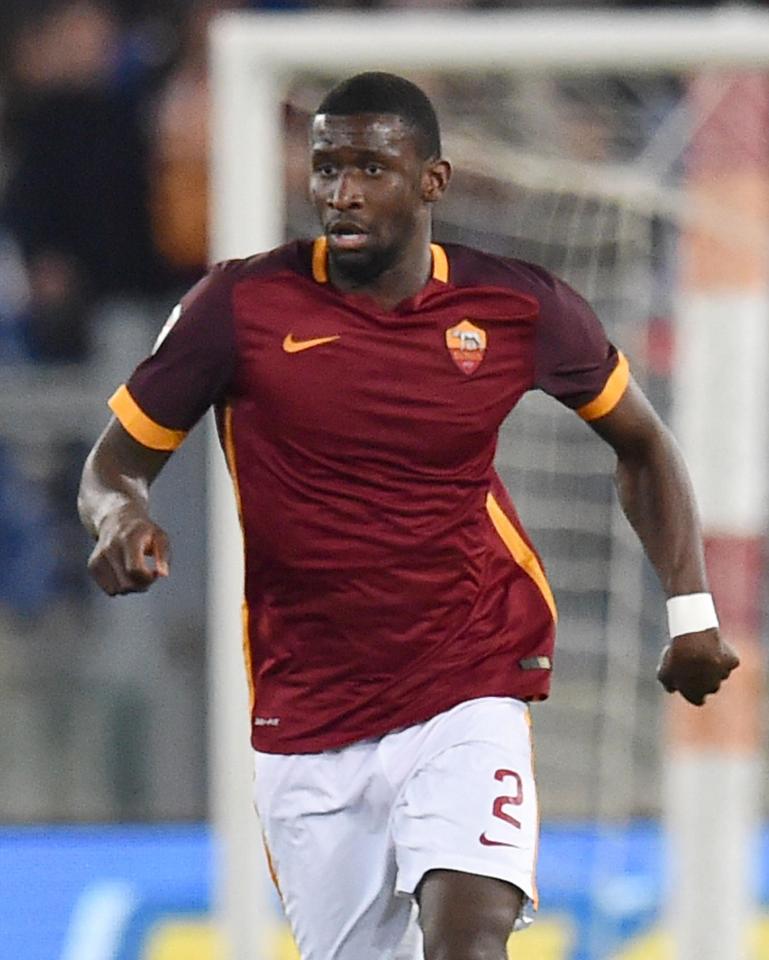 However, the Roma defender Antonio Rudiger did not reveal anything about his club future after helping Germany outplay Chile 1-0 in the Confederations Cup final clash. 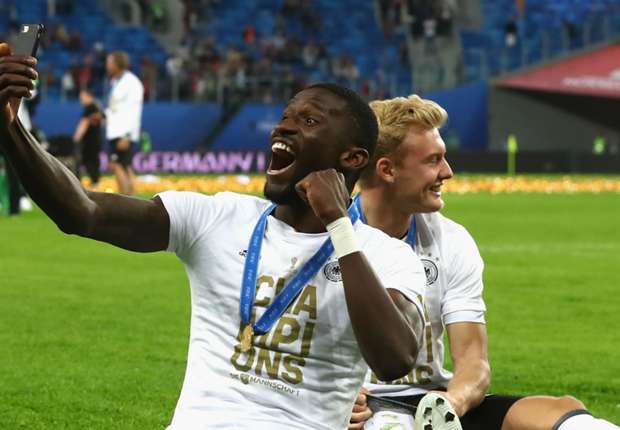 The player was busy celebrating Germany’s Confederations Cup triumph and promised to speak up about club matters over “the coming weeks”.

He said: “It’s not about the future now, it’s now about enjoyment.”

“I need to enjoy this moment and I’m enjoying it to the fullest.”

“The rest we will see in the coming weeks.”