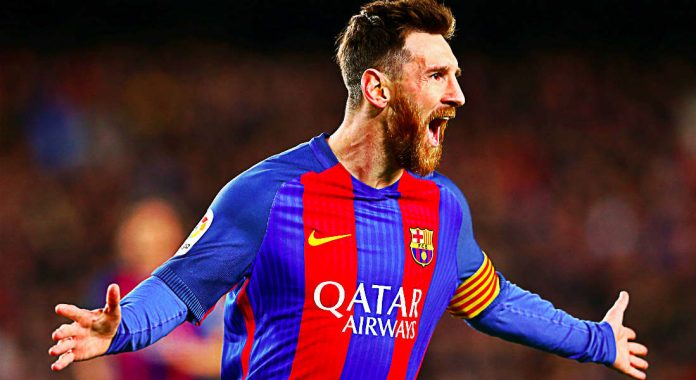 Argentine legend Lionel Messi has finally agreed to sign a new five-year deal with Barcelona, according to media reports in Spain. 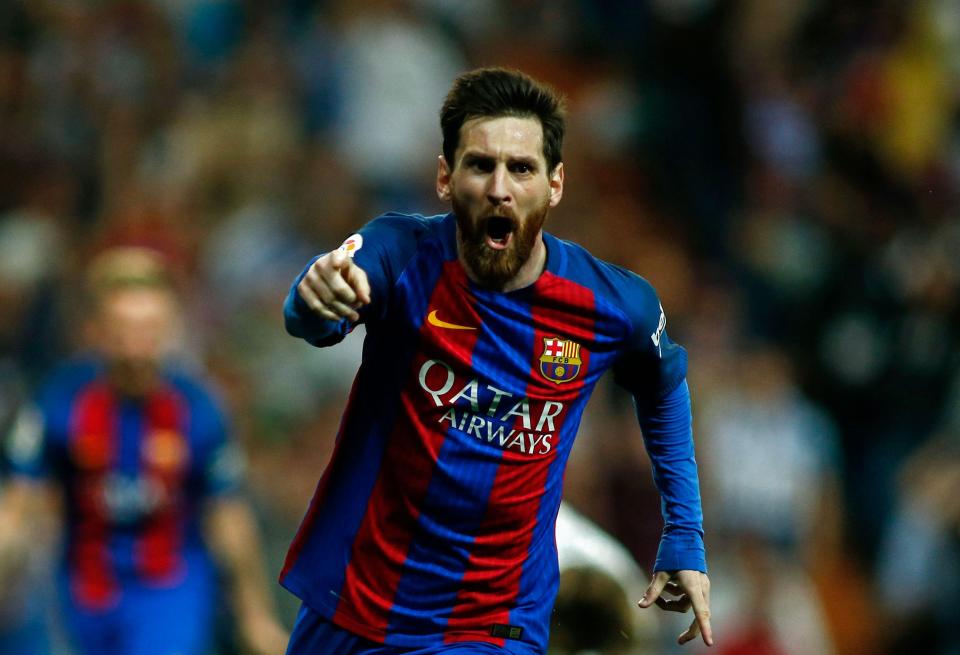 His current contract at Barcelona expires in 2018 and the club bosses were worried that the Argentine superstar would have left on free transfer if an agreement could not be reached.

Messi’s father has flown to Barcelona in order to held talks with Barca bosses, who are desperate to tie down their superstar.

And, according to Marca, both the parties have agreed in principle over a new contract. 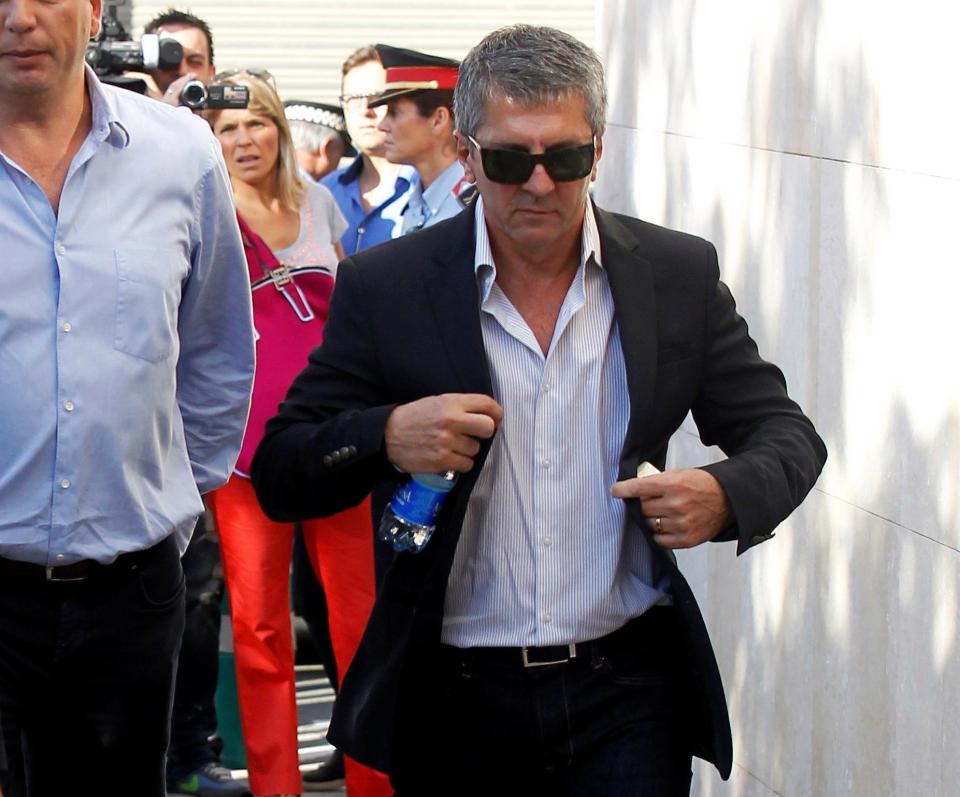 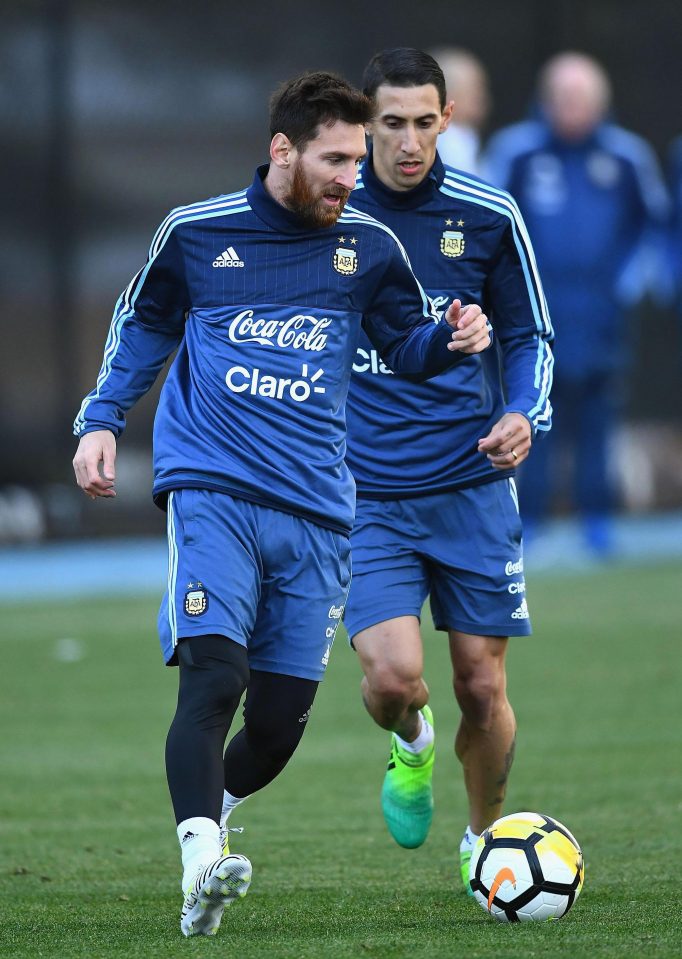 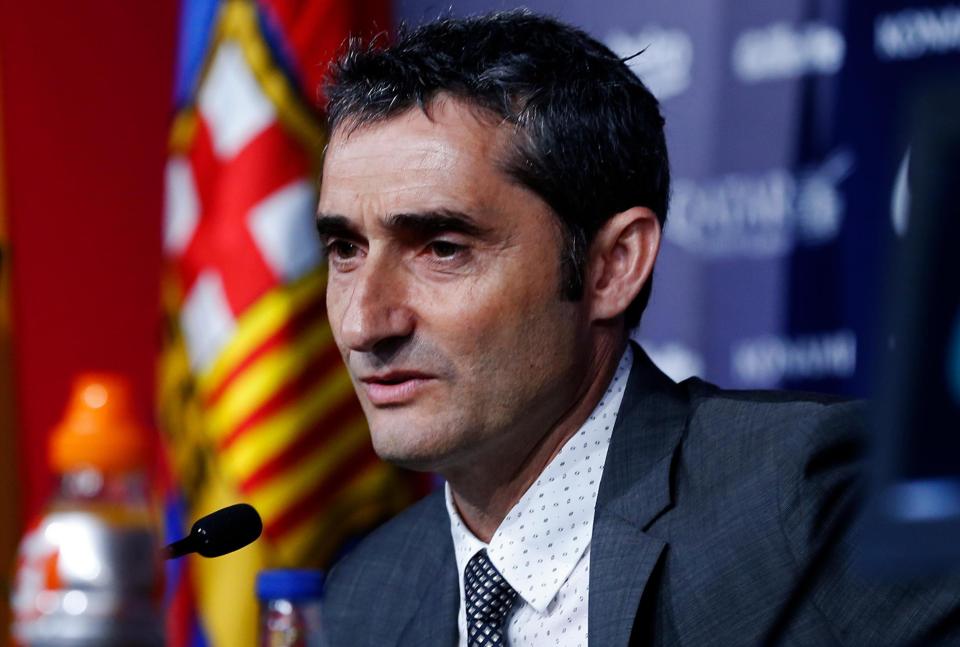 The new contract will hand a huge boost to new boss Ernesto Valverde, who now will give his best to bring the title back from arch rivals Real Madrid next season.