Madrid To Milan! Pepe Set To Join Serie A Giants On A Free Transfer

Real Madrid defender Pepe will be playing in the city of Milan next season, if reports coming from Spanish newspaper Marca are to be believed.

The 34-year-old is set to leave Santiago Bernabeu at the end of the season, with his contract coming to an end. 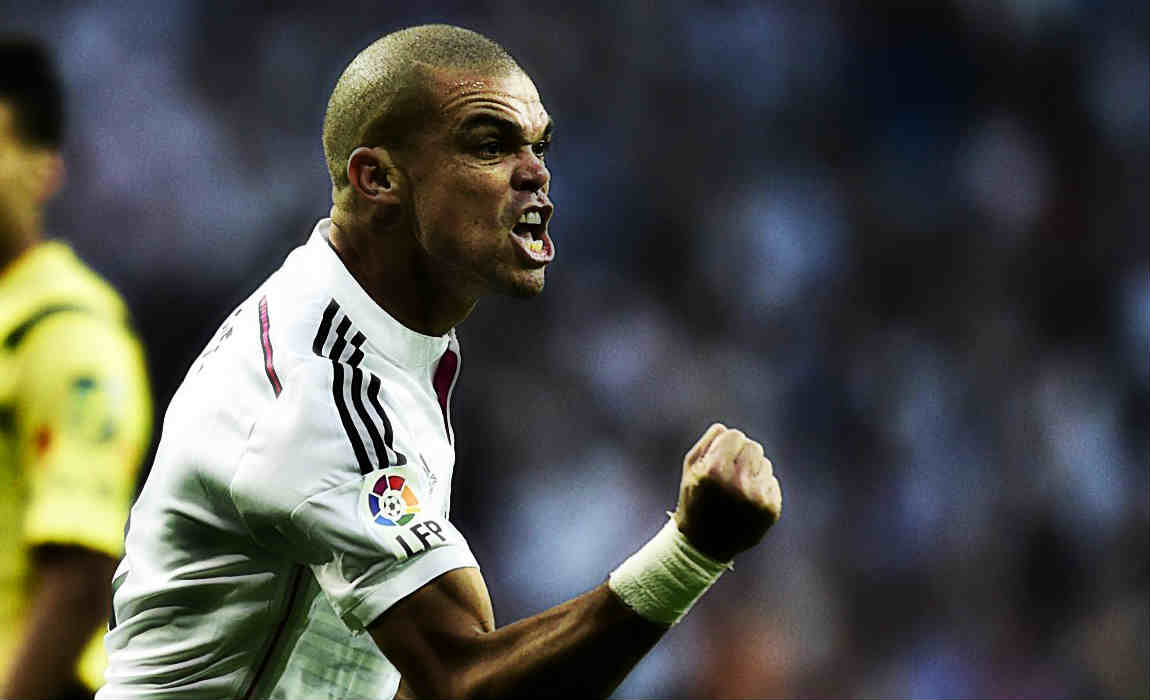 Earlier it was reported that the star defender will join a Chinese Super League outfit – but now Marca claims that the Portuguese international will be joining either of the two Milan based giants.

PSG were also interested in his services – but it has now been revealed that Pepe will not be moving to Paris either.

“Pepe has done a different choice and Milan is a nice city to live in”, the editor in chief of Marca Juan Ignacio Gallardo has revealed.

Pepe will join either Internazionale or AC Milan in the summer – with Inter likely to win the race for the experienced centre-back. 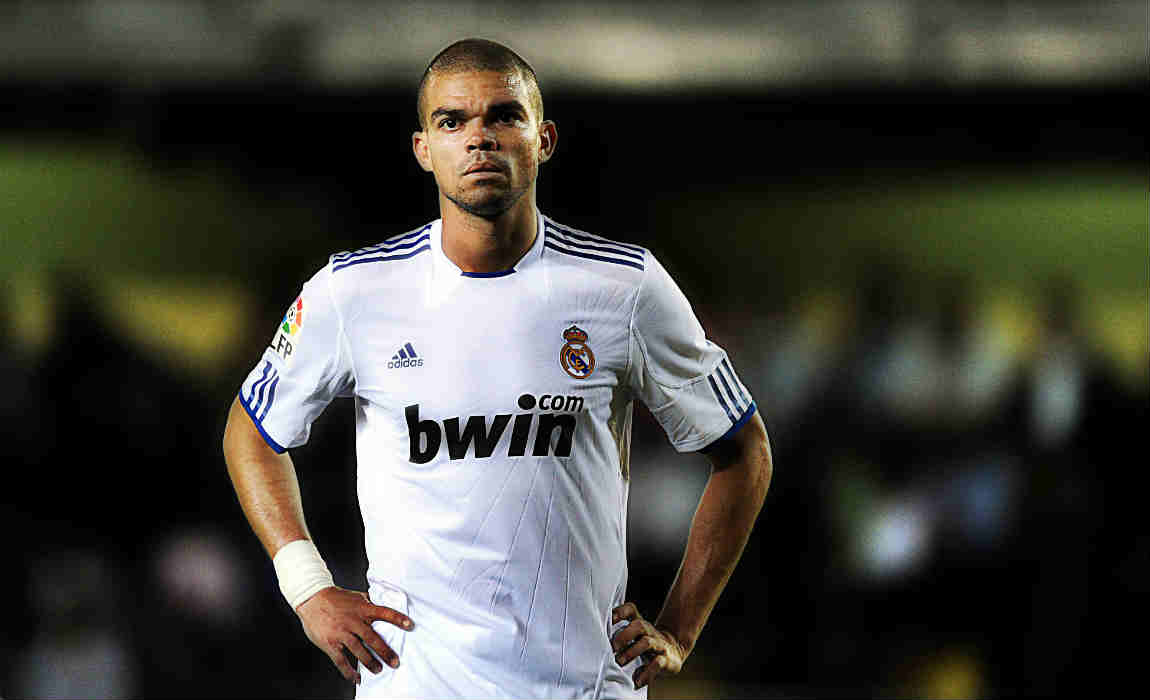 Pepe joined Real back in 2007 for € 30 million from FC Porto and has since become a key-figure in the Los Blancos outfit.

But he has now decided to call it a day on his Bernabeu career, despite being a regular in the starting eleven under Zinedine Zidane – although he has been replaced by Raphael Varane and Nacho at times this season.