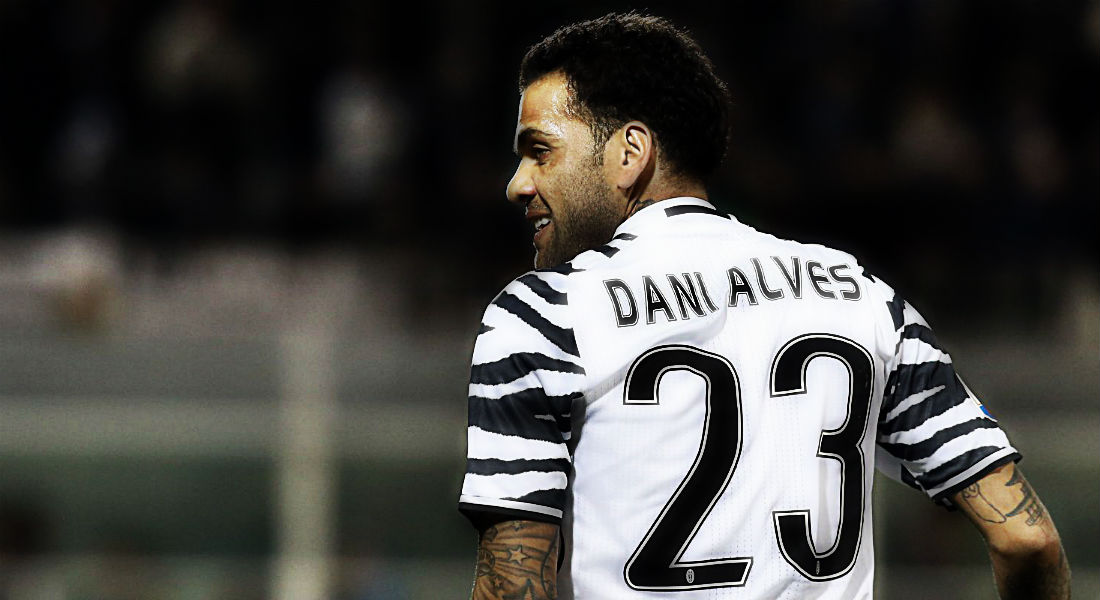 Paris Saint-Germain will learn in the next 24 hours if they have succeeded in hijacking Manchester City’s move for Dani Alves.

Alves mulls about his future

City are confident they have secured Alves, who has been released from his two-year deal at Italian champions Juventus, having played just one season for them.

Pep Guardiola, who signed Alves when he was Barcelona boss, wants the 34-year-old’s experience to help the Blues’ push for honours next season.

But PSG have made a late bid to scupper City’s deal, with the French club said to be learning on Tuesday from Alves and his camp whether he has chosen them over the chance to work with Guardiola again.