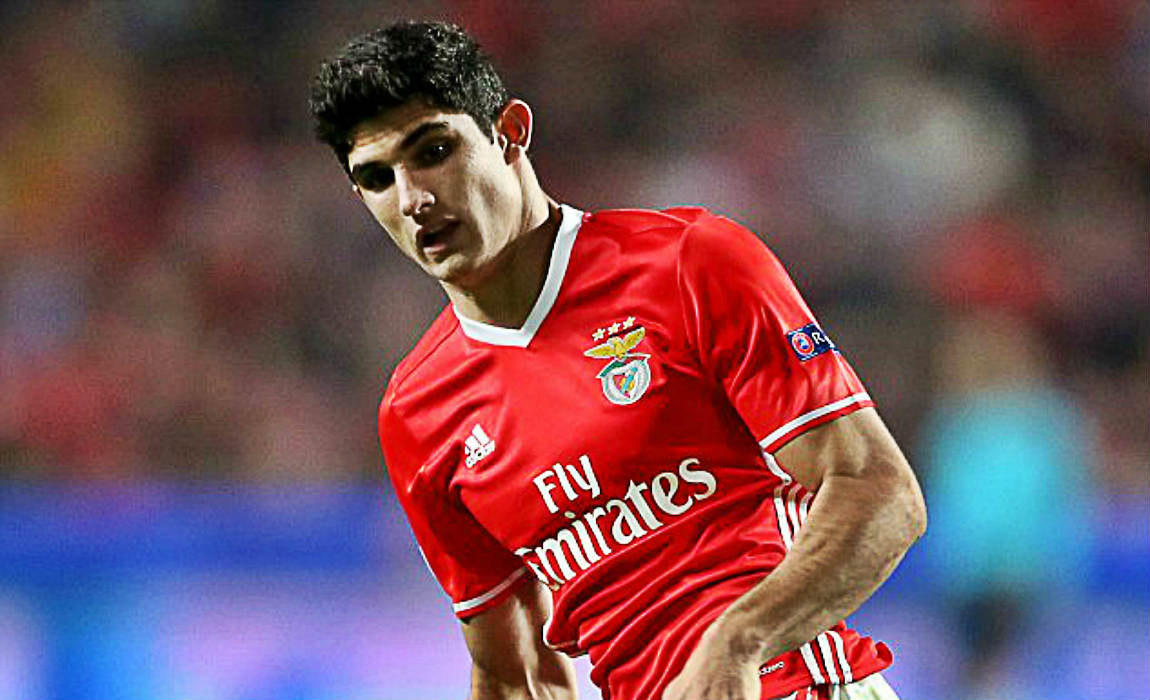 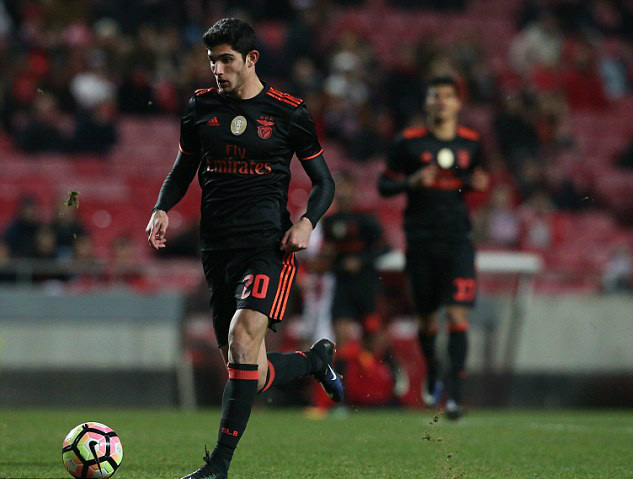 The Portuguese youngster was dropped in Benfica’s win over Tondela on Sunday and it was believed that Manchester United or Arsenal had launched a tempting bid for the rising star.

However, Foottheball sources now reveal that Ligue 1 giants PSG have now beaten competition from the Premier League clubs to rope in the Portuguese player. 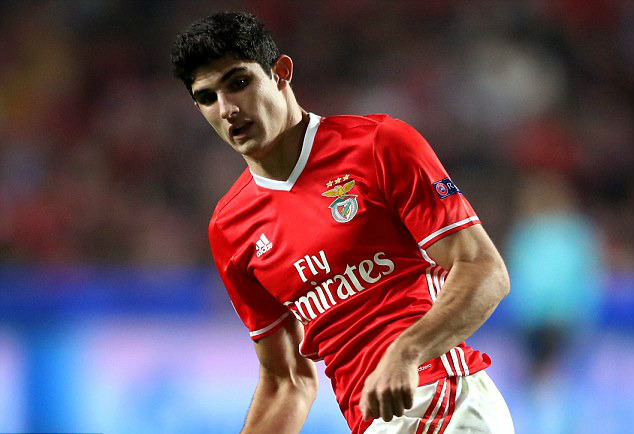 PSG sporting director Patrick Kluivert flew to Lisbon on Monday to finalise the deal and it is believed that Guedes will be their last signing in the January transfer window.

Sources confirm that the Portuguese youngster has signed a four-and-a-half year contract and PSG will offer him £4m extra in add-ons.

PSG boss Unai Emery had earlier confirmed on Monday that the French club were keen on roping in Guedes.

Emery said: “All good players are of interest to PSG and Guedes is one.”

“We are working on him and one we have the opportunity to sign.”

“He is a good player, capable of playing wide or in the middle. He is a player of the future who is going to grow a lot.”