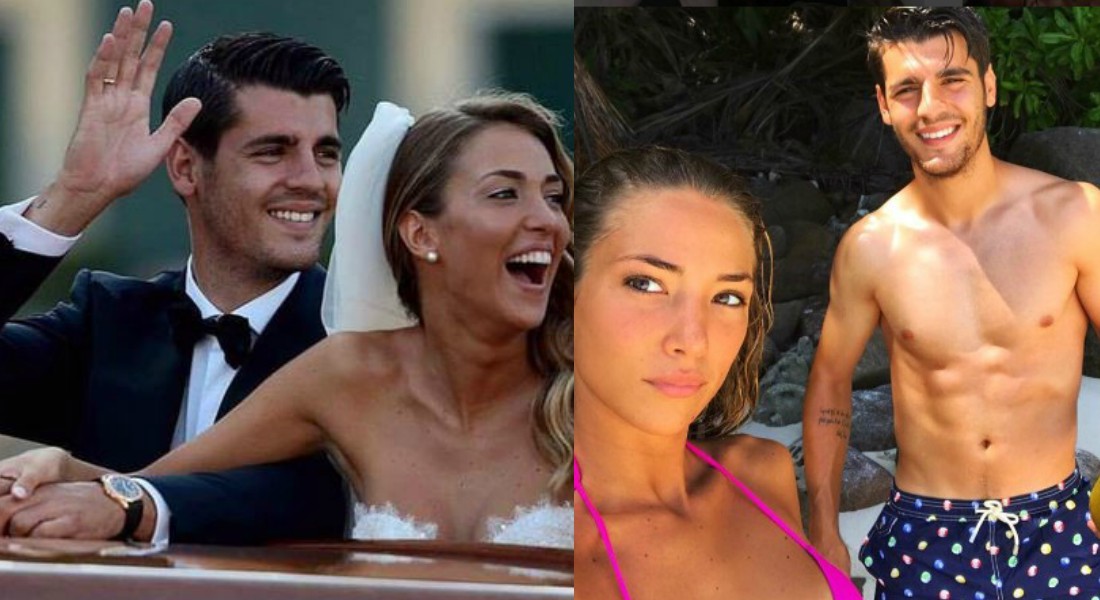 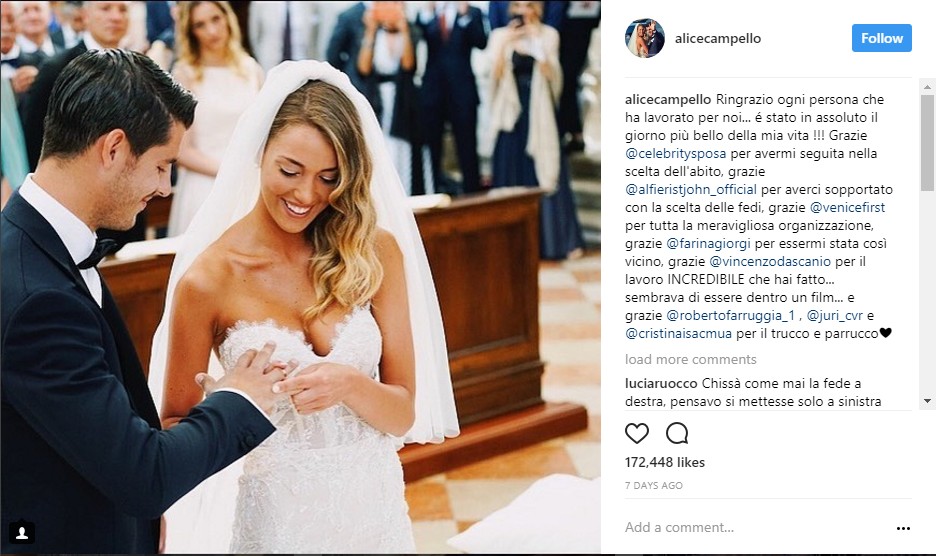 Manchester United target Alvaro Morata married his gorgeous fiancée Alice Campello in The Floating City of Venice last week before going out on a honeymoon in the Seychelles.

The lavish wedding took place at the Basilica de Redentore, which was attended by team-mates such as defender Dani Carvajal and midfielder Isco. 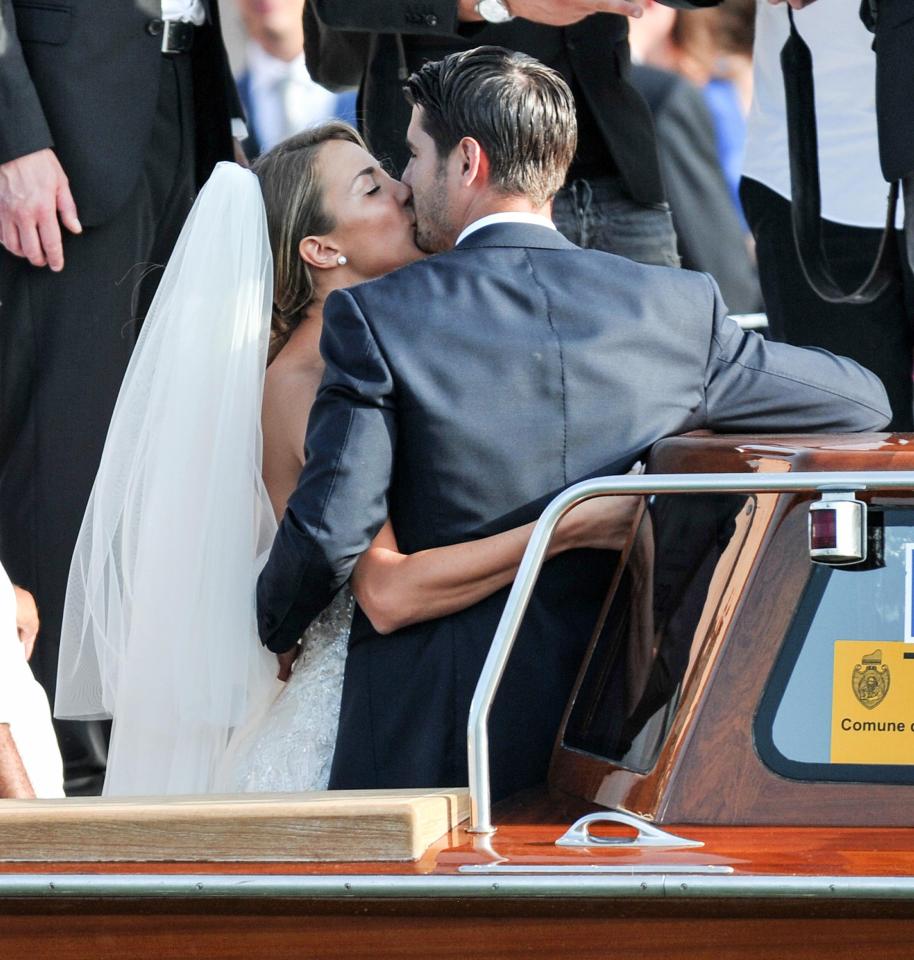 The couple locked lips and took a boat trip in the city’s famous canal.The pair tied the knot twice; once in Venice’s City Hall and then at the Basilica. 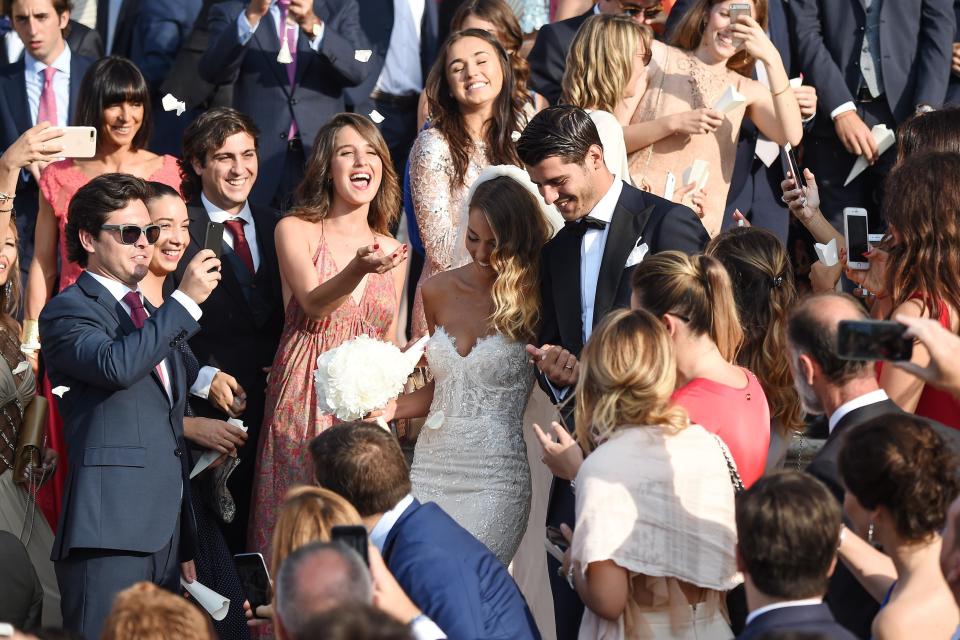 And after a honeymoon trip to the Seychelles, they will be back in Spain before Morata heads to Manchester United to finalise the transfer move, according to reports. 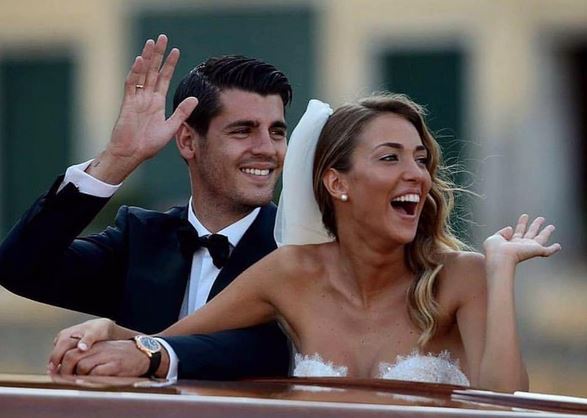 Earlier, she had hinted that Morata is about to commit his future to Manchester United on Instagram. 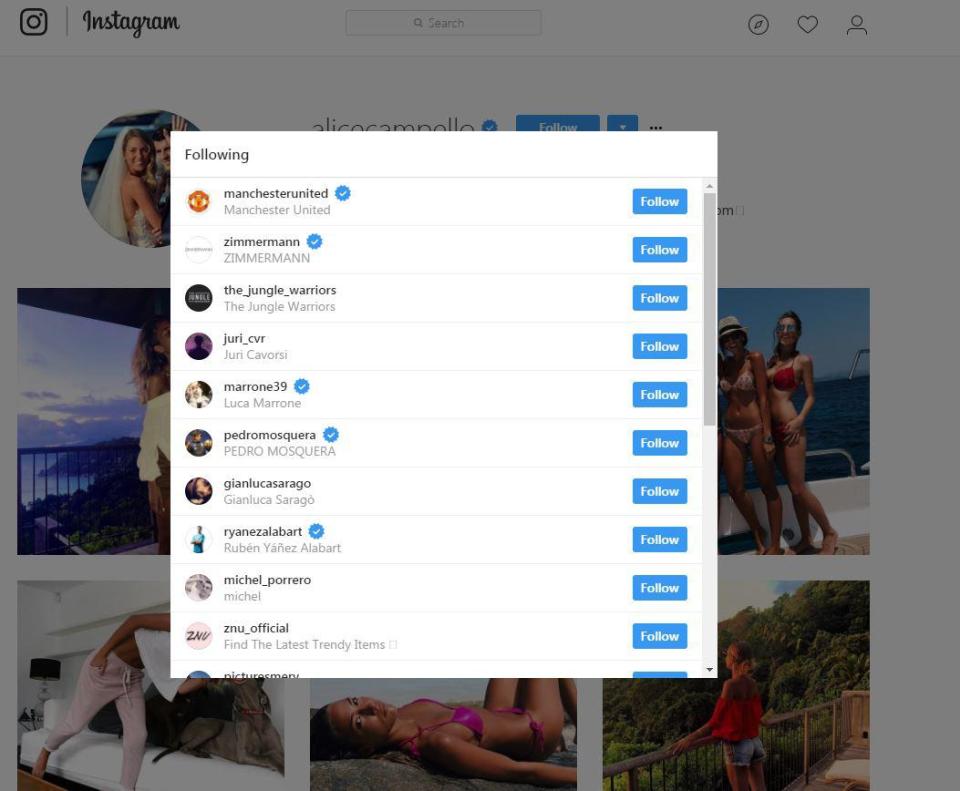 Alice Campello followed Manchester United during her honeymoon to the Seychelles.

While sharing pictures of their wedding and honeymoon on social media, the stunning model had followed the Premier League giants Manchester United on Instagram.

But now after taking another look at her Instagram profile, FootTheBall have spotted that she has unfollowed the Red Devils on the image sharing platform. But now, Alice Campello has unfollowed Manchester United on her Instagram profile.

This has now created a mass confusion among Manchester United fans who had thought that they had their man.

The sizzling couple is having a gala time in the Four Seasons Resort, worth between £3,000 and £7,000 a night.

They have shared numerous pictures of their time away on social media, while rumours about Morata’s move to Man Utd intensified.

Morata has lacked game-time at Real Madrid under Zinedine Zidane last season and has been heavily linked with a move to Manchester United this summer. 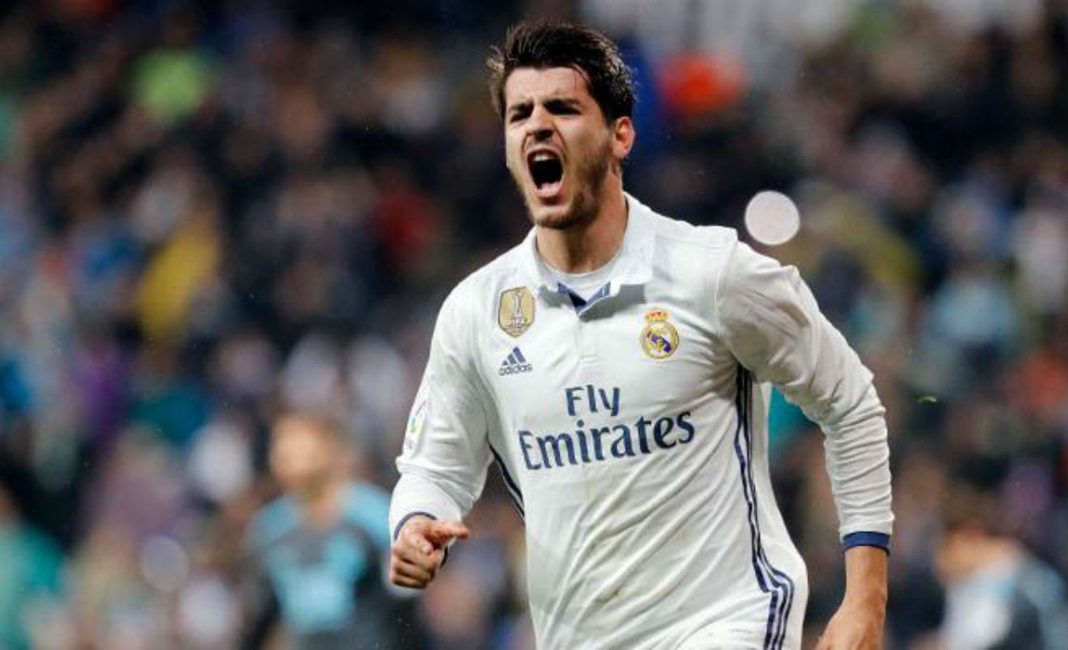 And according to reports, Jose Mourinho has been in constant touch with the Spanish striker over the phone to keep him in the loop.

Only time will tell whether Morata opts to make a switch to Man Utd or decides to stay put at Real Madrid and fight for a place in the team under Zidane.