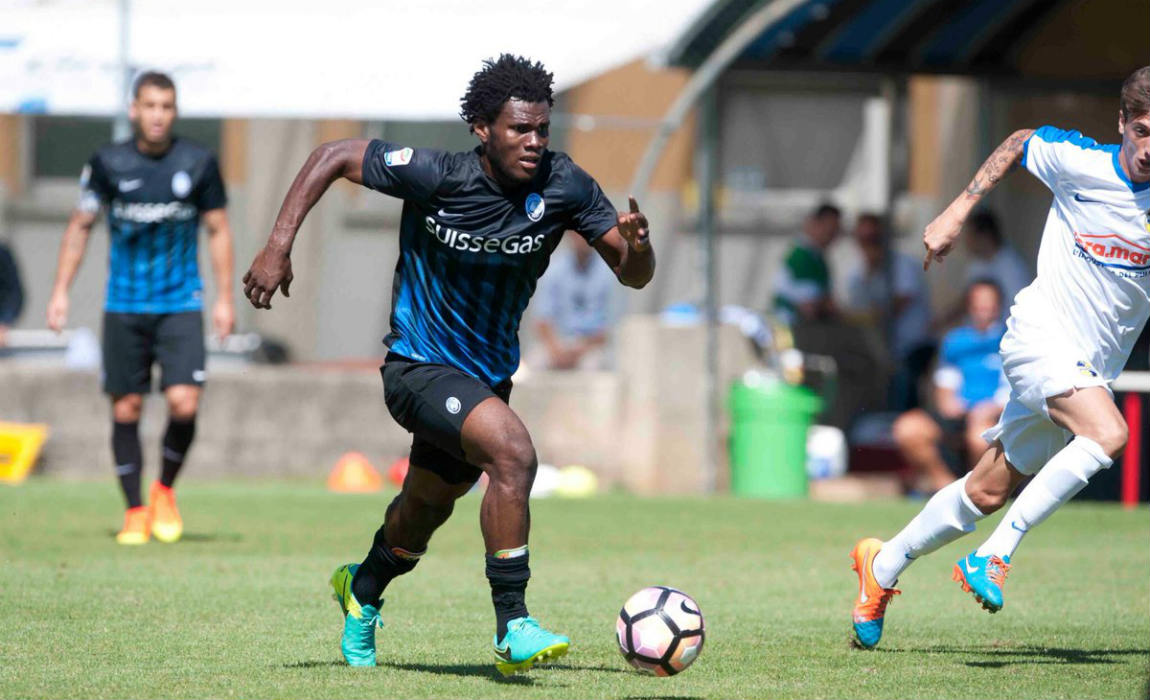 Chelsea are keeping close tabs on Atalanta midfielder Franck Kessie but are yet to submit a formal offer for the Ivory Coast International.

The list of targets include Roma’s Radja Nainggolan and Monaco’s Tiemoue Bakayoko in midfield. 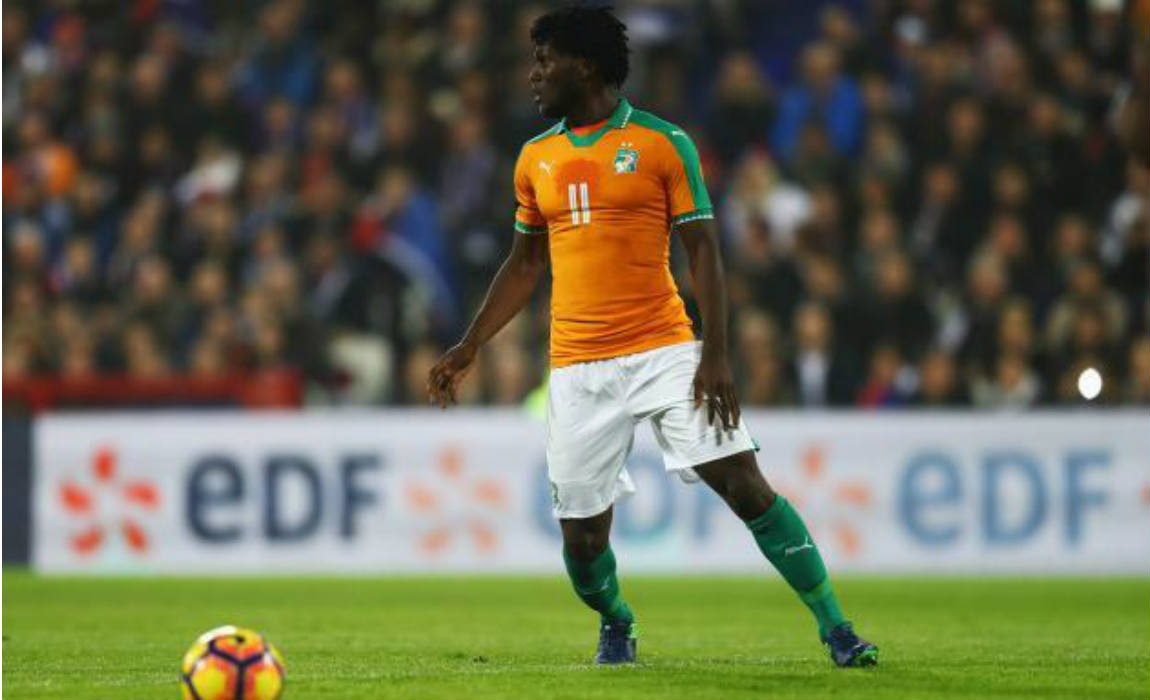 Sources in France claimed that Premier League leaders Chelsea have already tabled a bid in the region of £21 million for Kessie, but the Blues are yet to make their move. 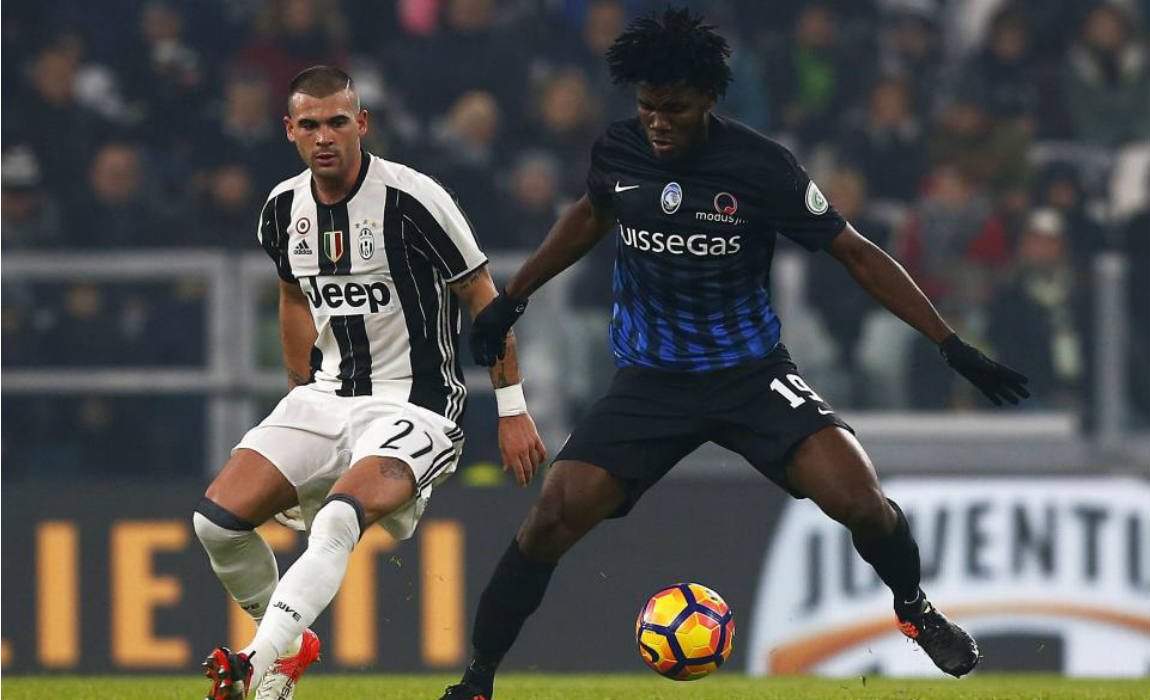 The 20 year old has impressed various club scouts during the first half of this season.

Kessie being named in Ivory Coast’s provisional squad for 2017 African Cup of Nations plays in the same 3-4-3 system which is established by Conte this term.

Nianggolan’s reluctance to stay at Roma has placed Franck Kessie as the top target for Antiono Conte in January with John Obi Mikel likely to force his move out after Oscar’s departure.