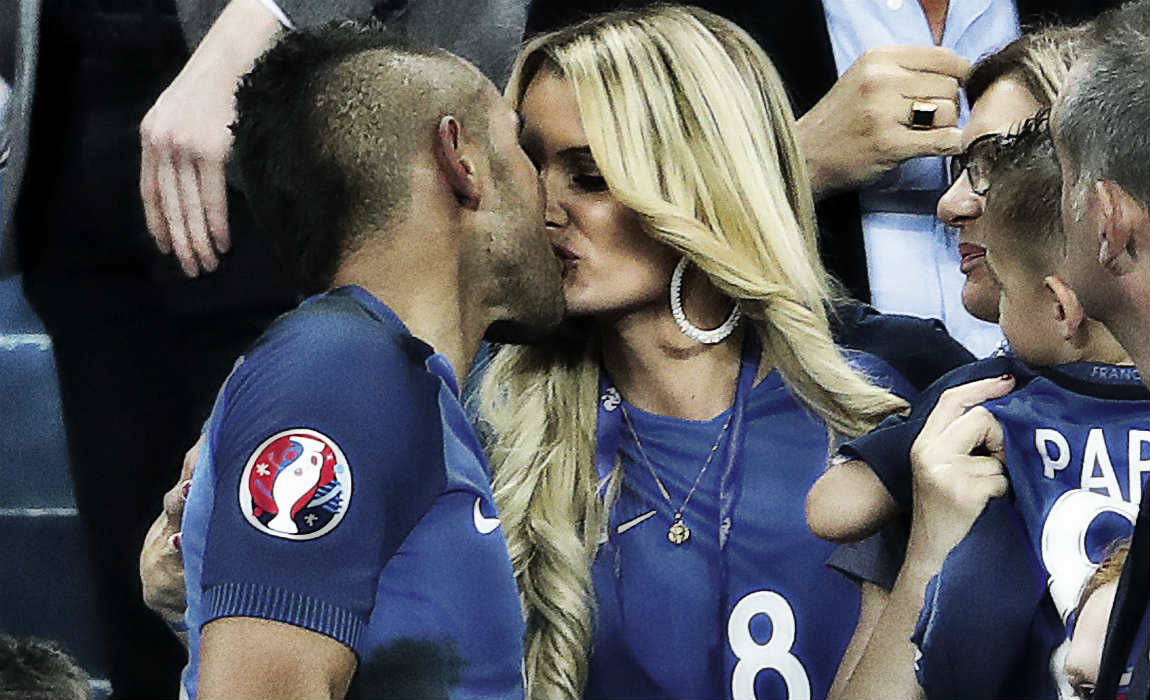 Dimitri Payet has officially completed his impending move to Marseille.

The Frenchman who left Marseille in 2015 returned to his old club and has signed a four-and-a-half-year deal with the French side. 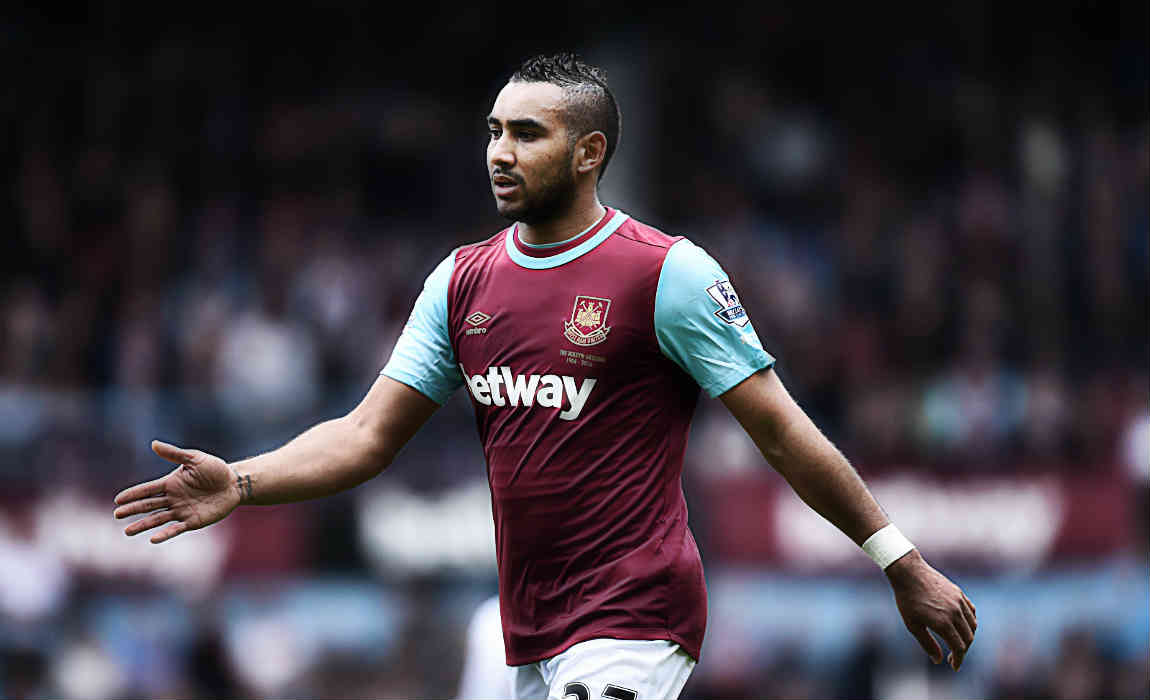 Payet had an incredible first season with the Hammers and was also a crucial figure in France’s run to the finals of the EURO 2016.

However, things changed this season when West Ham’s form slumped – and despite Payet himself struggling for form, the 29-year-old forced his way out of the club.

Payet scored 18 goals for West Ham in a total of 66 appearances across one-and-a-half season. 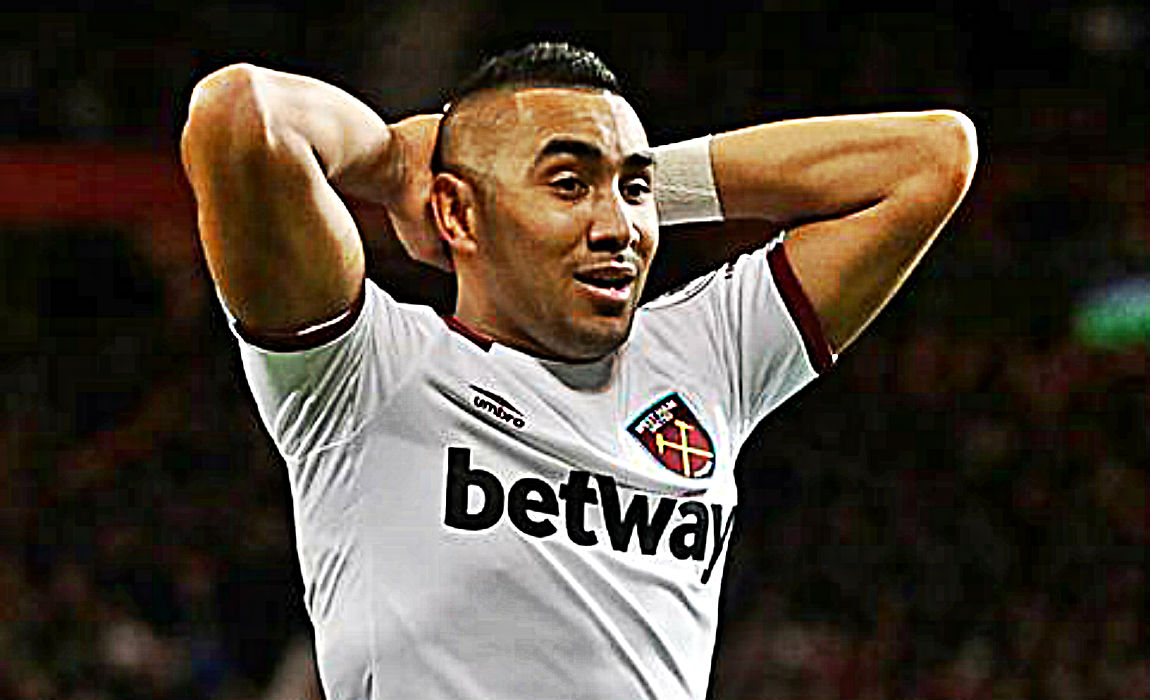 The French outfit are currently sixth in the league, trailing league leaders Monaco by 16 points after 22 matches.

West Ham owner David Sullivan showed no remorse and was very critical of the player as he said, “The club would like to place on record its sincere disappointment that Dimitri Payet did not show the same commitment and respect to West Ham United that the club and fans showed him,” the club statement begins. “Particularly when it rewarded him with a lucrative new five-and-a-half-year deal only last year.

“I would like to make it clear that we have no financial need to sell out best players and that the decision to allow Payet to leave was in accordance with the wishes of our manager and the interests of squad unity.”

“To be frank, my board and I would have preferred for him to have stayed in order to make an example of him, as no player is bigger than the club.” 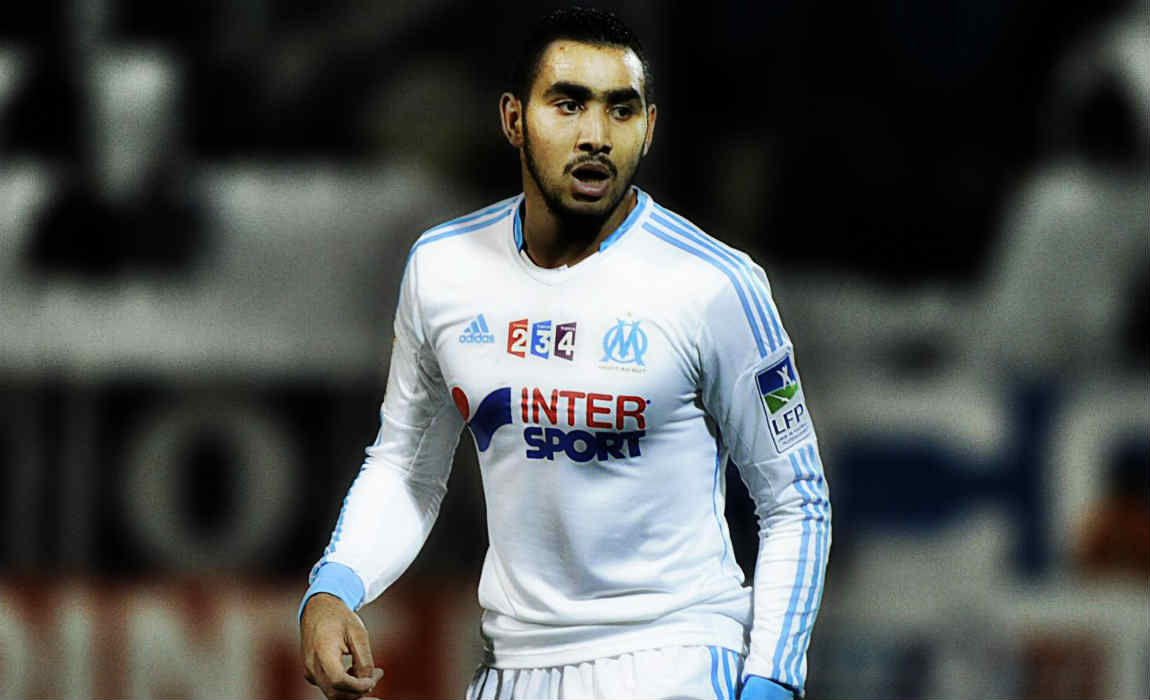 “I am confident that the quality of the players have brought in during January already, the squad will be stronger at the end of this transfer window than it was at the start. ”

“We now look forward to building on our recent good run of form with five league wins in the last seven matches as we focus on continuing our rise up the Premier League table.”