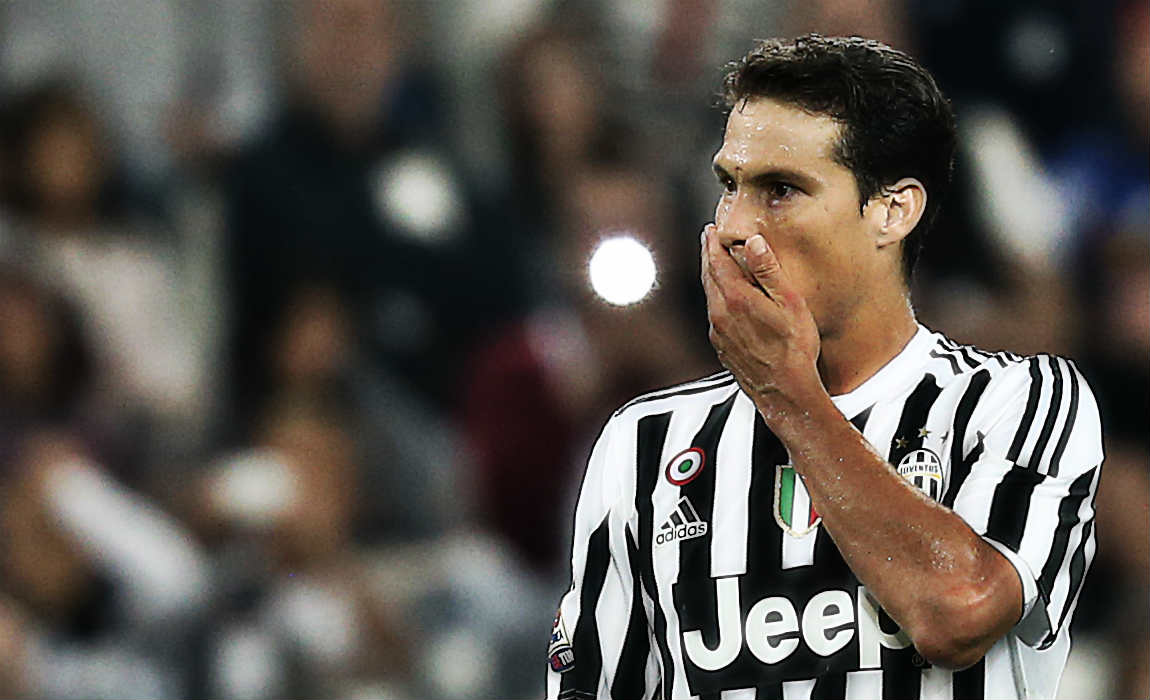 Sao Paulo Eyeing To Get Hernanes Back From Juventus

Sao Paulo are looking to make a move for their former player and Juventus outcast Hernanes as his struggles continue in Turin.

The 31-year-old has fallen out of favor under Juventus coach Massimiliano Allegri, managing just 10 matches across all competitions this season. 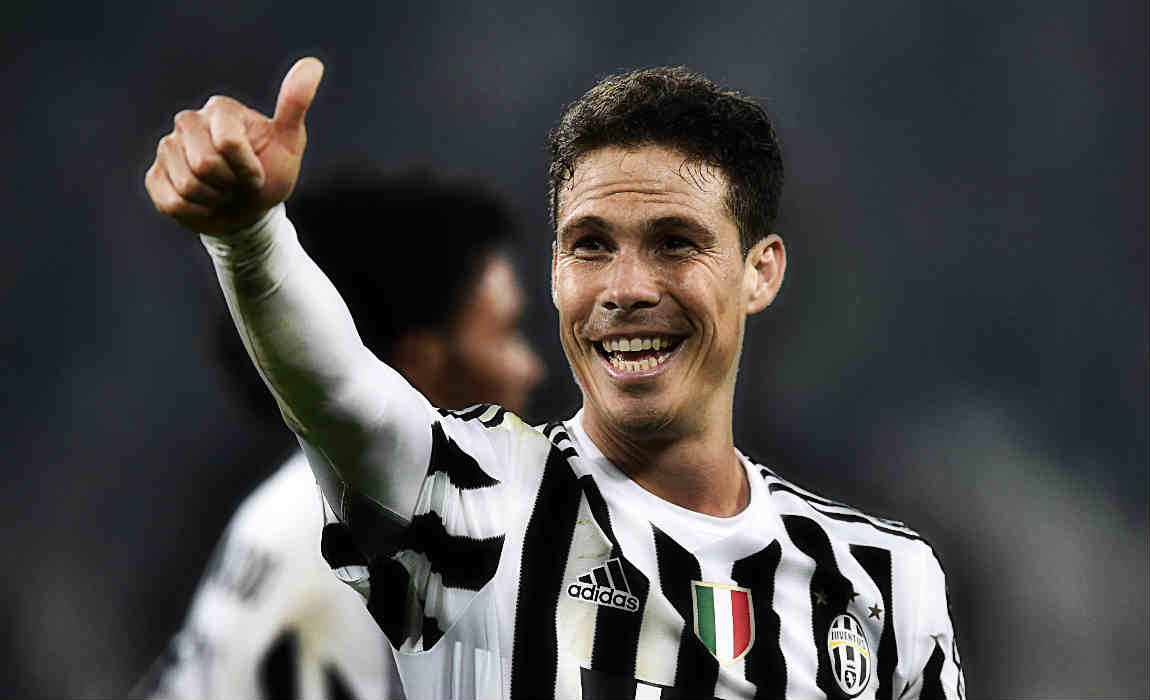 Speculation about the Brazilian’s future mounted after he was left out of the Italian outfit’s Champions League squad on Wednesday.

The Uol news portal said Sao Paulo were considering an offer for the former Brazil international, adding that clubs in China had also shown interest.

Hernanes, who began his career at Sao Paulo before being sold to Lazio in 2010, has been capped 27 times for Brazil’s national team.

Juventus are in terrific form and the reigning Serie A champions are currently on-course to win a sixth successive Scudetto.