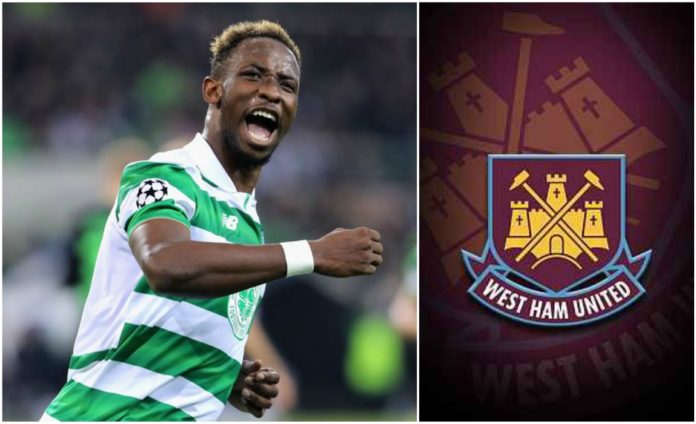 The Scottish giants have made it clear that their in form striker, Dembele is not for sale after West Ham believed that the bid was enough to lure the starlet.

The Bhoys have moved closer to snapping a £3 million Kouassi Eboue deal, with chief executive Peter Lawwell and Brendan Rodges insisting that Dembele is going nowhere. 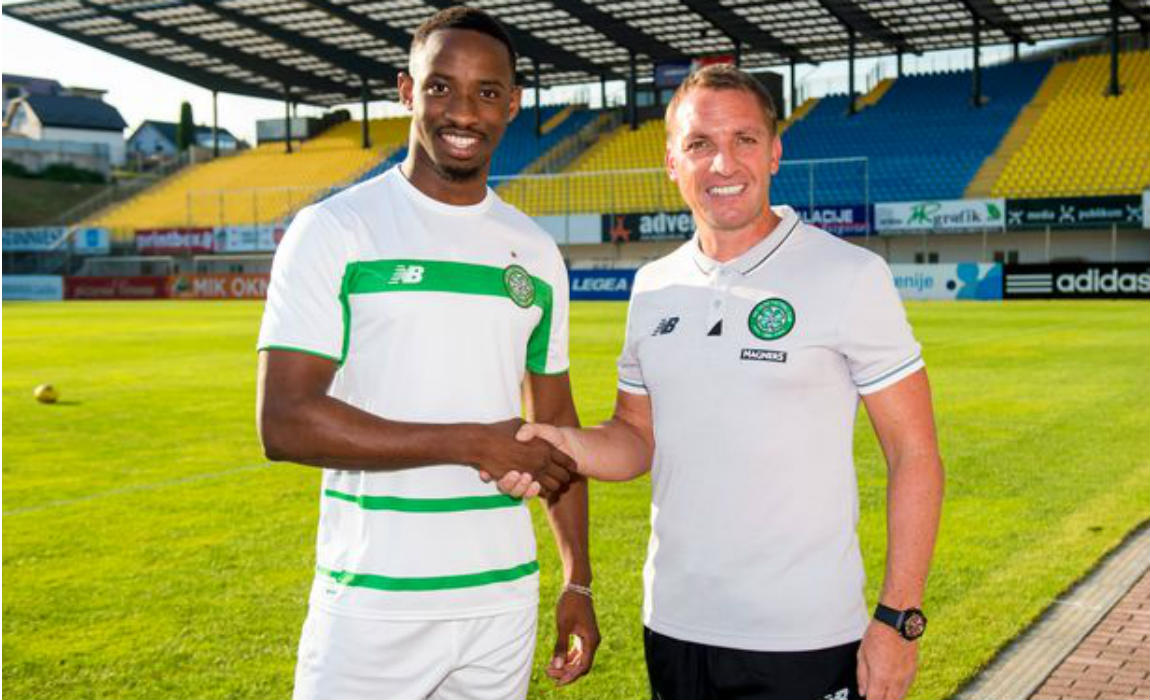 Celtic completed Mossa Dembele signing for only £500,000 from Fulham in the summer.

Official West Ham United article from their website: “The board are committed to giving the club the best possible chance and have allocated significant funds to bolstering the squad.”

“To that end, a bid of £20m – a figure close to the club’s all-time transfer record – was submitted for a player from Scotland.” Celtic sources are adamant no official bid has been made. And if the initial contact is followed up by a £20m offer, it will be rejected.

The 20 year old sensational striker scored his fifth goal in three games against Rangers in the Hogmanay Old Firm derby – his 19th in 36 games – and insisted then he was not interested in a move away from Celtic, where he believes he can continue to develop into a striker that will have Europe’s top clubs chasing him.

Celtic boss Brendan Rodgers: “Moussa and his agent could have gone somewhere else for a lot more money but there are still parts of his game to improve.” 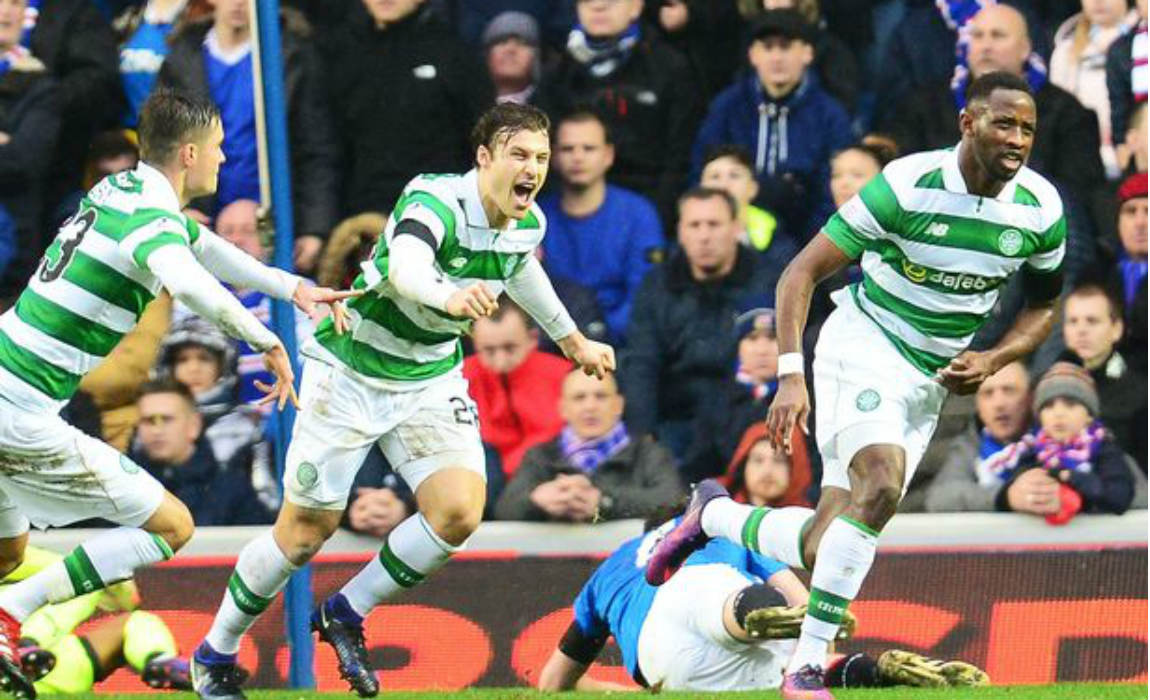 “It (a transfer) won’t be January for Moussa. It is the clever ones who put themselves on a pathway to perform, knowing the rewards will come if they keep on producing.”