With Semi Final for EURO Cup 2016 between Germany and France round the corner, Footballers and WAGS are gearing up for the ultimate race for trophy of championship. Everyone is gearing up to put their best foot in front and ace the competition.

The German footballers are prepping up for the game of their lifetime against French footballers, while their WAGS are getting ready for an ultimate showdown to spice up the stands from where they will be cheering.

Although Poland has won the Battle of WAGs for EURO 2016, German and French WAGS are not that far from the list.

Here’s a list of some hot WAGS of the semi finalist team that will soar the temperature in France:

WAG Nina Weiss is the German girlfriend of footballer Manuel Neuer, the goalkeeper of Bayern Munich and the German national team.

She is the gorgeous WAG of German footballer Joshua Kimmich, the young mid fielder player for Bayern Munich. 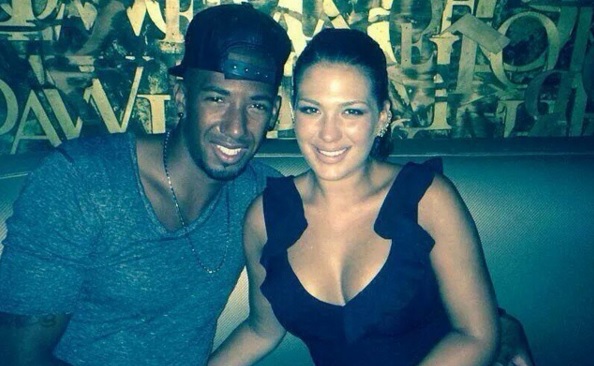 German footballer Mario Gotze’s sizzling WAG Ann Kathrin Brommel has always managed to capture the attention of the media because of the sensuous looks and dead gorgeous style.

WAG Lisa Muller is the wife of German striker Thomas Muller. She is a model and a professional horse rider.

WAG Jennifer Giroud recently struck headlines for seeking an apology from her husband, French professional footballer Olivier Giroud for allegedly cheating on her. 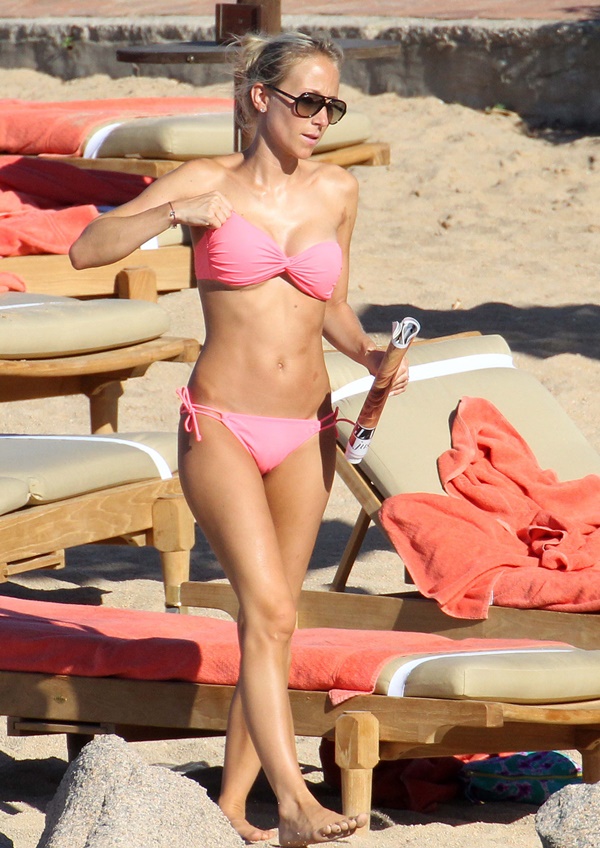 WAG Sandra Evra is the beautiful wife of French footballer Patrice Evra who also plays for the club Juventus. 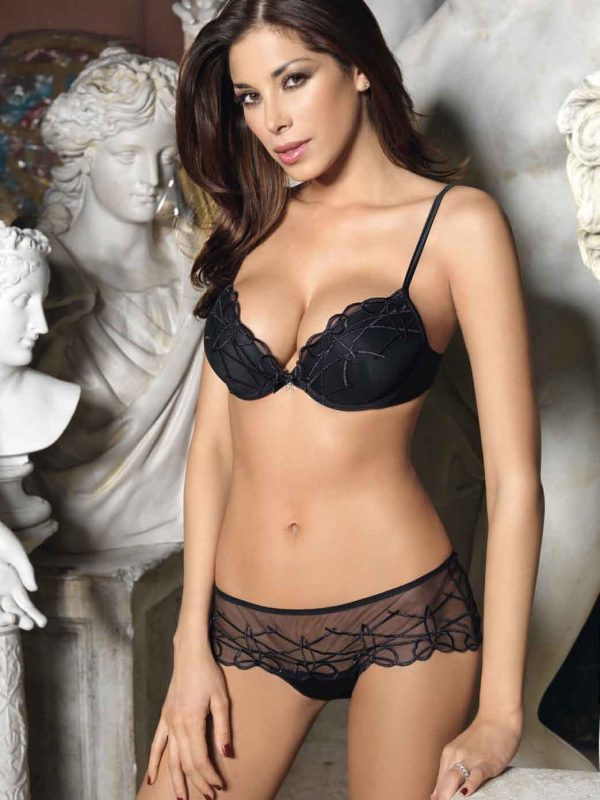 Sizzling WAG of French footballer Adil Rami, Sidoine Beimont was a hostess at tennis before meeting the football sensation.

WAG Ludivine Kadri Sagna is the wife of French professional footballer Bacary Sagna. She is often considered to be among the top Hot WAGS of Premier League because of her rocking personality and sexy looks.