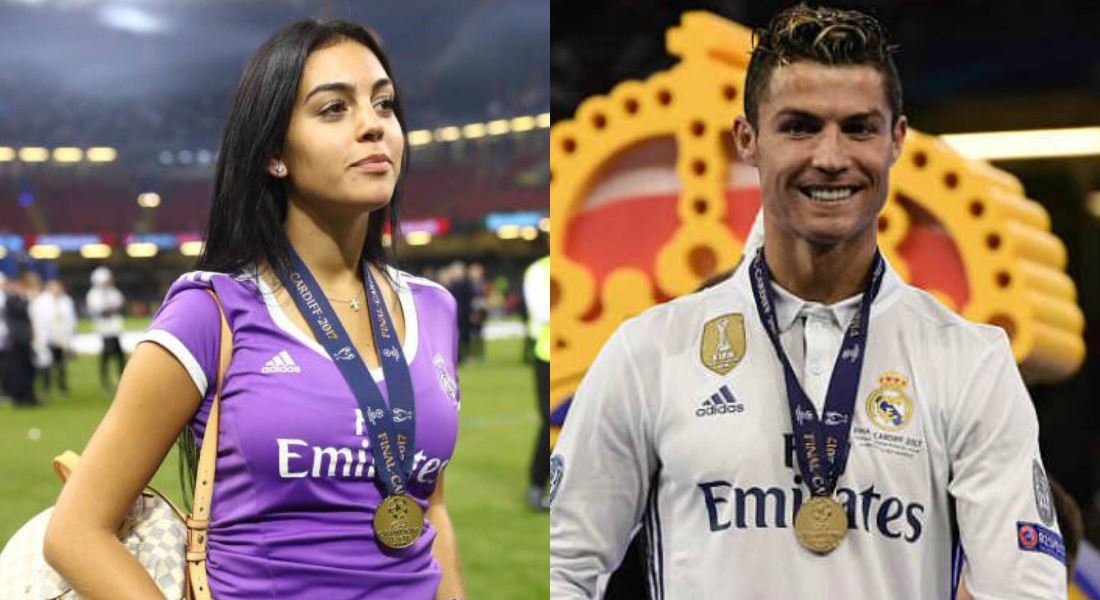 Cristiano Ronaldo’s girlfriend Georgina Rodriguez managed to do what millions of football fans across the world can only dream of – as she wore the UCL medal around her neck after Real Madrid beat Juventus 4-1 in the final in Cardiff on Saturday.

The Spanish bombshell was in the crowds as she saw her partner score twice to win the big one for the Los Blancos.

Georgina Rodriguez was spotted with the medal around her neck after the match as Ronaldo was named Man of the Match for his incredible performance.

The Santiago Bernabeu outfit became the first team to defend their Champions League crown in the competitions modern format. This is also Ronaldo’s fourth Champions League title, having won once with Manchester United and thrice with Real since joining the Spanish giants back in 2009.

After initially keeping their relationship relatively quiet, Ronaldo and Georgina have been more public with their romance in recent times. 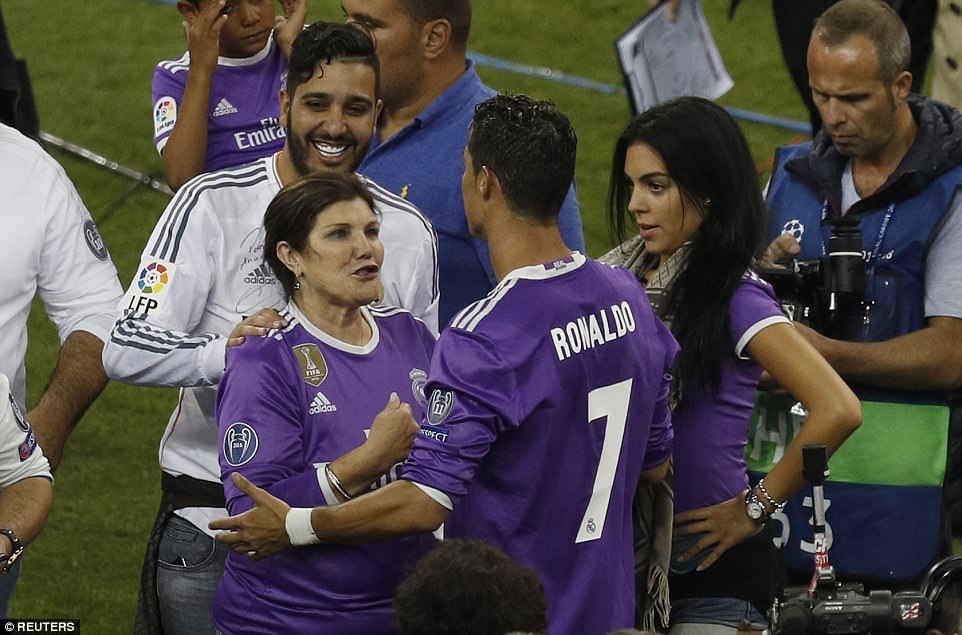 The Portuguese skipper just recently posted a picture with his dream girl on Instagram with a heart as the caption.

The duo are going super-strong which is evident by the fact that Cristiano Ronaldo let her wear his crowned jewel just moments after winning it. 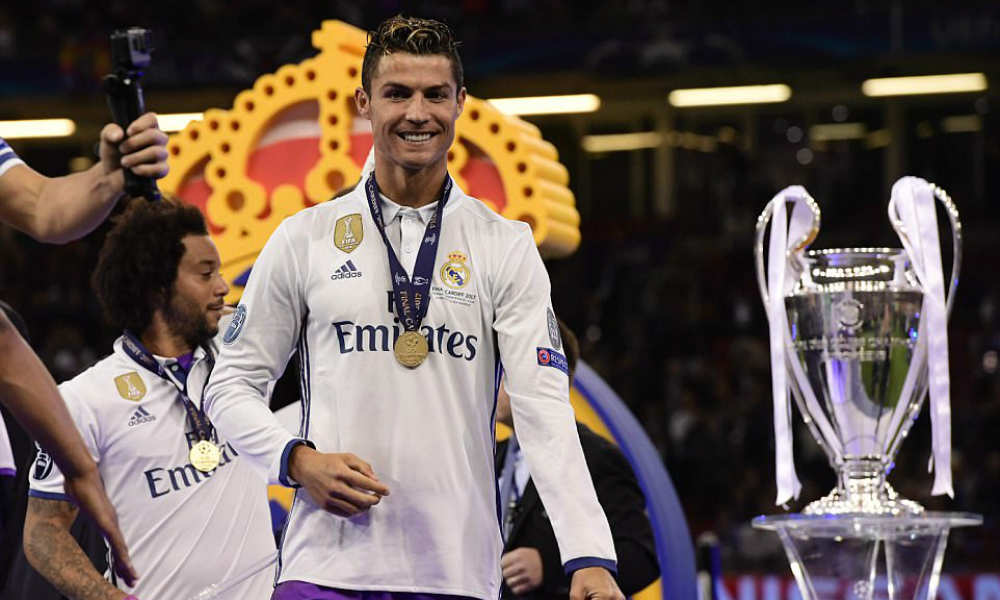