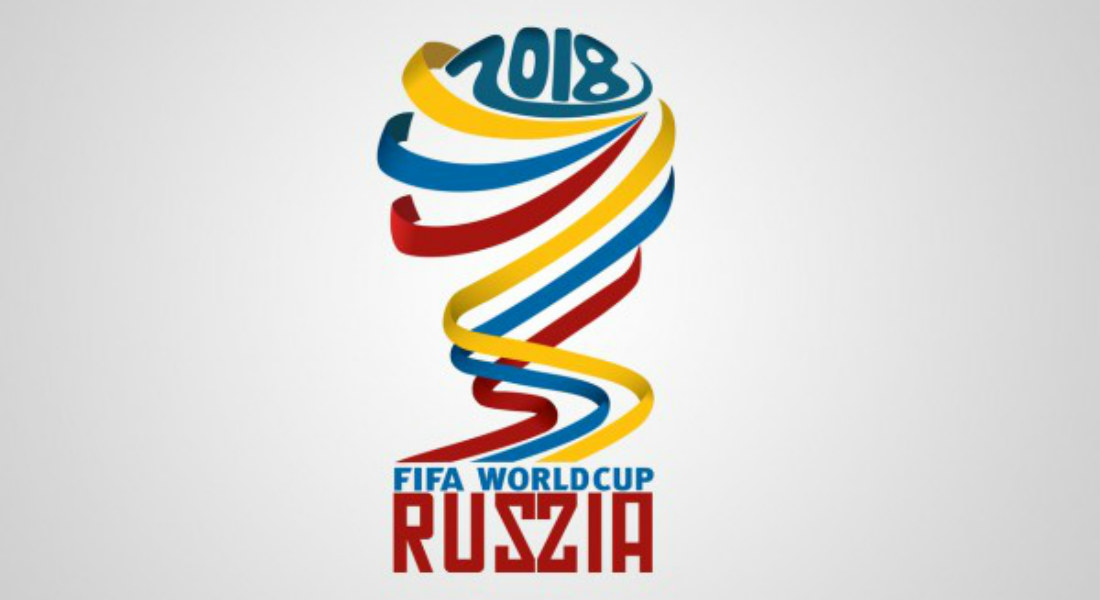 In every World Cup since the inception of the tournament the host cities come up with flashy graphic posters. In this story, FootTheBall brings to you the complete set of the 2018 Russia World Cup host city posters. 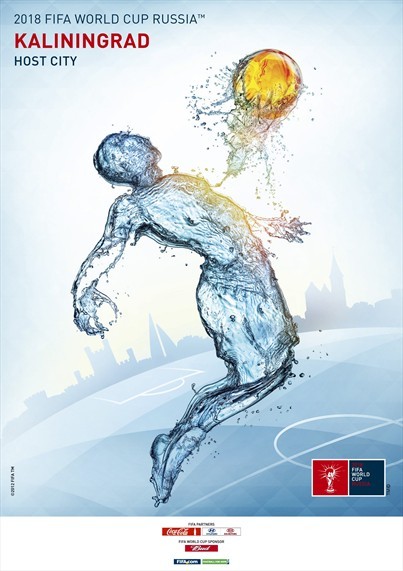 Kaliningrad Stadium will host matches in Groups B, D, E, and G

This city was formerly known as Königsberg, founded by the 13th century by knights of the Teutonic Order. Kaliningrad is a well known gateway to Europe and has a population of about 450,000 people. 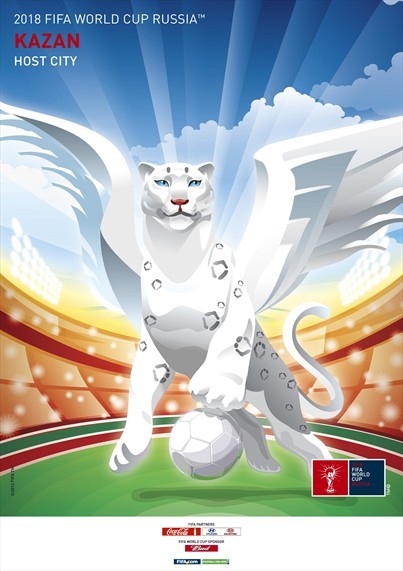 Kazan Arena will host four group games, a Round of 16 match and a quarter-final.

Kazan is rich in diversity with people from more than 100 nationalities. It is also referred to as the sports hub in Russia, home to the finest basketball, hockey and football teams in the country. 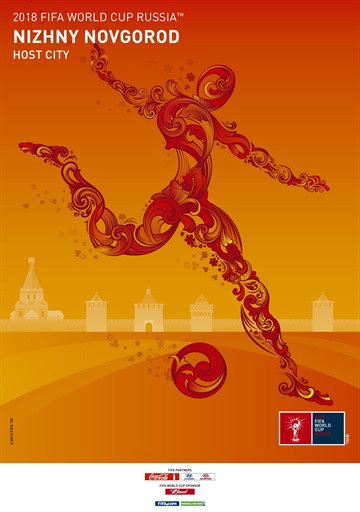 Nizhny Novgorod Stadium will host four group matches, Round of 16 game and a quarter-final.

Nizhny Novgorod has found a place on the UNESCO World Heritage List.

This city is home to 1.2 million people and is gradually developing into an important business and cultural centre in Russia. 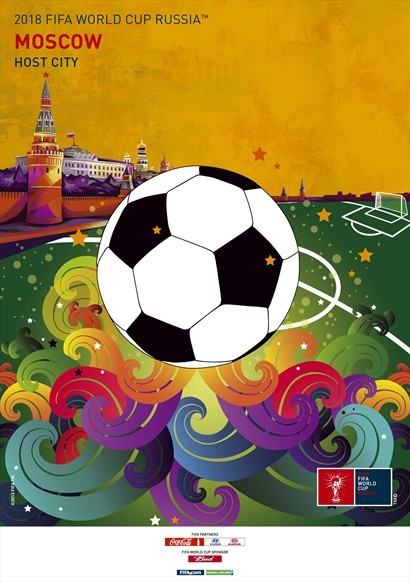 Opening Match, semi-final & Final will be played at the Luzhniki stadium

Moscow – the capital of the Russian Federation, is one of the most famous and beautiful cities in the world.

The city boasts of incredible architecture and its famous cultural landmarks draw attention of the art enthusiasts from all parts of the globe.

At the heart of Moscow’s 145-hectare Olympic complex you will find the Luzhniki Stadium, which is one of the largest sports complexes in the world. 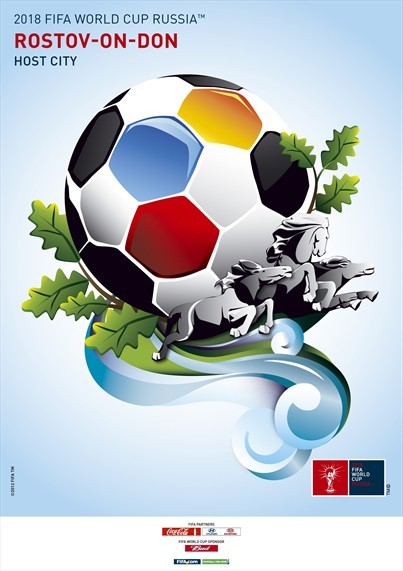 Rostov-on-Don is situated about 1,000 kilometres southeast of Moscow and is an important transport and cultural hub of southern Russia. 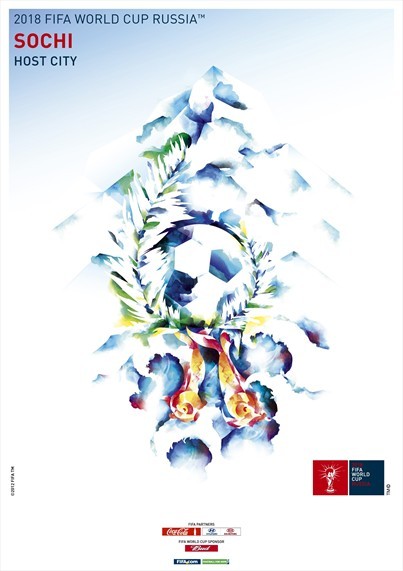 Fisht Stadium will host four group games, a Round of 16 match

This city caught the attention of the global audience when it conducted the 2014 Olympic Winter Games.

The city boasts of supreme infrastructure for sports like – mountain climbing, hang-gliding, diving, sailing, aqua bikes, skiing and much more. 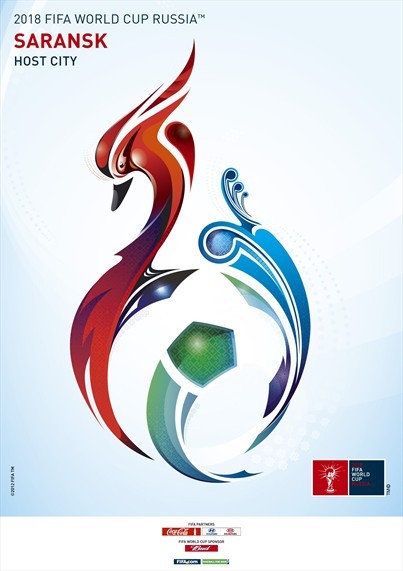 This is a much smaller city in comparison to others. It actively promotes sports and has completed the construction of a new state-of-the-art 40,000-seat football stadium. 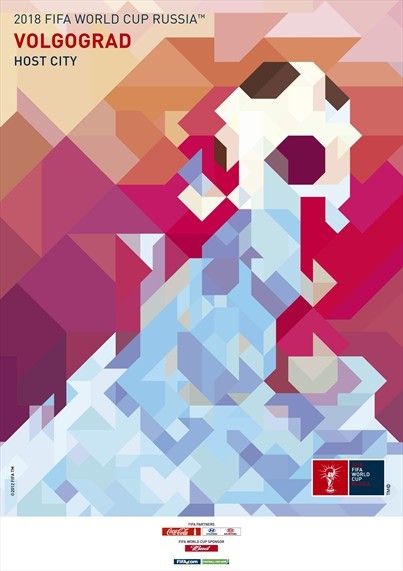 Volgograd Arena will host matches in Groups A, D, G, and H

Volgograd is a sport loving city. Yelena Isynbayeva, who won multiple world pole-vaulting champion medals and also the ambassador for Russia’s bid to host the 2018 FIFA World Cup, began her sporting career in this city. 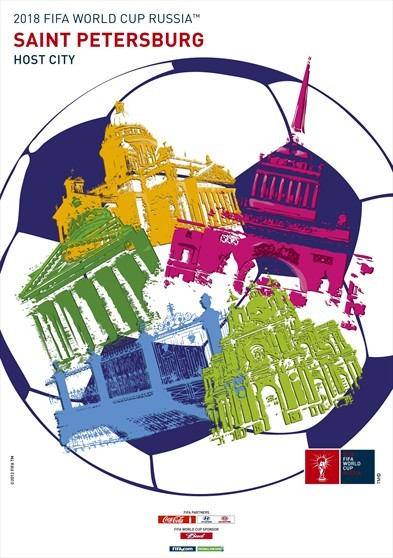 Saint Petersburg Stadium will stage Round of 16 games, semi-final and match for the third place. 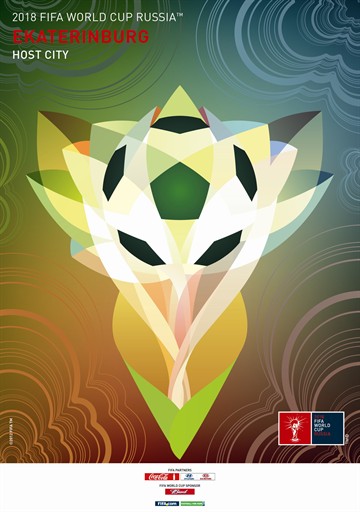 The city is also one of Russia’s  leading sports centres.

Ekaterinburg Arena will host matches in Groups A, C, F and H. 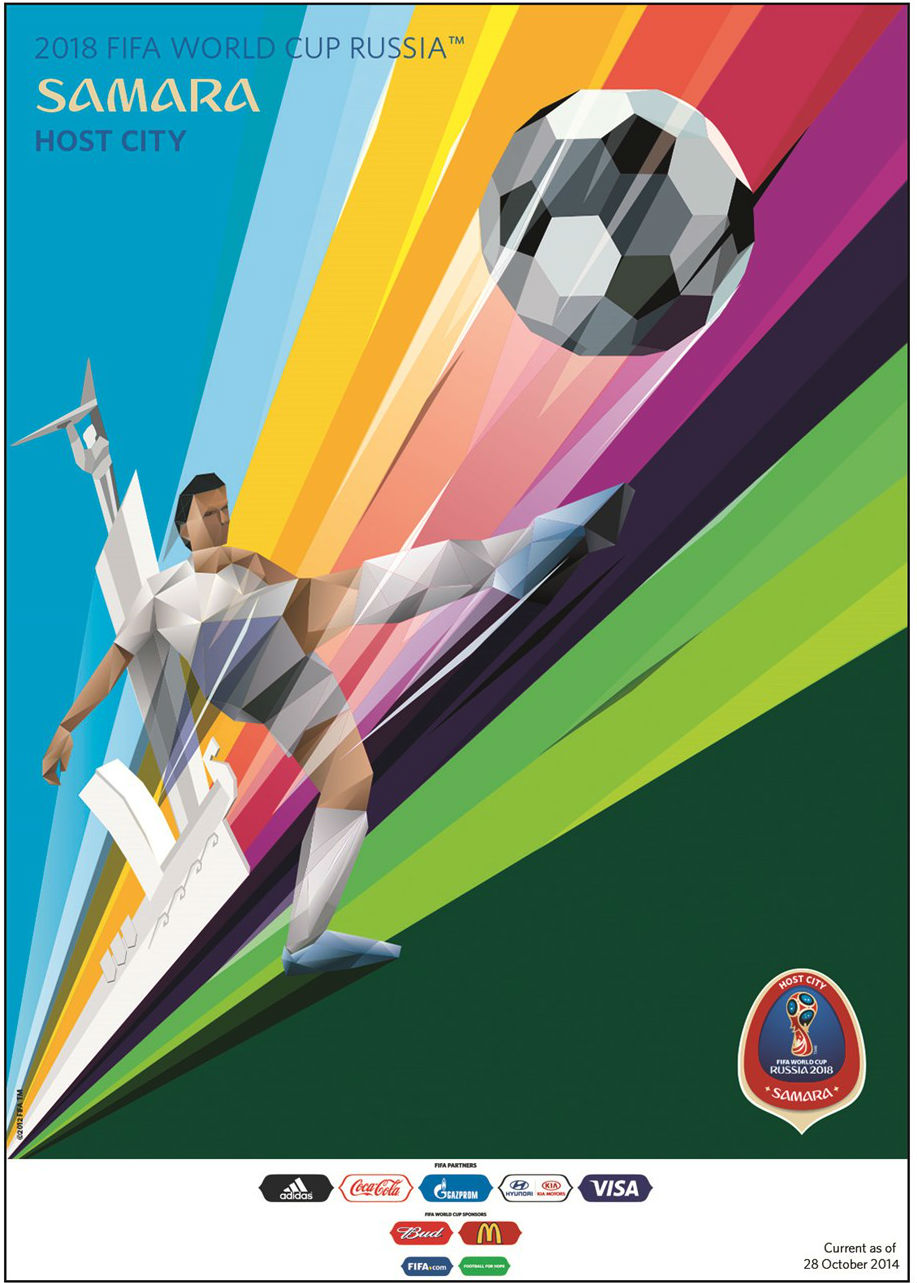 Samara Arena to host four group games, Round of 16 match and a quarter-final.

With Inputs From FIFA.com