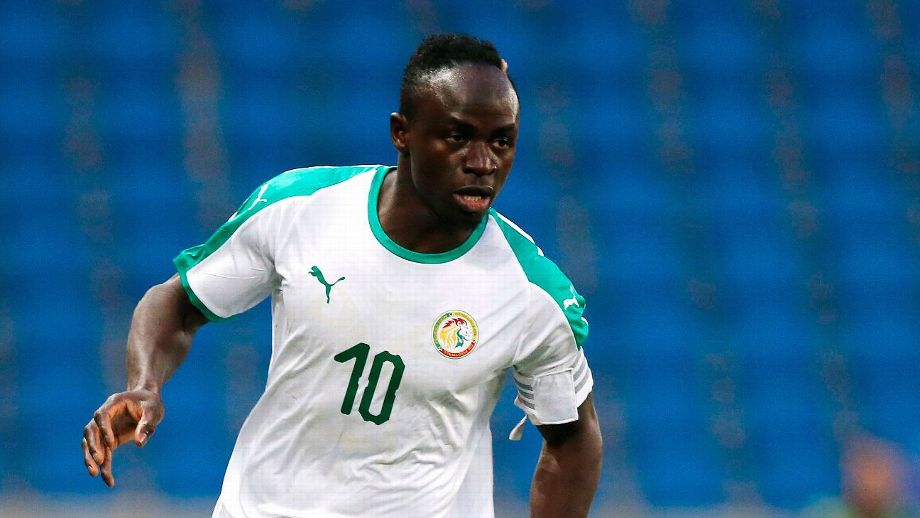 The West African nation will be led by star Liverpool striker, Sadio Mané in their second participation at the World Cup.

“It’s up to these teams to be afraid of Senegal. In any case, we are mentally and morally ready. And we wait until D-Day to show the world what we’re capable of”, he added.