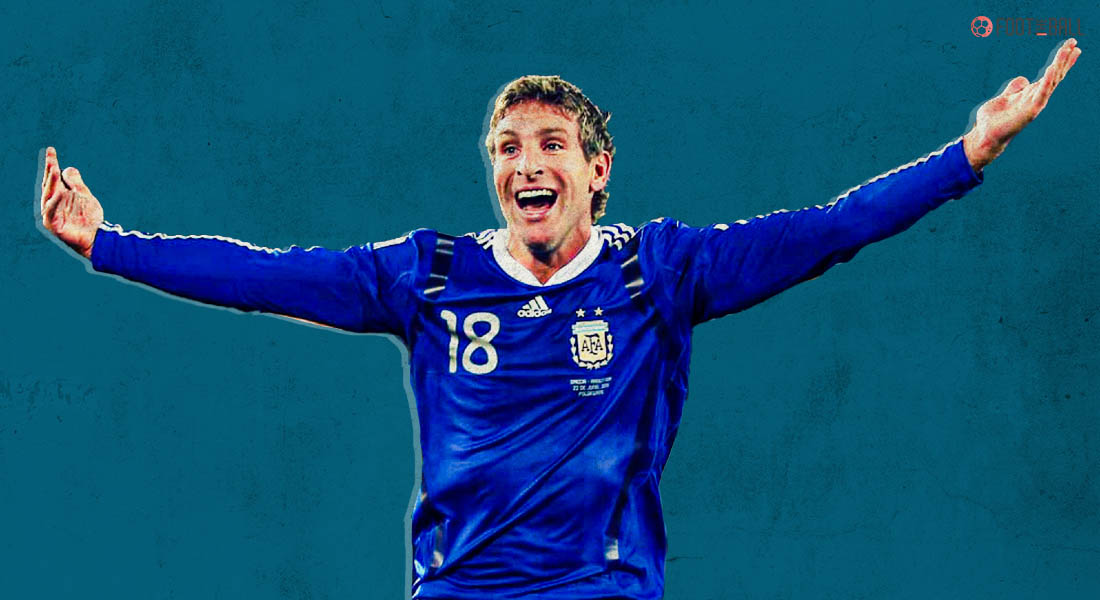 COPA AMERICA TRIVIA: TOP 10 STRANGEST FACTS FROM THE HISTORY OF THE COPA AMERICA

Copa America, the world’s oldest international competition in the world is back. The Covid-19 pandemic has resulted in the tournament being postponed from 2020 to 2021. The upcoming edition will be held across Colombia and Argentina.

The Copa has seen some wonderful and strange facts over its 100-year history. As we approach the gala event, let’s take a look at 10 strange facts throughout the history of the tournament –

Despite being among the founding members of the tournament in 1916, Chile had to wait 10 years to notch their first match win. The long search for a continental title continued. 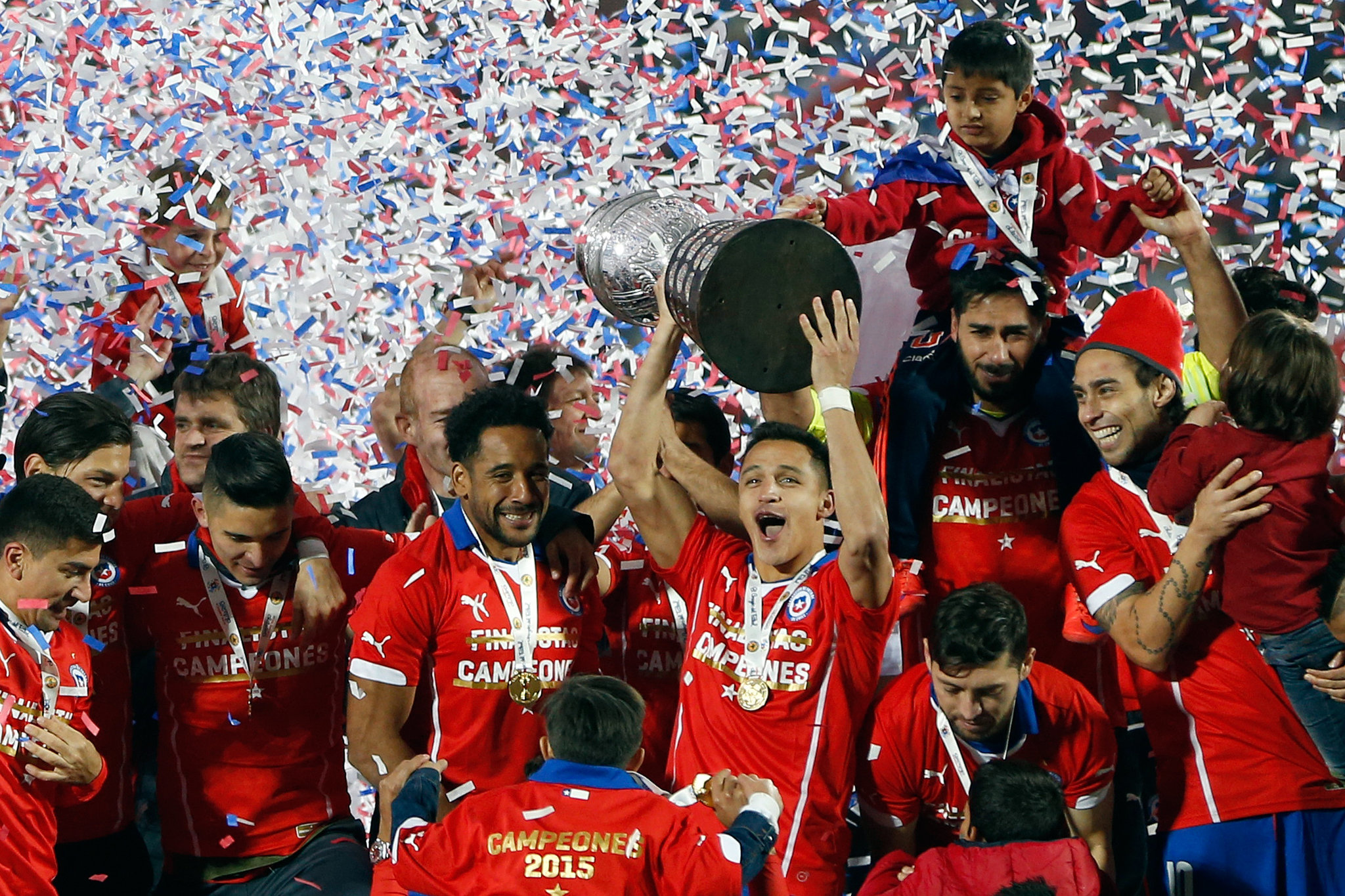 Chile were crowned South America’s kings in 2015, 99 years after the first edition when they hosted the tournament. Claudio Bravo was the captain as they lifted the title with Alexis Sanchez being the star player. After nearly a century without the title, the Chileans made it two in two years in 2016 winning the Centenario edition.

Copa America 2015 was the only edition without an MVP award winner. Lionel Messi was voted as MVP but he rejected the award. Messi’s Argentina were beaten by Chile on penalties in the final of the tournament. 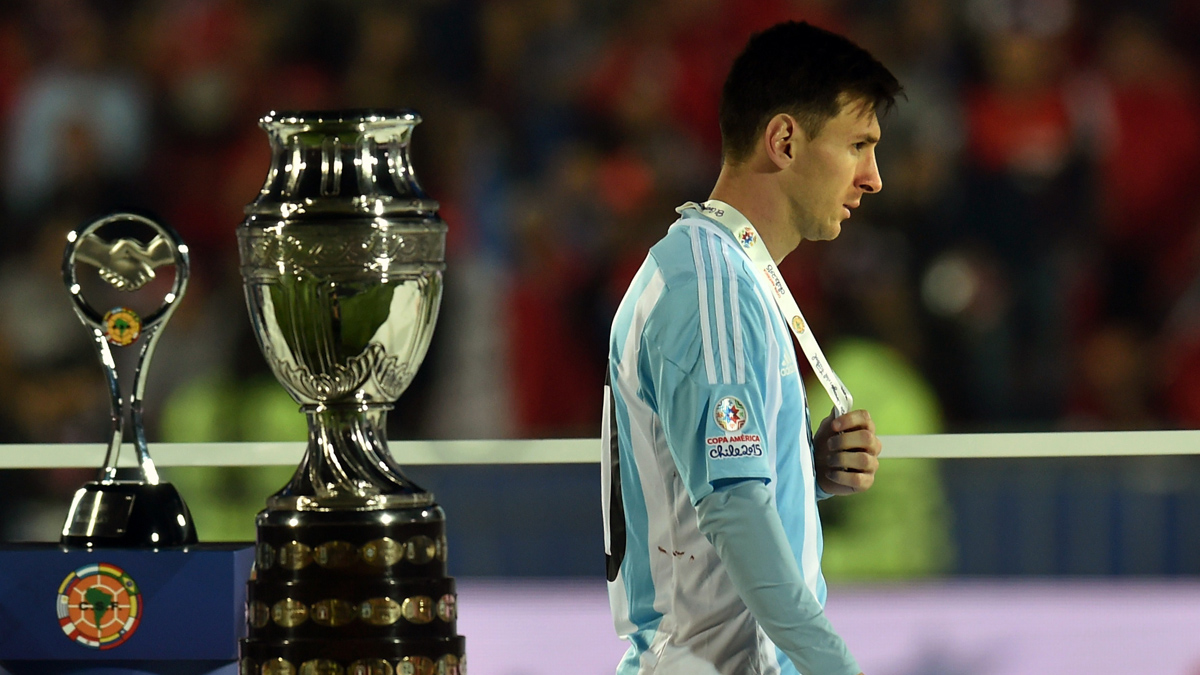 Messi felt there was no point in winning an individual award when his team failed to win the title. Alexis Sanchez of Chile was named the man of the match in the final but he wasn’t named MVP after Messi’s rejection.

Jorge Burruchaga of Argentina won the golden boot at the 1983 edition of the tournament. He shared the award with Carlos Aguilera of Uruaguay. The dynamic striker did his part but was unable to spearhead his side into the latter stages. 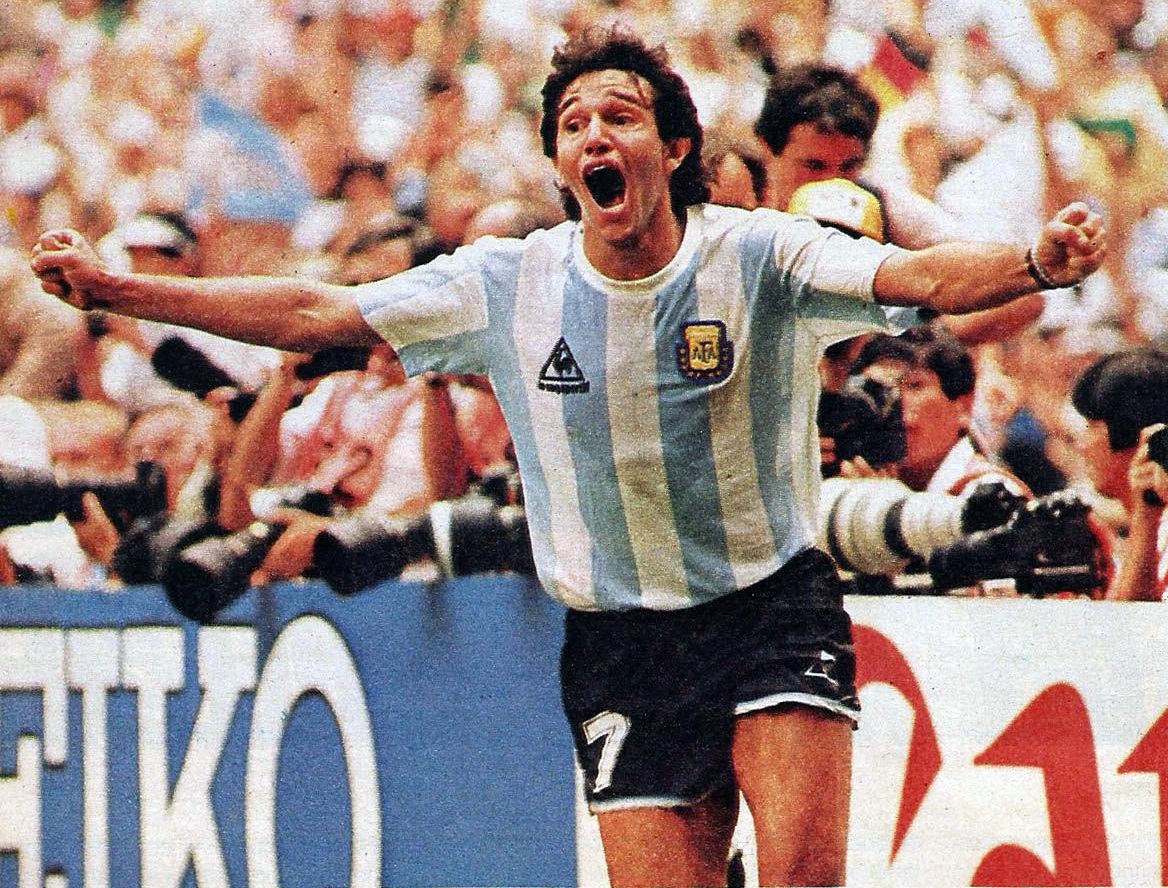 The strange part was that Burruchaga scored only three goals in the entire tournament. All three of his strikes were recorded in the group stages which was sufficient to win him the award.

The United States of America hosted the special edition of Copa America in 2016. It was known as the Copa Centenario as it marked the 100th anniversary of the tournament.

It remains the only tournament ever to be hosted out of South America. The USA edition of the tournament was a huge success and Chile lifted the Centenario trophy making it a memorable one.

Though the name says Copa America the tournament is not restricted to the Americas. South American nations form the majority whereas nations from Latin and North America are also invited. 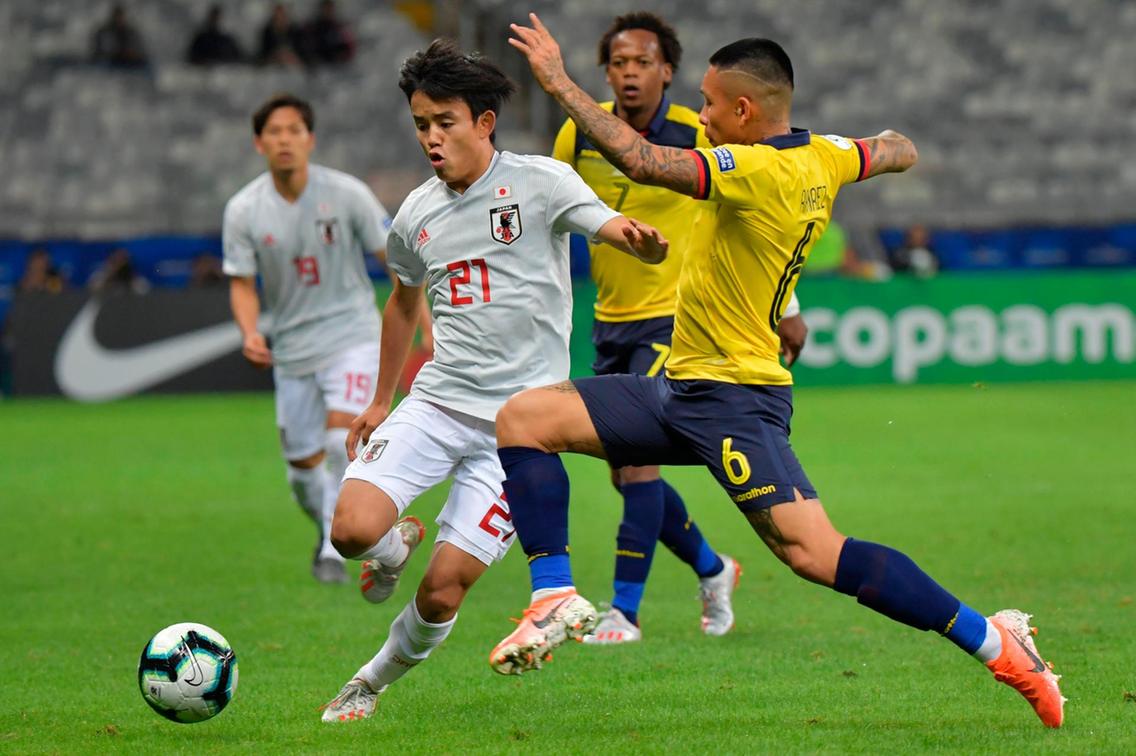 Japan at the Copa(Image Courtesy: From the Tofu Bowl)

Guest nations from across the world are invited to the tournament ever since 1993. Qatar and Japan are two notable Asian teams who have participated in the tournament.

5) NO PARTY FOR THE GUESTS

Guest nations have been regular participants in the tournament since 1993. This tradition was started to generate more interest for the tournament from across the world. These guest sides always proved to be a mismatch for the strong host nations. 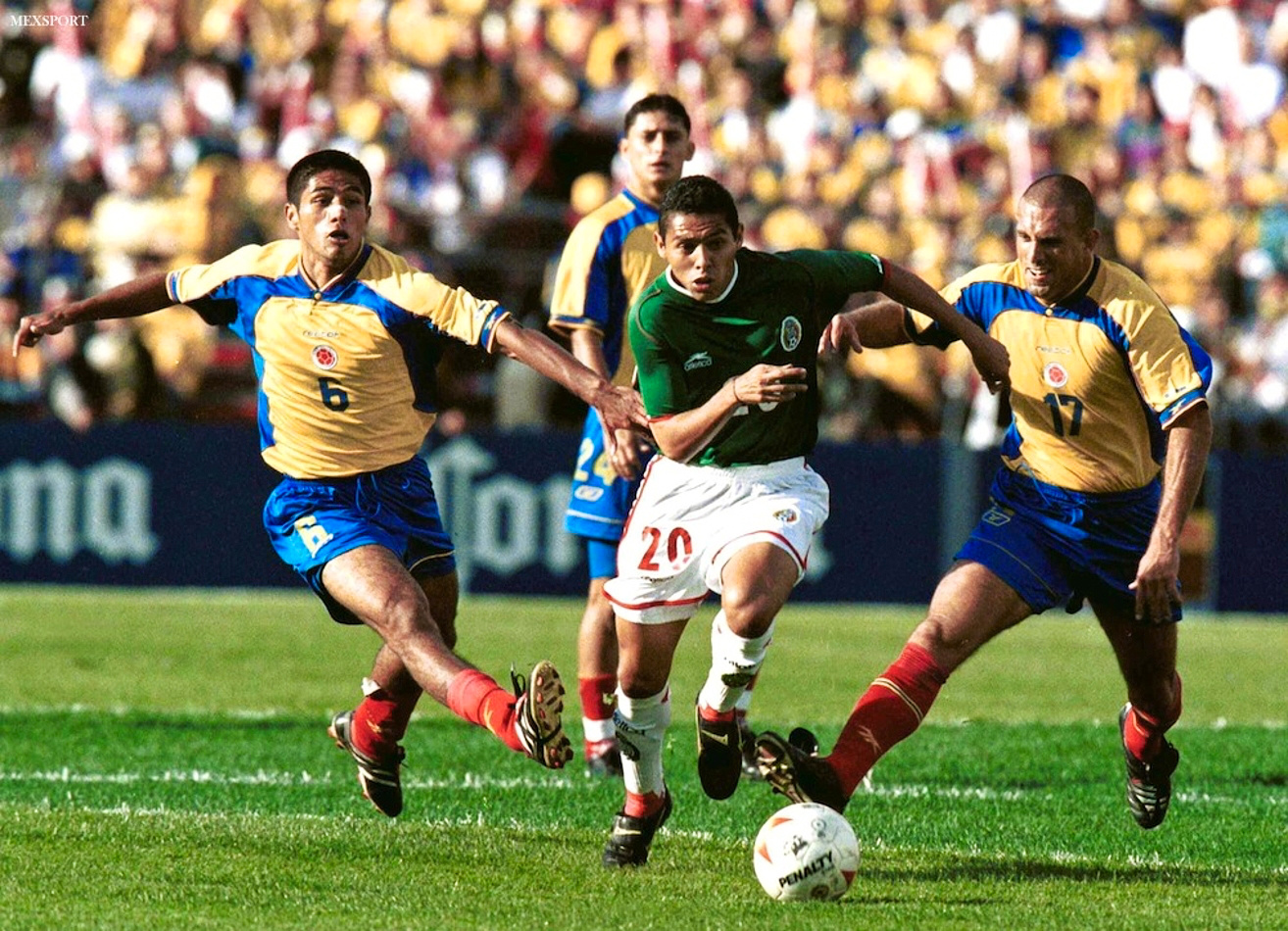 However, no such guest team has won the tournament. Mexico came close to winning the tournament twice finishing runner-ups in both 1993 and 2001.

Ecuador had a disastrous tournament in 1942. They lost all the games in the group stages and finished at the bottom of the table. They scored only 4 goals and their leaky defence conceded 31 goals. 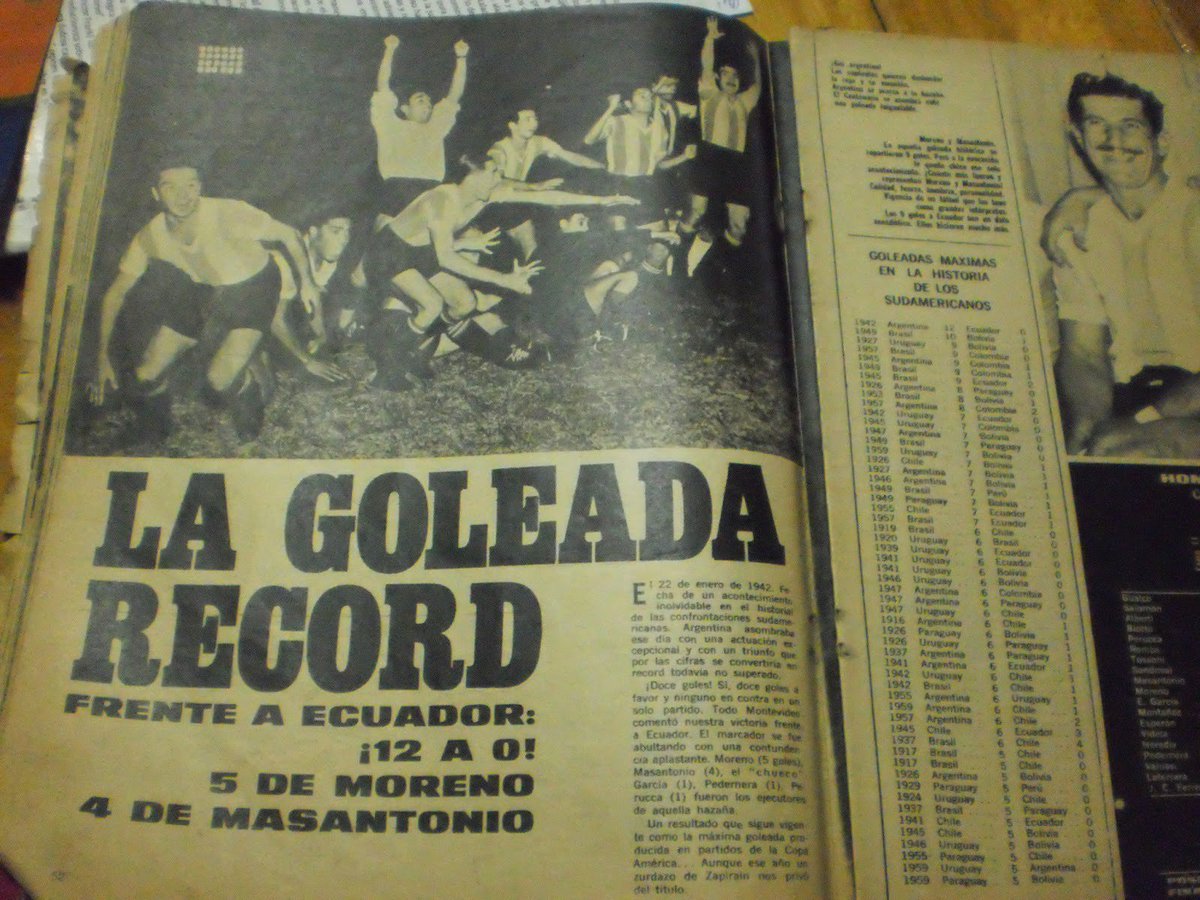 A newspaper article of the game (Image Courtesy: thescore.com)

Argentina hammered them as they ran out 12-0 winners. Jose Moreno and Herminio Masantonio scored 4 goals each punishing Ecuador. This scoreline represents the worst margin of defeat in the history of the tournament.

An incredible feat this is. They drew all 3 games in the group stages and progressed as one of the best third-placed teams to the knockouts. They eliminated Brazil and Venezuela on penalties in quarters and semis respectively. 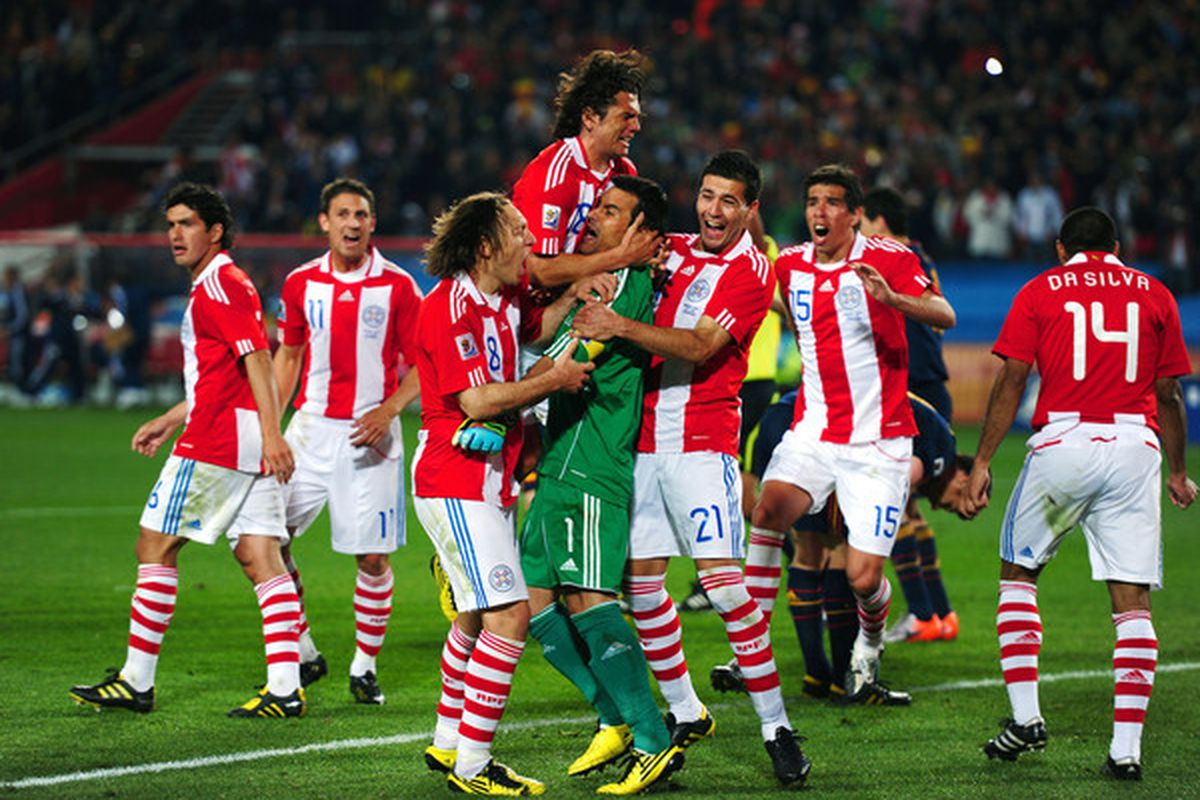 In the final, they were well beaten by Uruguay. Luis Suarez-inspired Uruguay inflicted a 3-0 defeat on them Luck finally ran out for the Paraguayans.

2) A MISSED HATTRICK OF PENALTIES

When football gods give you penalties just score them. Argentina’s Martin Palermo was given three gifts from the penalty spot and astonishingly he missed all of them.

In a group stage match against Colombia in the ‘99 edition he created unwanted history. His three penalties spread across the game could’ve saved a point for his side. Sadly he couldn’t even convert one and holds the record for most penalties missed in a single International match.

1) GOATS HAVE NO COPAS

Incredibly, few of the best players of the game haven’t won this cup. This list includes a host of legends like Pele, Diego Maradona and Lionel Messi.
Pele and Maradona enjoyed World cup success. Messi, unfortunately, hasn’t tasted international success on either front yet. 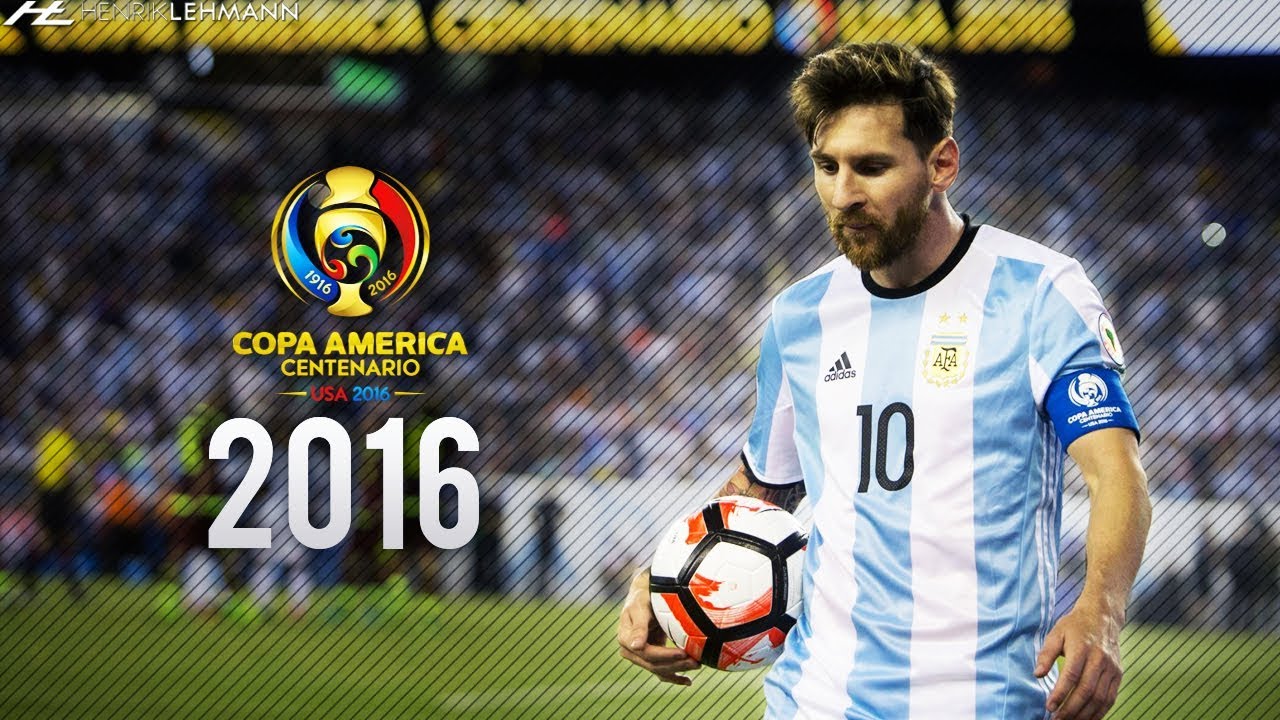 A strange game this, certainly the best players in the world have been not blessed with enough luck to lift the continental showpiece.