Copa 2021 Preview: Chile Vs Paraguay, Chile Will Hope To End Their Final Group Game With A Win, Can Los Guaraníes stop them?

The Battle for second place in Group A is tightening. Chile currently holds the spot two points adrift of leaders Argentina. Paraguay sits in third with three points and a game in hand. The upcoming fixture between Chile and Paraguay should give a pointer on who might end up in the second spot. If La Roja does triumph in the match, they will guarantee a second-place finish, at the least.

Chile started their campaign with a draw against the Group’s strongest side Argentina. They followed it up with a victory against Bolivia but were unable to get no more than a point against Uruguay. Chile will do their best to continue their unbeaten run as they take on Paraguay next. The two-time Copa American champions will head into the match as the favourites.

Paraguay, unlike Chile, started their campaign with a comfortable win against Bolivia. However, they failed to secure points against a dominant Argentina in their second fixture. The Paraguayans will feel they have a point to prove after failing to impact the group leaders. A win against Chile might just lift their spirits once more and the Argentinian coach in charge of Paraguay, Eduardo Berizzo will be keen on doing just that.

Chile is currently facing serious acquisitions of a possible Covid-19 regulation breach. Many star players including Arturo Vidal and Eduardo Vargas are allegedly been named in the incident. Although the situation remains unclear, it is expected that the team will field all their stars against Paraguay.

There are no further updates on the Alexis Sanchez injury but manager Martín Lasarte may field their superstar if he is available. Eduardo Vargas was subbed off in the last match, reportedly due to a minor thigh injury and might be rested in the fixture. 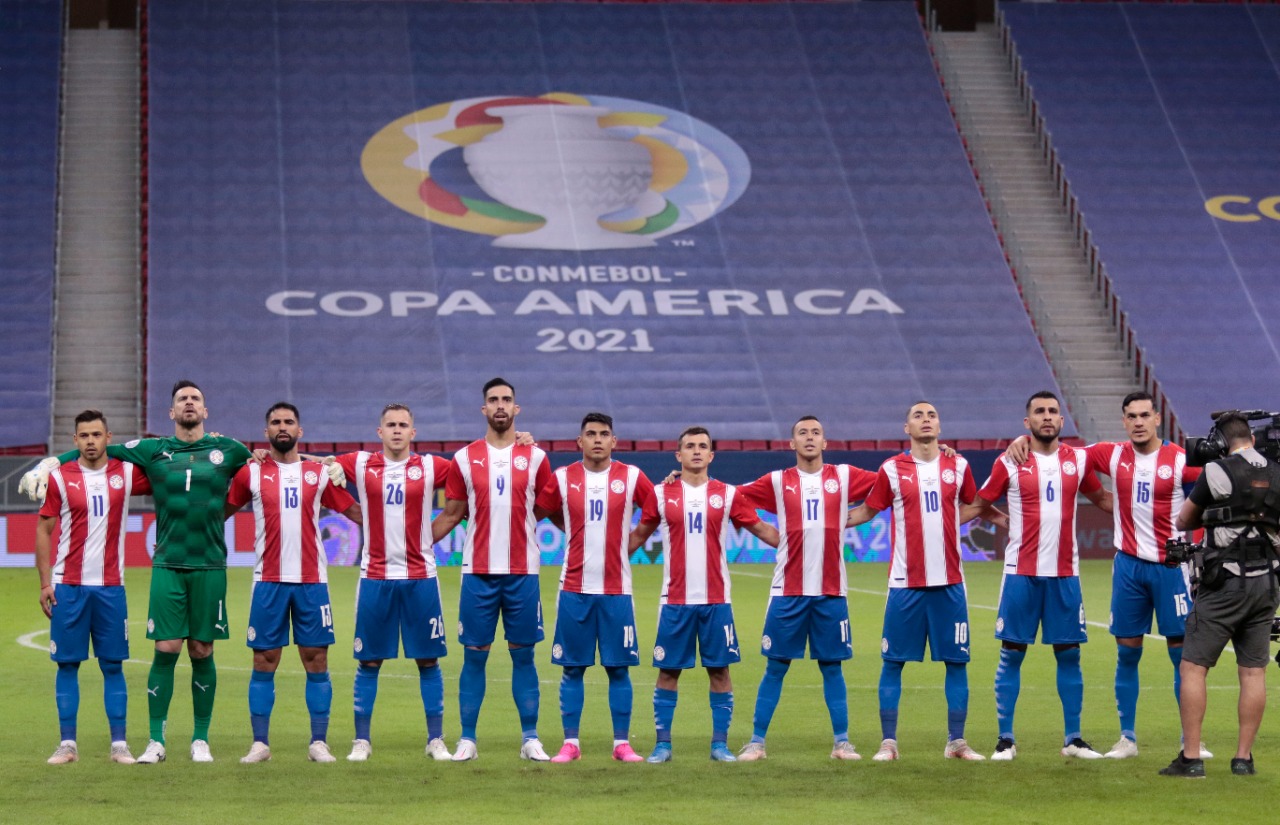 Paraguay has no injuries or suspensions they have to worry about. They will be expected to field all their best players in this fixture.

Although Chile boasts some big names, it has been Fiorentina’s Erick Pulgar that has put up the most consistent performance for the team so far. Winning nearly 80 per cent of the duels in midfield, the defensive midfielder has been the safety net for the team, gobbling up any danger that lurks around the Chilean defensive third.

The 27-year-old has combined well with his teammates and will be instrumental as the competition progresses. A determined ballplayer that does not lose focus even in the dying embers of the game, Pulgar will be key for Chile’s success especially if the likes of Vidal miss out.

The San Lorenzo winger is among the top scorers in the competition. His brace in the opening fixture against Bolivia keeps him level with Chile’s Eduardo Vargas and Brazil’s superstar Neymar. A versatile winger that comes alive in the wide areas of the pitch. His presence is a constant threat to the opposition defence. With a strong balance of pace and skill combined with an eye for goal, this Paraguayan winger is worth keeping an eye on.

Although Almiron was pitted as the star of the team, he hasn’t been able to make the sort of impact Romero has done so far. Creating nearly three chances for the team while also chipping in defensively, the winger is a nuisance everywhere on the field. Chile will need to keep a close eye on him throughout the match.

Chile will want to go through to the knockouts with as many points as possible to get a favourble draw. They will be hungry for a strong performance. They haven’t had any convincing performances so far and will use their final group game to find their feet.

Paraguay will need to be at the top of their game if they hope to conjure a win. They still have Uruguay to face and know that this will be their best opportunity to secure at least a point.

FootTheBall predicts a win for Chile with a scoreline that reads Chile 2-1 Paraguay.