Former hosts Colombia take on Ecuador in the Brazilian city of Cuiaba in Group B on Sunday as the Copa America carnival continues around the South American country of Brazil this summer.

Los Cafeteros will be without marquee player James Rodriguez for the entire tournament and as such will be looking to make a statement of intent in their very first game to dispel doubts about a less-than-convincing campaign in Brazil.

Both the teams will be vying with Venezuela and Peru to finish in the top four and will be hoping to start their run in the competition in the best possible way by earning all three points.

Colombia will be without their talismanic midfielder James Rodriguez for the entirety of the tournament, but Reinaldo Rueda will be able to call up the services of all other Colombian players for this match.

Gustavo Alfaro will be able to count on all his players for the opening match in Cuiaba as Ecuador bid to qualify for the knockout stage in Copa America 2021.

For the Colombians, Luis Muriel is the one to look up to. The 30-year old had an exceptional season for Italian club Atalanta as he scored 22 goals for La Dea across 36 appearances in Serie A this past season.

He also assisted 9 goals in the Italian top flight as Atalanta finished third ahead of last season’s champions Juventus. Muriel must be firing on all cylinders if Colombia are to qualify for the knockout stage from a group that also contains heavyweights Brazil.

Ecuador’s saviour will undoubtedly be Michael Estrada at the Copa America 2021. The Ecuadorians will be vying with the likes of Brazil and Peru (both finalists in Copa America 2019) for qualification to the knockout stage. 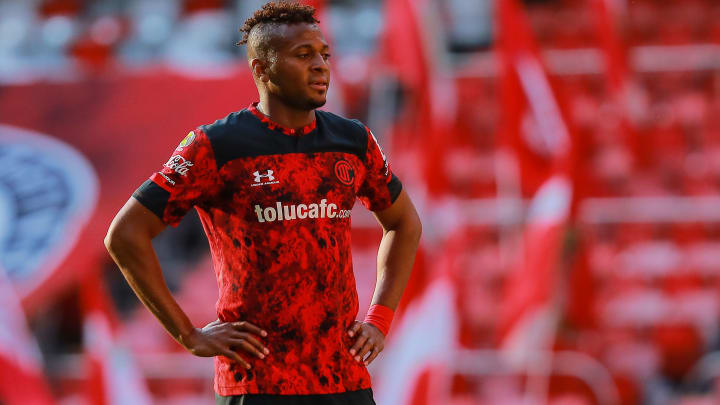 As such, Estrada will have to lead from the front from the very first match. The 25-year old was involved in 14 goals in Liga MX this past season across both the summer and winter tournaments.

He has also been on the scoresheet for Ecuador 3 times in the last 5 competitive matches and will have to carry that form into Copa America 2021.

Colombia come into this match as strong favourites ahead of Ecuador and have got statistics that favour them for this match – Colombia have won 3 out of the last five matches with Ecuador.

But on the flipside, Ecuador were victorious in the last meeting – winning by a massive 6-1 margin in the South American World Cup qualifiers. Expect the Ecuadorians to put up a fight, but the Colombians will emerge as victors eventually. FootTheBall’s prediction for this match is as follows: Colombia 2-1 Ecuador