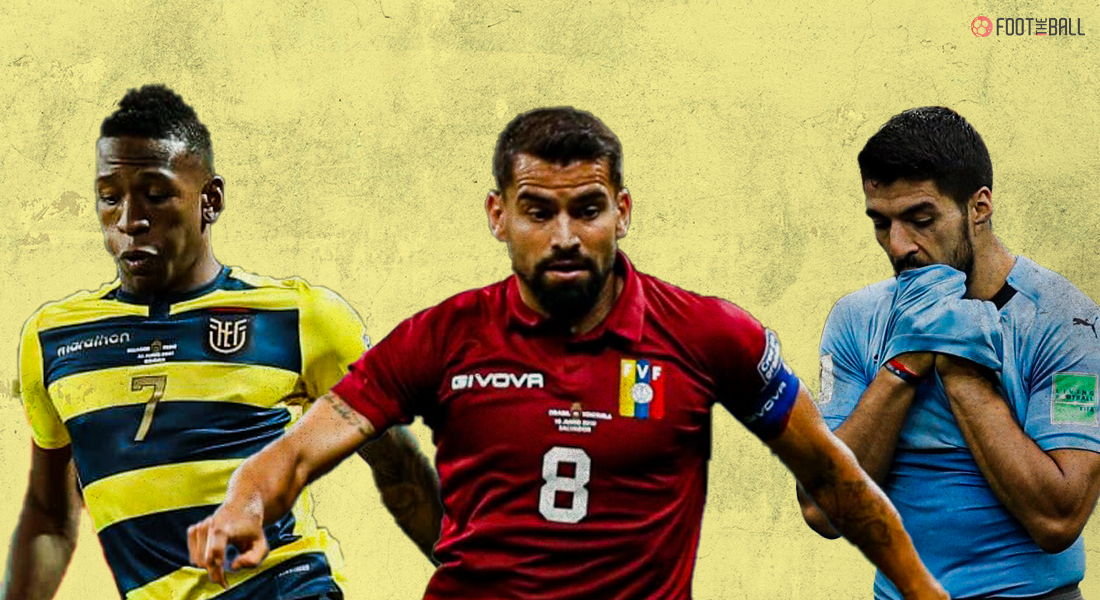 WHO WILL MAKE IT TO THE KNOCKOUT STAGES OF SOUTH AMERICA'S SUMMER CARNIVAL?