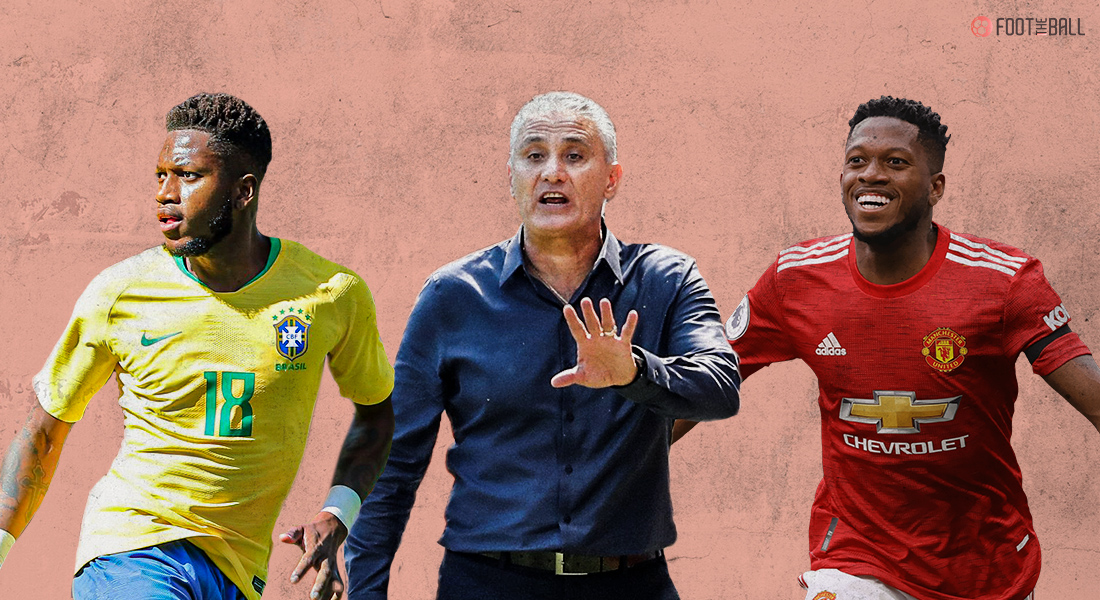 HOW FRED BECAME BRAZIL'S KEY MAN AT THE COPA AMERICA. WHAT MAKES THE UNITED MAN A DIFFERENT PLAYER FOR HIS NATIONAL SIDE

Brazil are marching ahead in their title defence at Copa America. The defending champions take on Peru in a winnable semi-final shortly. When the Selecao lineup at Estadio Nilton Santos, we should focus on a resurgent Fred who is quickly unbecoming an undroppable player at the Copa America. The Manchester United midfielder came into the tournament without any expectations and is winning over his critics.

Brazil are known for producing explosive forwards throughout their history. In recent years the Samba country is also producing fine talent in all parts of the pitch. World-class centrebacks, goalkeepers, and midfielders from Brazil are becoming a common sight now. Recently midfield destroyers like Casemiro, Fernandinho, and Fabinho are plying their trade for top teams. Fred has added his name to the stellar list at Copa America.

Fred was tipped to be the next best thing after his move to Manchester United from Shakhtar Donetsk. He has been hot and cold at times and was criticized due to his erratic performances. A strong Copa America will definitely let Fred hit his full potential.

A “GREAT” SEASON AT UNITED

Fred traded Shakhtar for United in 2018. He had interest from Manchester City as well but the Brazilian opted to sign for the red side of Manchester due to the then boss Jose Mourinho. Mourinho described Fred as an ideal signing that would complement United’s existing midfield. In a new league, Fred found it difficult to adapt naturally. The language barrier didn’t help his cause as well.

He struggled in the 2018/2019 campaign making only 17 league appearances. Tensions escalated between him and Mourinho as the Portuguese manager lost his cool. He chose to throw Fred under the bus before he was sacked and said the Brazilian’s days with United were numbered. Sadly it was Mourinho’s tenure that ended first.

United legend Ole Gunnar Soslkjaer took over as an interim coach and was handed the reins permanently later. The Norwegian helped Fred settle by giving him more time and a new backroom staff’s appointment solved the language problem as Fred resorted to Portuguese. As a result, Fred got better and better with each passing game.

In his own words, Fred described this season as a great one by everyone’s standards. It was some season. They finished as the runners-up in the league and narrowly beaten in the Europa League finals on penalties. The 28-year-old vowed to return for trophies later. His form was being keenly noticed elsewhere.

Fred was as good as a forgotten man for Brazil after 2018. He was seen with the Selecao squad last at the 2018 World Cup without making an appearance. His lukewarm form at United means Tite wasn’t forced into selecting him. He also had other preferred options like Fabinho, Allan, and Douglaz Luiz. This season changed the equation as Fred was recalled to the squad for World Cup qualifiers just before the Copa.

Fred did enough against Ecuador and Peru to convince Tite to take him to the mega event. Little did he know that Tite was head over heels over him and was gonna hand him a starter spot. Usual suspect Fabinho was benched for Fred in their opener Venezuela. Sat on the left of a three-man narrow midfield Fred was given the number eight role. Given more freedom to contribute to the attack, Fred was crucial to his side’s transitional play.

Fred's resurgence continuing at international level: started and completed Brazil's quarter-final win over Peru. He's now started in all but one (when he was rested) of their five Copa America games and started both World Cup qualifiers last month. #mufc

He has started all the games except the one against Ecuador as he was rested. Fred played all 90 minutes of the quarter-final tie against Chile as helped them defend a slender one-goal lead. The midfielder has put up some impressive numbers in a star-filled squad. His ability to read the game coupled with his tenacity to tackle has elevated his game. Fred was also showing his forward-thinking passes but is yet to open his scoring account.

He has eliminated errors that hinder his game at United and looks like a key figure in the Brazilian midfield. We can expect him to lineup once more in the semis as Brazil look to defend their title.

WHAT MAKES HIM DIFFERENT?

Fred is getting all the laurels for his gameplay with Brazil. He is being rightly recognized for his efforts with the Selecao and looks a different player from the one at United. So what makes the difference?

Fred has an incredibly high work rate and runs tirelessly both on and off the ball. He always strives to be ambitious with a risky pass. This has resulted in Fred losing the ball several times and get caught out of the position. Hence the errors creep into the game and divide the fans. His critics are vocal and often magnify his errors.

Part of the blame can also be put on Solskjaer’s tactics. The United manager chooses a 4-2-3-1 with a midfield pivot. Fred is deployed as a defensive midfielder in a midfield alongside Scott McTominay or Paul Pogba. This system certainly doesn’t get the best out of Fred’s box-to-box abilities. Even McTominay impressed as a number eight for Scotland. The pivot is not the best position for either of them.

Tite at Brazil has freed Fred from his defensive duties. Casemiro plays as the enforcer for the Selecao and is there to cover Fred’s tracks. This additional freedom lets Fred express himself better. Ole might be tempted to use this system by signing a pure defensive midfielder. We might be ready to see a new Fred unleashed in the Premier League. 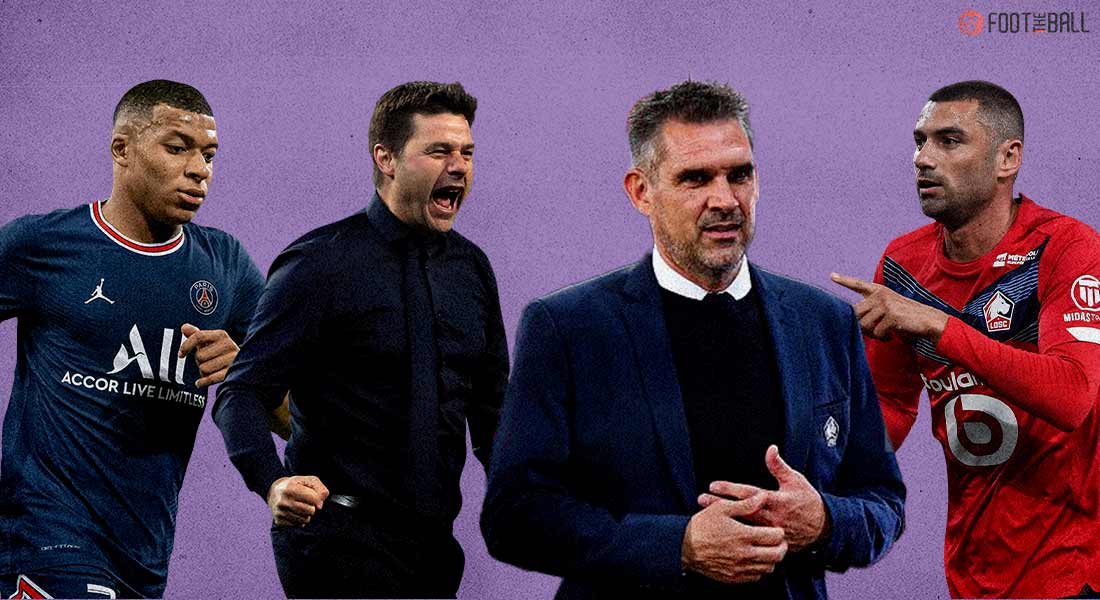