IS IT TIME TO REPLACE ARSENAL AND SPURS FROM THE TOP-6 OF THE PREMIER LEAGUE WITH LEICESTER CITY AND CO?

Manchester United, Manchester City, Liverpool, Chelsea, Spurs and Arsenal are the teams that are widely considered as the top-6 clubs of the Premier League over the last decade. Arsenal and Spurs couldn’t even land a Europa League spot last season which surely makes you wonder if they deserve to be included in one of the elites in England.

The North London teams haven’t done justice to their rich history in the last few seasons and on the other hand, a few smaller clubs have been far more impressive. For instance, Leicester City just won the FA Community Shield by beating the mighty Manchester City. Here’s why Tottenham and Arsenal aren’t amongst the Top-6 teams of the Premier League with the underdogs inching closer to glory every season.

A BLUNT SPELL BY ARSENAL AND SPURS

Arsenal recently lost 2-1 against Hibernian FC in a preseason friendly. Although it wasn’t a league game, the Gunners played their main team and still lost against a small team from the Scottish Premier League. Arsenal hasn’t finished in a Champions League place in the last 6 years. They finished 8th last season and had the worst attacking performance out of the top 9 teams of the league.

Despite having the players, the money and the resources, Arsenal have finished out of the top 6 for 2 consecutive seasons. Arsenal did well against the top clubs of the league last season, but they choked against the lower half of the table. Arsenal won both their games against Chelsea, they beat Manchester United, Tottenham and even managed to get a draw against Liverpool. However, the club lost most of its games against smaller clubs because they were scared of losing in the first place.

Arsenal need to believe in their quality without giving in to all the harsh criticism they have been facing for a while. Arsenal needs to at least finish in a Europa League spot and do well in the domestic tournaments if they don’t want to stoop down to a ‘has been’ club. With the transfer of Ben White and the other transfer prospects this summer, they have a really strong squad on their side. All they need is a run of good results and the faith of their supporters. 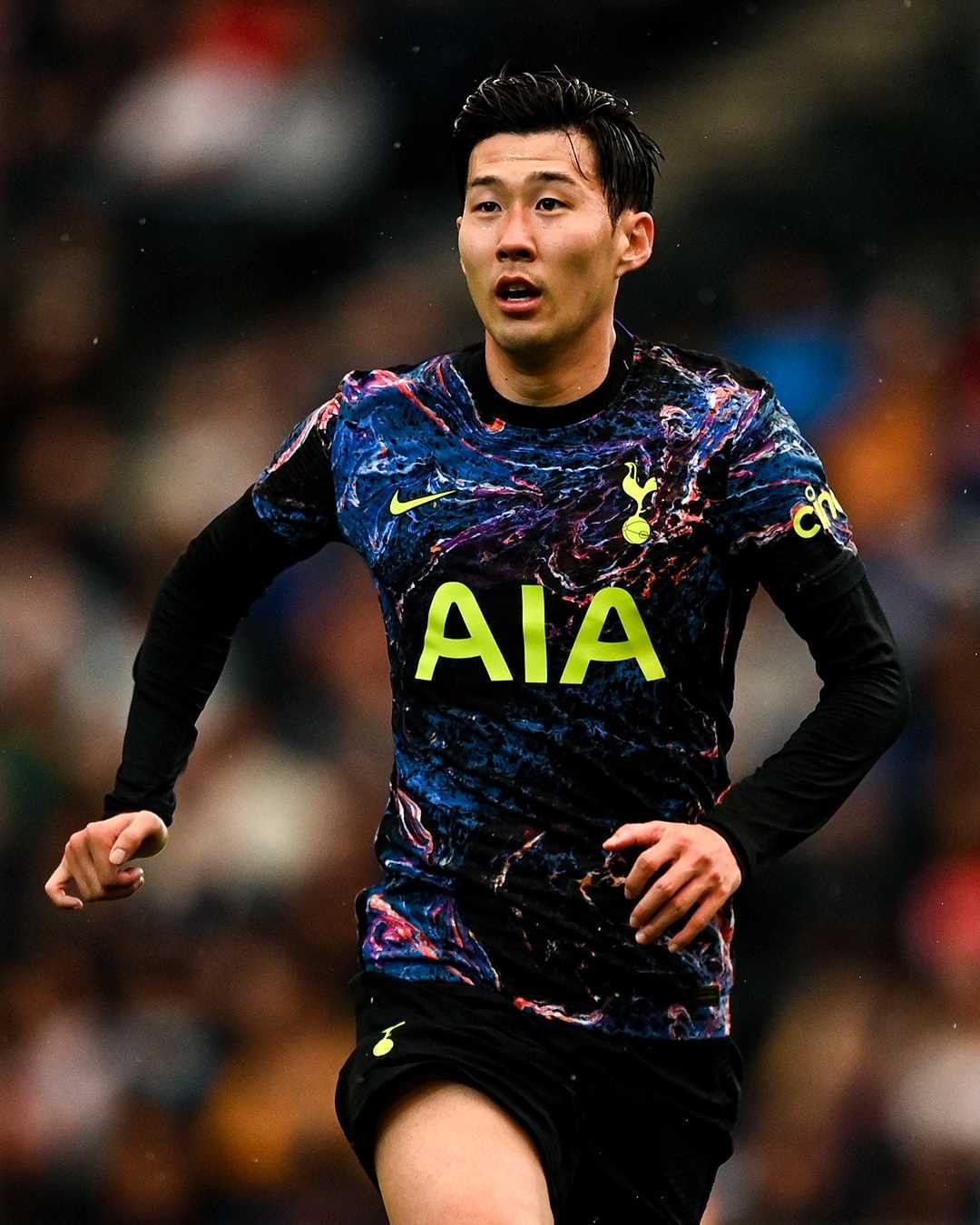 Spurs too have a top-6 quality squad and are often in decent form. The problem with them is that when it comes to the long run, they haven’t been the best. Tottenham always start their campaign strong and remain in the title run by Christmas. However, the latter half of the season hasn’t been too kind to them in the past. Spurs will never be one of the best clubs in England until they get some Silverware. Trophies are the most important thing for a football club of their stature but they will only win any if they find some consistency.

Spurs have barely qualified for the Europa League this time and they will have to get their act together with Nuno Santos at the helm. A Champions League finish will put more respect to their name and will help them make their case. As of now, calling them a top team is debatable.

THE PROMINENCE OF LEICESTER CITY AND CO

Leicester City changed the narrative of the Premier League by lifting the title in 2016. They paved the way for underdog teams to try and challenge for Europe. Although Leicester haven’t been qualifying for the Champions League, they have always been in the running for the past 6 seasons. Their squad keeps getting better every season and have had a very fruitful transfer period so far.

Leicester City won the FA Cup trophy last season by beating the in-form Chelsea side. They had a solid record against the so-called top 6 teams last season but due to a string of poor performances in the last stride, they missed out on Champions League football by one single point. Although they don’t have financial and commercial supremacy, they have done well in what is arguably the toughest league in the world.

Aston Villa are also a side that have the capacity to pull off a Leicester in the coming years. From playing in the Championship in 2018 to being in the race for a Europe League for the majority of this season. Villa have come a long way with their new owners and the leadership of Dean Smith.

Their growth over the last 3 seasons has been exponential and if they manage to finish top-6 this time, they could even be considered as one of the top 6. They too have brought in good signings and the money from Grealish’s sale should help them in all aspects financially.

West Ham finished higher than both Spurs and Arsenal last season which makes them an equal candidate. West Ham will receive a great boost in their revenue for playing in the Europa League next season and if they keep this up, they should be considered as one of the stronger teams of the lot in no time. West Ham haven’t fared well against the top teams of the league so far but they have dominated their authority among the mid-table clubs. 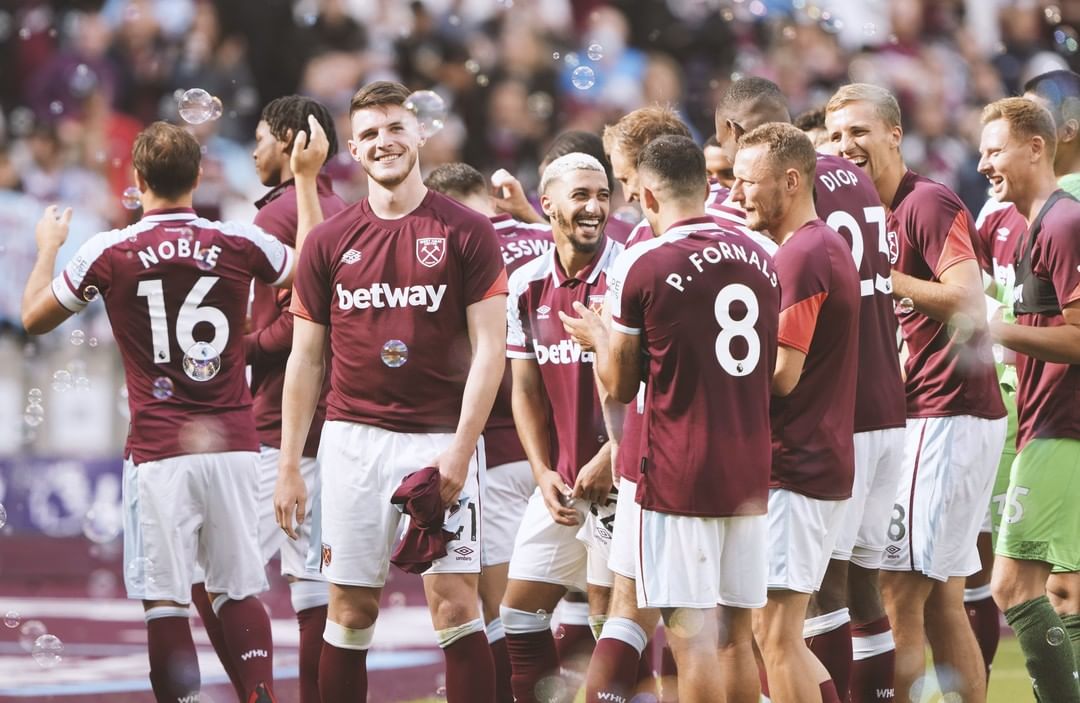 It was fun while it lasted, but with the growing competition in the league, Arsenal and Spurs should no longer be considered as the top-6 until they prove their worth. Leicester City, West Ham, Aston Villa and some other clubs have more than enough potential to topple the big clubs in the league blowing the competition out wide. The Premier League is not going to be the same in the coming years.